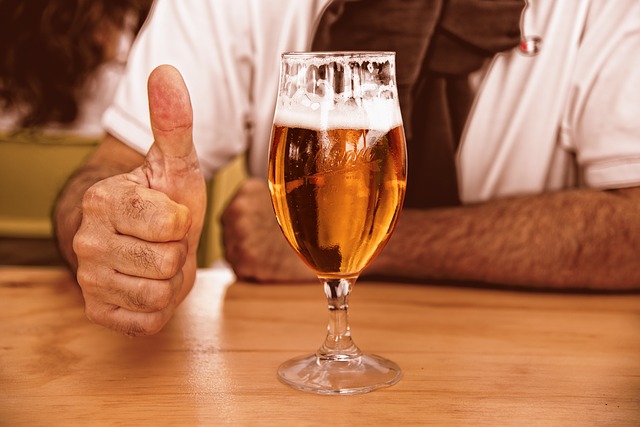 A functional alcoholic is someone that many think have their drinking under control. To others, they may look like they drink responsibly. They might drink responsibly as well, at least on the surface. They may be the one that gets the taxi 100 percent of the time after a party or dinner, but they may also be making jokes that sound like “It’s 5 o’clock somewhere!” a little too much.

They are still alcoholics. They still need treatment. This is a problem that could kill or lead to a disastrous crisis.

Signs You Know a Functioning Alcoholic

If you are concerned that you know a functional alcoholic, you want to look more at their life behavior than their social behavior. You already know that they drink and that they drink a lot. What is actually happening behind their functional closed doors?

These are some signs:

When you think someone has an alcohol problem, it doesn’t matter if they are educated or not. Help them get help, as this problem could become fatal.

A functional alcoholic is someone that is put together in life, and is doing everything they can to keep it that way. They are still struggling. If you know someone with this problem, love them and help them to get help. Call a center like https://www.vsmdetoxaustin.com/ to stop this cycle today.

7 Fashionable Ways to Turn Heads with Your Outfits

Could Your Loved One Have a Substance Abuse Problem?

THIS IS HOW QUICKLY YOUR BODY CAN RECOVER IF YOU STOP SMOKING NOW!