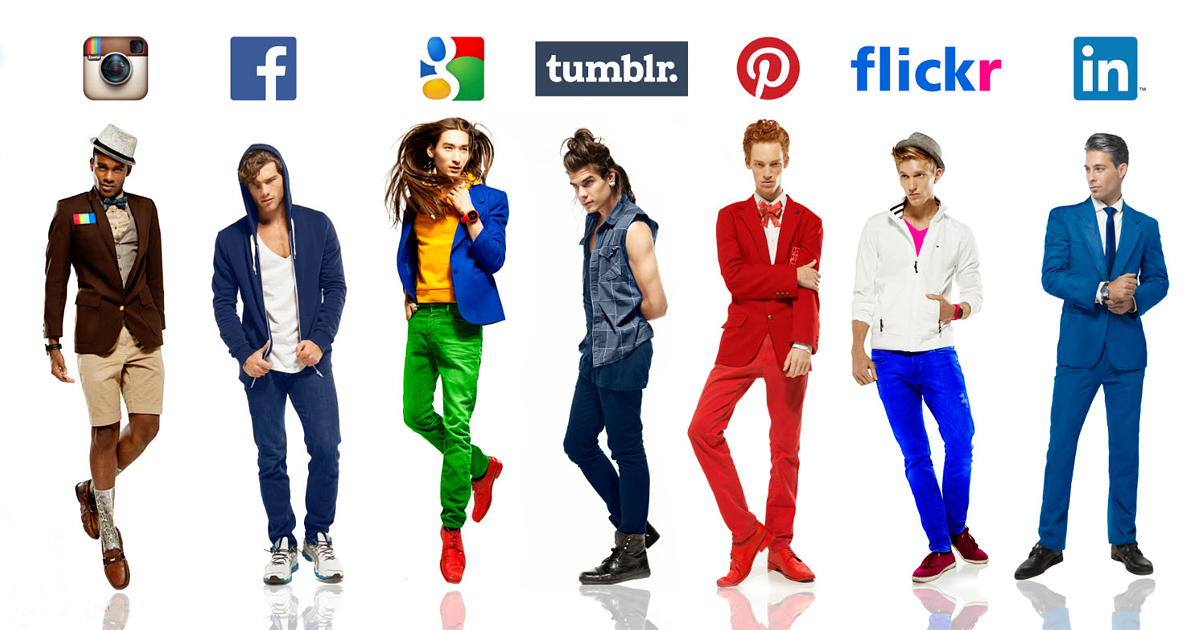 It is a concept fashion photo shoot depicting the idea of what popular social networks would look like if they were actually human. Viktorija explains, “With the age of social media and its influence on everyday life, we feel its direct presence and necessity to use these channels as the source of communication and sharing the content. While socializing with friends, relatives, and colleges online, the actual online platforms sort of became ‘alive’. And then I thought what would of happened if I tried to humanize well known social networks. The idea was not only to use the social media logos as a visual reference, but to transfer their qualities and usability functions into human character portrayed through fashion”. 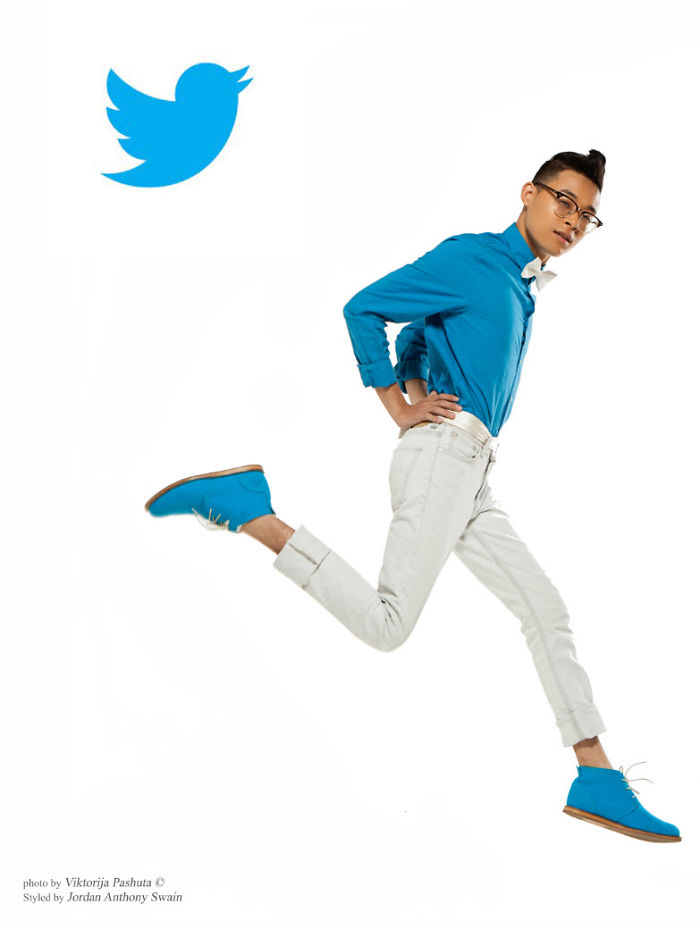 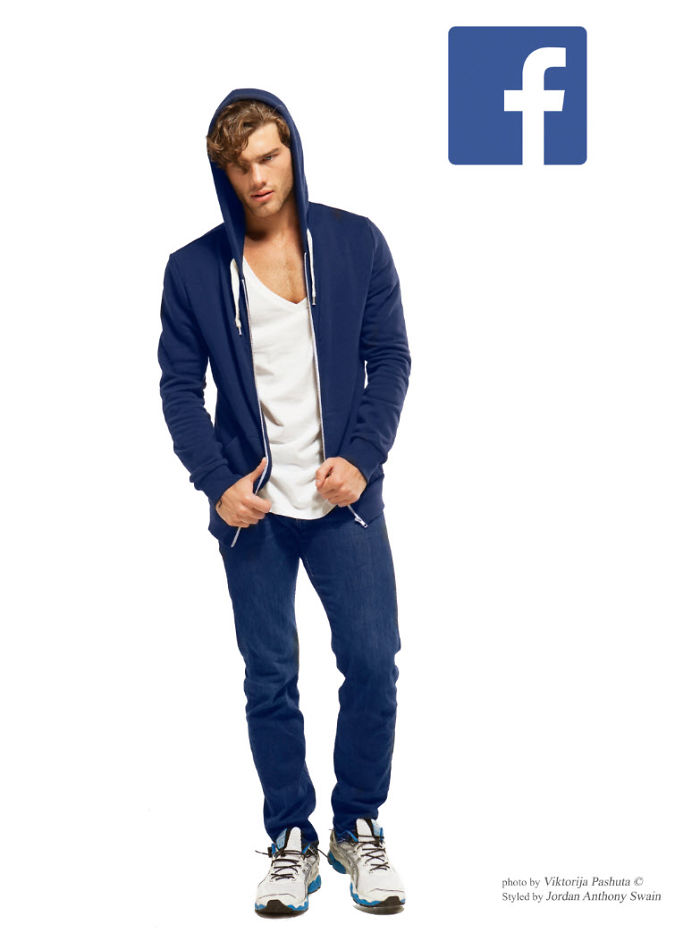 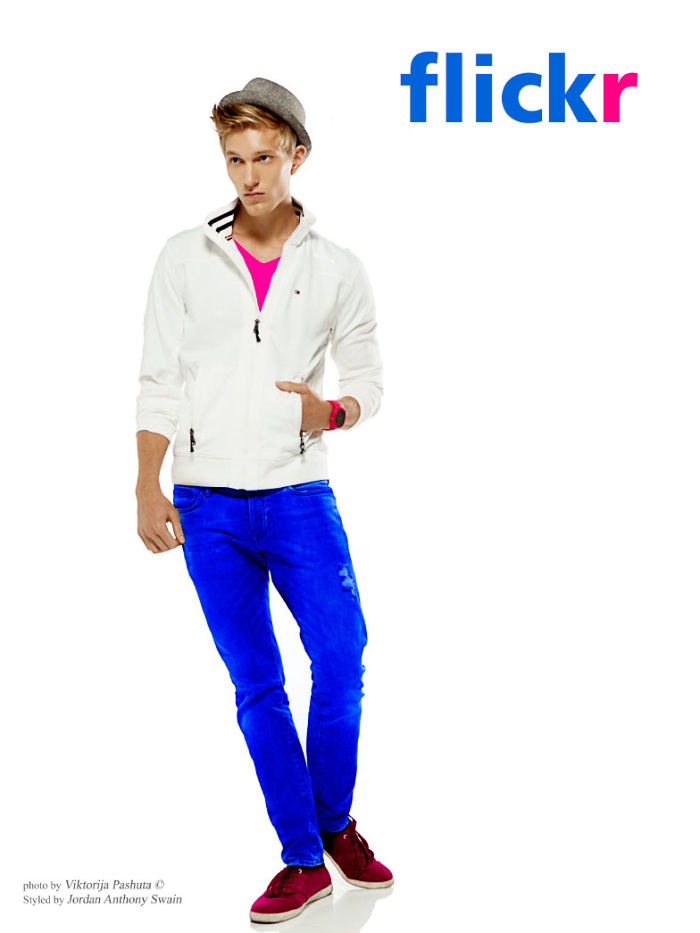 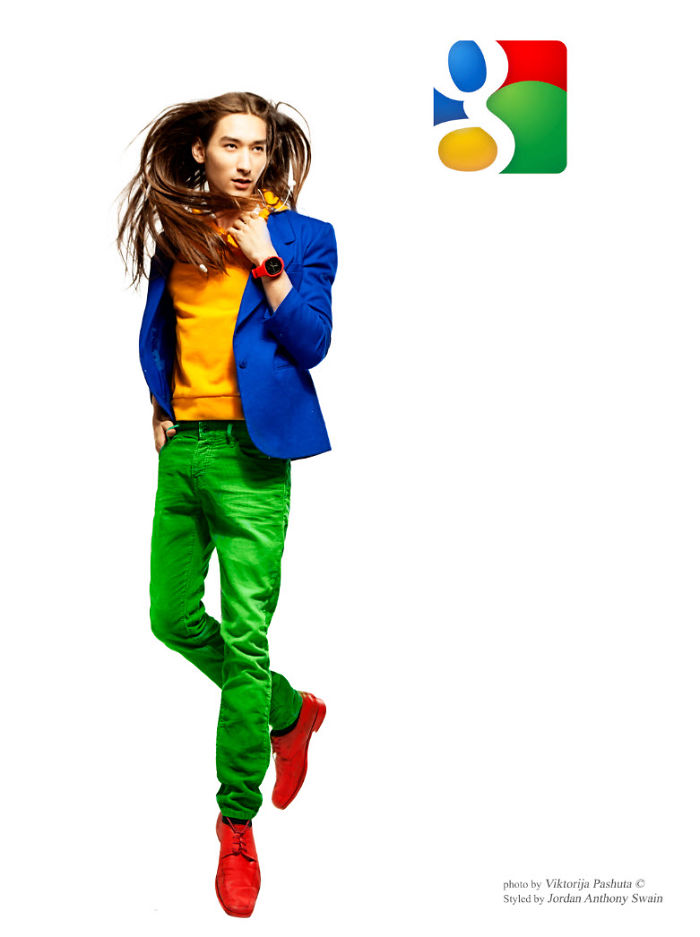 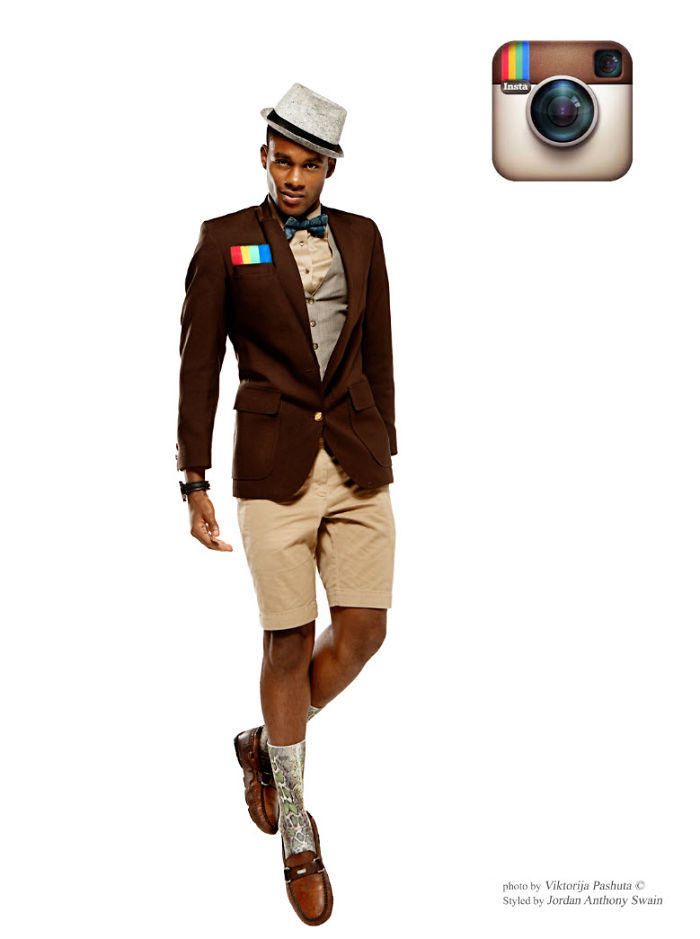 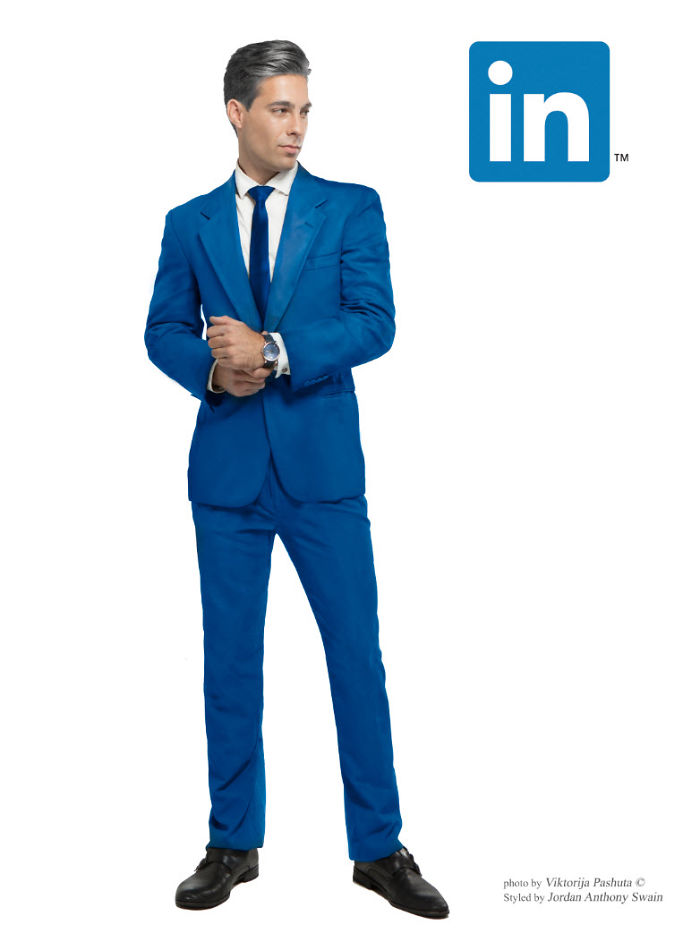 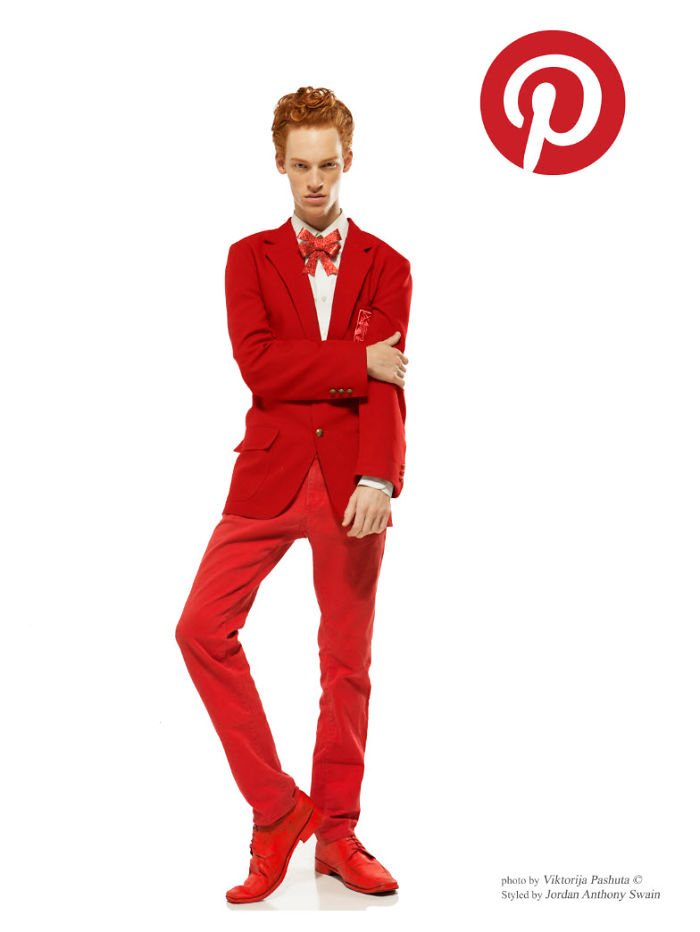 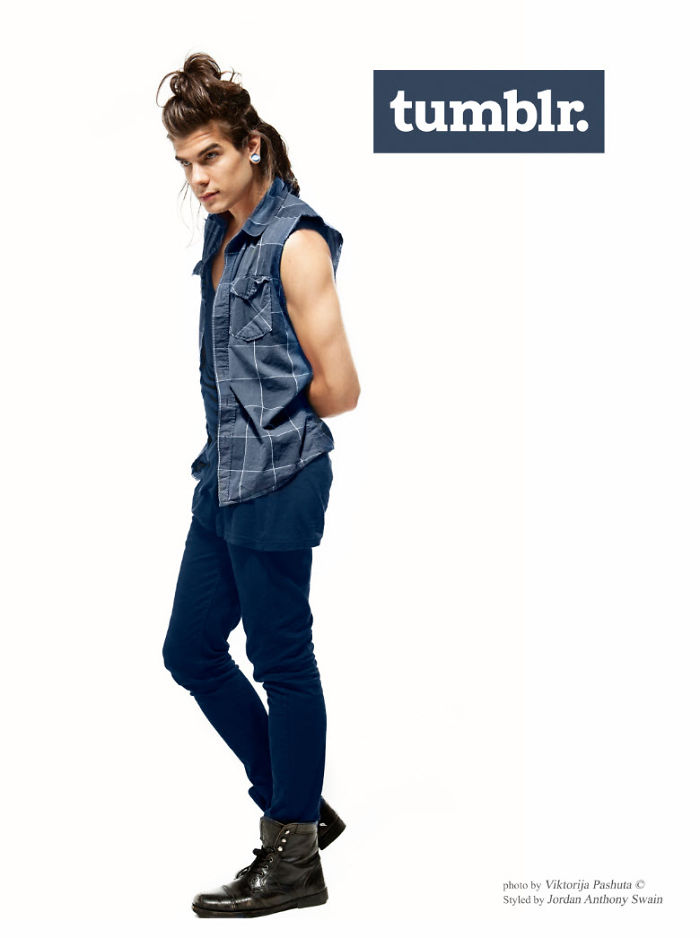 YOUR HAIR WILL GROW LIKE CRAZY AND YOU’LL HAVE EAGLE EYESIGHT: EAT 3 TABLESPOONS A DAY AND YOU’LL WITNESS A MIRACLE!

THESE PHOTOS WILL MAKE EVERYONE LAUGH