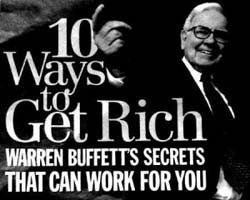 With an estimated fortune of $62 billion, Warren Buffett is the richest man in the entire world. In 1962, when he began buying stock in Berkshire Hathaway, a share cost $7.50. Today, Warren Buffett, 78, is Berkshire’s chairman and CEO, and one share of the company’s class A stock worth close to $119,000. 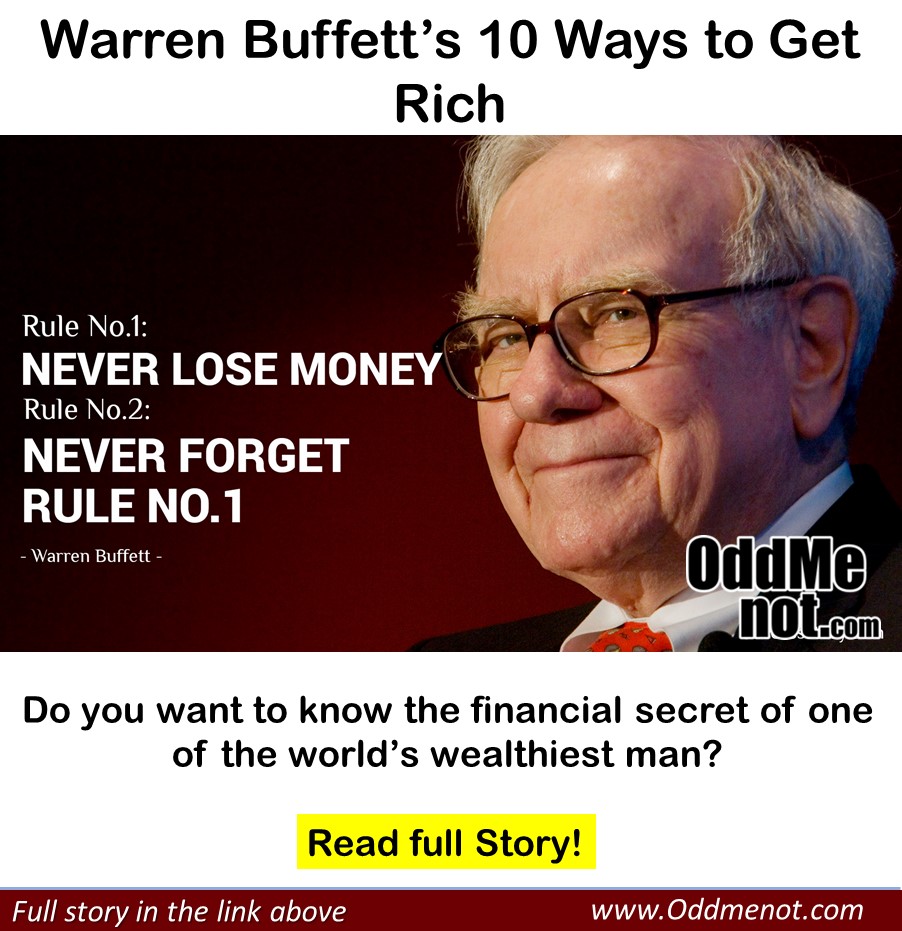 He credits his astonishing success to several key strategies, which he has shared with writer Alice Schroeder. She spent hundreds of hours interviewing the Sage of Omaha for the new authorized biography The Snowball.

Here are some of Warren Buffett’s money-making secrets — and how they could work for you.

The Top Skills Every Entrepreneur Needs