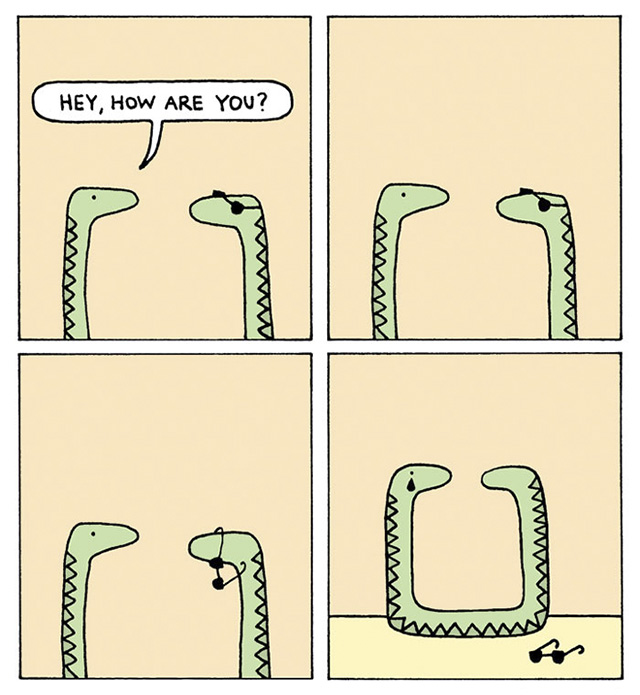 He calls the company & lady says be ready tomorrow at 6am.

The next morning he opens the door & finds a hot babe with just shoes, undergarments & shirt saying: “you catch me u f**k me!” & the girl starts running.

He starts running but doesn’t catch her.

During the whole week he tried to catch her but couldn’t.

However he loses 5 kg.

He then asks for the 10kg program.

Next morning at 6 he opens the door and sees an even hotter babe in shoes, thong & a shirt
saying: “You catch me You f**k me”.

So he thought this program is awesome!

Next day at 6 he opens the door, he finds a gay in just underwear saying..

24 FUNNIEST TEXT MESSAGES THAT WILL MAKE YOU LAUGH FOREVER

This is one of the SADDEST stories ever told in Hollywood