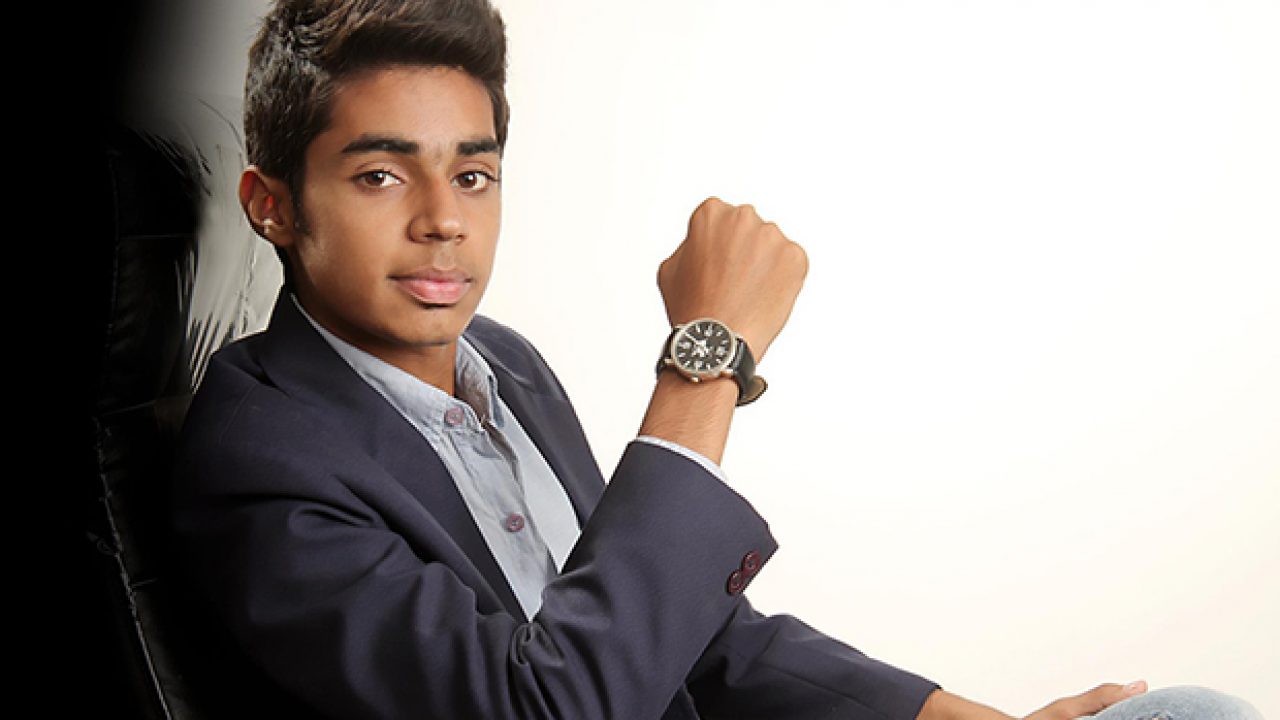 “Take up one idea. Make that one idea your life – think of it, dream of it, live on that idea. Let the brain, muscles, nerves, every part of your body, be full of that idea, and just leave every other idea alone. This is the way to success.”  – Swami Vivekananda

This guide to success from Vivekananda, most seemingly, has been the mantra of Trishneet Arora, the techie, who despite being a school drop-out went to become a successful entrepreneur. A computer wizard, a cyber-security and hacking expert, an avid speaker on internet security solutions, and a businessman – just in his 20s, Trishneet Arora has achieved much. Hailed by Indian youths as ‘Mark Zuckerberg of India,’ for setting up his start-up in such early age, this ‘Computer Boy’ has become a global icon for the individuals coming to the field.

Early Life and Acquaintance with computer

Arora was born on November 2, 1993, in Ludhiana of Punjab, India. Belonging to a middle-class family, Arora was supposed to pick up his academics sincerely so that he could get some job. But this was not the case with him. He had the least interest in conventional schooling, and that was evident when he failed in the 8th standard.

However, this boy was not a dumb student who could not develop any interest in studies. It was his fascination for computers that he could not focus anywhere else, even on his school books and classes. His parents were not happy with him, and his friends ridiculed him for he spent all his time in learning about the computer. Gradually, Arora’s love for computers made him acquainted with hacking. In pursuit of learning computer hacking, he used to read international books written on the subject. With time passing and his inspired efforts, he gained adequate knowledge about computers and hacking.

After being failed in Class VIII, Trishneet somehow managed to complete his Matriculation through open schooling. Afterward, with some support from friends who were studying Engineering, Trishneet got to learn much about cyber security.

While writing blogs, Arora became curious about virtual security. His fascination with this subject led him to write a book. However, owing to some hitches, Trishneet’s first book did not see much success. But he continued to write and share his ideas on the subject. His second book, ‘The Hacking Era,’ got published in February 2013.

INTO THE CYBER WORLD

Arora began his professional career in IT field as a tech instructor. By conducting training sessions at many places, he made a good network. Sooner he was recommended to companies and government organizations for providing training in IT infrastructure and data security issues. While working, he realized the promising future of taking his work to corporate lines. And, this led to the formation of his company, TAC Security Solutions, in 2012.

In 2013, his speech at a conference in Gujarat impressed the officials from the police department. Arora got an invitation from them to conduct a workshop for their crime division. So, from then, he also started to work on cyber-crime for the law. For a short time, the Punjab police force also approached him to hold a brief session with them on digital crime examination and forensics. Since then, Trishneet has been training many officials including bank employees and CBI Officers.

Began in a small office in Ludhiana, TAC Security Solutions’s operational base has been shifted to Chandigarh and is soon going to be a multinational firm.

Arora’s company gives security to companies against network threats alongside providing digital security guidance. TAC’s work in the field has earned Arora famous clients like Reliance and many police departments, and also some foreign firms.

Notably, the hacking cases have increased today. Portals of corporates are hacked for stealing confidential files resulting in great menace for any company’s sustainability. So, Arora’s latest initiative, TAC-CERT, is supposed to help those sites that have been hacked or their data have been wiped.

In 2014, he was awarded by the Chief Minister of Punjab. With no family background in IT or commerce, Trishneet’s journey from a school-hating boy to a CEO of a successful IT firm is incredible and has been covered by several reputed media houses. His success story has charmed many students IITs, and they want to work for his company. What would be just a dream for the people of his age, Arora is living that life every day. In fact, under his administration, TAC has evolved into a multi-millionaire giant in just a span of a few couple of years.

From being a boy who once found it hard to study to become the owner of a reputed IT firm, Arora has no doubt made everything possible for himself. But, the most remarkable thing about Arora’s achievement is that he should be an ideal example for those who only emphasize on high marks in traditional academics and ignore the distinctive talents in children. Indeed, every individual has some particular inclination, and if the child is motivated likewise, they would surely succeed in reaching new milestones.

How to Train Your Brain to Be More Creative

9 Signs That You’re Secretly an Introvert