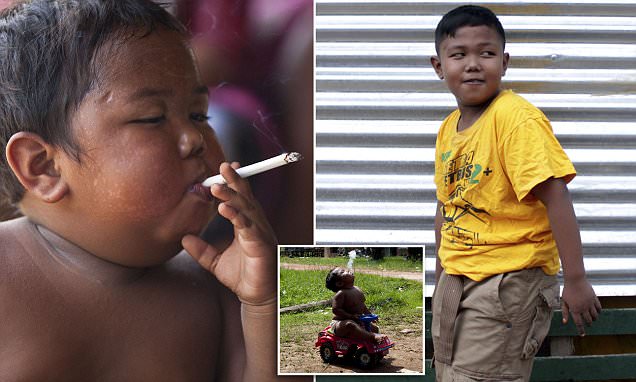 A few years ago, Ardi Rizal, a toddler living in Sumatra, Indonesia, was known far and wide for his 40 cigarettes a day smoking addiction. Then, his story and photos generated so much wrath, that the Indonesian government was prompted to take a stand against childhood smoking.

Read on to find more about him

Read Also: This Is How Quickly Your Body Can Recover If You Stop Smoking Now!

He was given treatment for his smoking addiction.

Ardi was only 2 years old, when he became addicted.

He learned to say ‘no’ because of rehab…

According to his mother, Diane, he was soon telling the people offering him smokes, “I love Kak Seto [one of his psychiatrists]. He would be sad if I started smoking again and made myself ill.”

Read Also: How To Naturally Detox Nicotine From Your Body

He replaced one addiction with another. 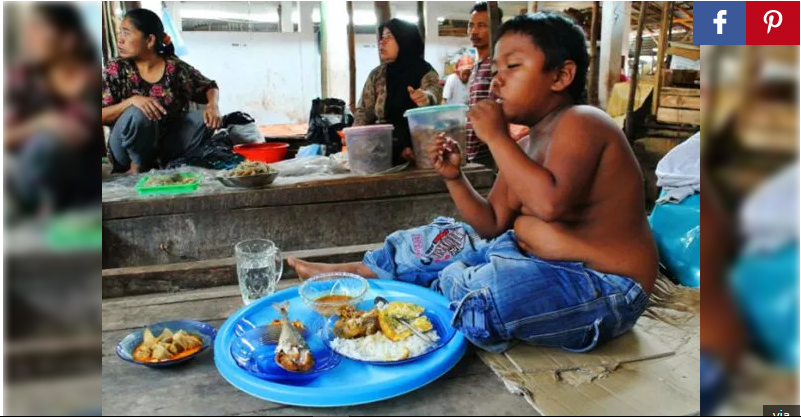 He quit smoking and became addicted to food. And, then he was dangerously overweight.

Eventually, that addiction came to an end.

What Your Chin Can Say About Your Health

IF YOU HAVE THESE SYMPTOMS, YOU MIGHT HAVE AN ALLLERGY