A student from the Delhi Technological University was hired by Uber technologies was offered an annual salary package of Rs 1.25 crore. This is second highest offer received by any student from DTU.

Sidharth is a computer science student who will be working as a software engineer at Uber and his salary package will include basic pay plus other benefits. His basic salary will be around Rs 71 lakh and will go up to Rs 1.24 crore with other benefits included.

Sidharth told the Hindustan Times that “It was a delight to have received the job offer and I am now looking forward to moving to San Francisco”.

He had to solve problems on the spot during the hiring process and described it as ‘grilling’.

“I had actually done a seven-week internship with Uber earlier. So this is a pre-placement offer that I have received. Along with me, I think there is someone from one of the IITs,” he told Hindustan Times. 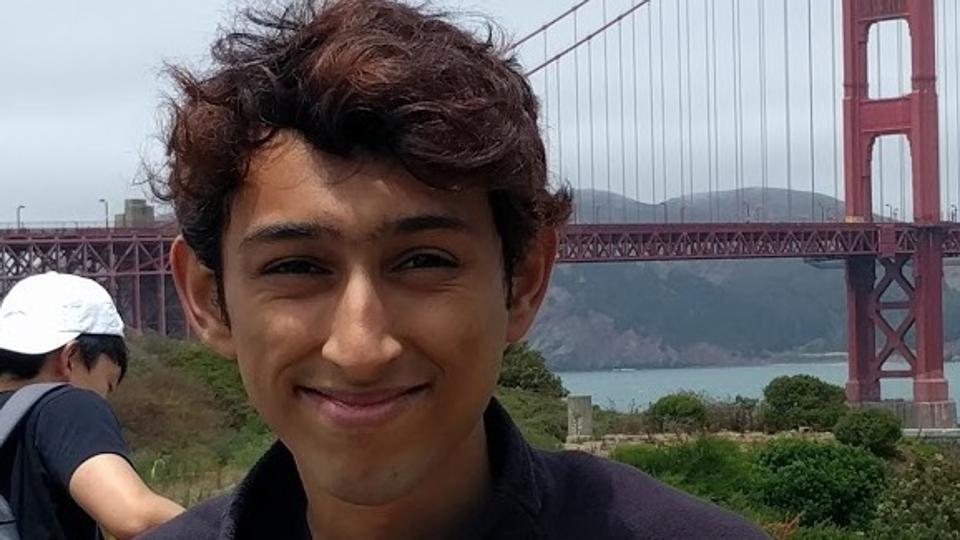 The 21-year-old student’s father works as a consultant while his mother works on transcribing speeches as a freelancer.

22 BRILLIANT PIECES OF ADVICE FROM CHINA’S MOST SUCCESSFUL BUSINESSMAN.

22 Of The Most Important Photos This Week

10 MUST WATCH HOLLYWOOD MOVIES BEFORE YOU GET OLD