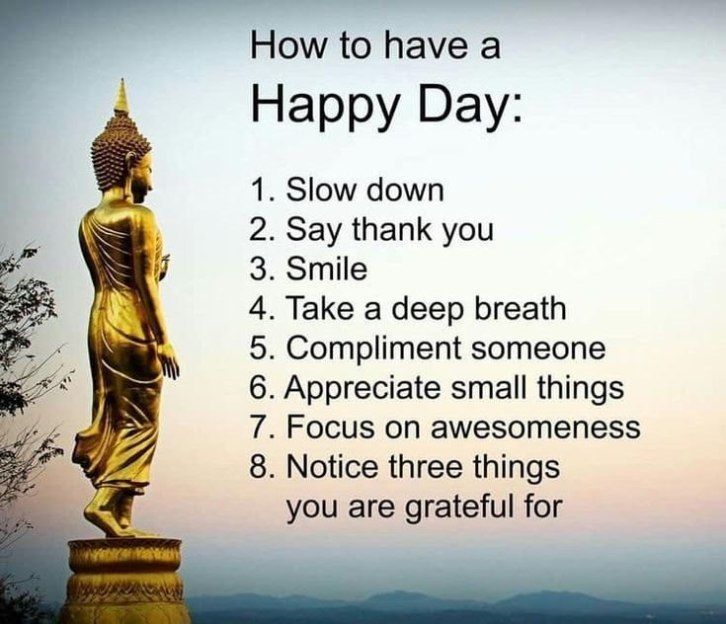 8 ONE MINUTE FEEL GOOD STORIES WILL MAKE YOUR DAY:

These one minute feel good stories will inspire and enlighten you.Sourced from Quora, these short stories will make your day and make you a better person.

Be patient. Read them all.

1. THE WEIGHT OF THE GLASS.

Once upon a time a psychology professor walked around on a stage while teaching stress management principles to an auditorium filled with students. As she raised a glass of water, everyone expected they’d be asked the typical “glass half empty or glass half full” question.  Instead, with a smile on her face, the professor asked, “How heavy is this glass of water I’m holding?”

Students shouted out answers ranging from eight ounces to a couple pounds.

As the class shook their heads in agreement, she continued, “Your stresses and worries in life are very much like this glass of water.  Think about them for a while and nothing happens.  Think about them a bit longer and you begin to ache a little.  Think about them all day long, and you will feel completely numb and paralyzed – incapable of doing anything else until you drop them.”

“As a man was passing the elephants, he suddenly stopped, confused by the fact that these huge creatures were being held by only a small rope tied to their front leg. No chains, no cages. It was obvious that the elephants could, at anytime, break away from their bonds but for some reason, they did not.
He saw a trainer nearby and asked why these animals just stood there and made no attempt to get away. “Well,” trainer said, “when they are very young and much smaller we use the same size rope to tie them and, at that age, it’s enough to hold them. As they grow up, they are conditioned to believe they cannot break away. They believe the rope can still hold them, so they never try to break free.”
The man was amazed. These animals could at any time break free from their bonds but because they believed they couldn’t, they were stuck right where they were.

Like the elephants, how many of us go through life hanging onto a belief that we cannot do something, simply because we failed at it once before?

Failure is part of learning; we should never give up the struggle in life.”

Once,  Varun was sitting alone in a corner, troubled by his life. His life was  falling around him very fast with several problems marching at once. He  had no idea what to do, where to go.

An  ant was passing by his  leg and he noticed it. He bent down and put his  finger in front of it. It came near the finger and bumped into it, may  be trying to push the finger away from his path. After few fruitless  attempts and crawling around, the ant turned its path and started  walking around the finger. Varun again put his finger in front of the   ant and the cycle went on quite a few times.

Varun  had tears in his eyes before he met the  ant. He took a drop of it from  his eyes and put on the ant. The ant was drenched in the water, but  after few moments it walked it off and was on  its path again.

He  now made it hard for the ant by putting his cellphone in its path. He  thought that this will trouble the ant and it  will walk away, however  the ant had different plans. It started crawling  above the cellphone  in  the same direction as before.

Varun  picked the cellphone in the air, but the ant kept crawling in the same  direction sticking to cellphone, round and round without falling.

Looking at the ant’s determination to reach its goal,  Varun’s heart melted down and he himself took it to the wall’s end. He  left the ant in the small gap where his counterparts were going into.

After a while, he smirked as he had learnt his lesson.

Problems test you in life, but if you keep on going without losing hopes, the problems themselves show you the path to success.

“A son and his father were walking on the mountains. Suddenly, his son falls, hurts himself and screams: “AAAhhhhhhhhhhh!!!”

To his surprise, he hears the voice repeating, somewhere in the mountain: “AAAhhhhhhhhhhh!!!”

The boy is surprised, but does not  understand. Then the father explains: “People call this ECHO, but really  this is LIFE. It gives you back everything you say or do. Our life is  simply a reflection of our actions. If you want more love in the world,  create more love in your heart. If you want more competence in your  team, improve your competence. This relationship applies to everything,  in all aspects of life. Life will give you back everything you have  given to it.”

Your life is not a coincidence. It’s a reflection of you!”

Two monks were strolling by a stream on their way home to the monastery. They were startled by the sound of a young woman in a bridal gown, sitting by the stream, crying softly. Tears rolled down her cheeks as she gazed across the water. She needed to cross to get to her wedding, but she was fearful that doing so might ruin her beautiful handmade gown.
In this particular sect, monks were prohibited from touching women. But one monk was filled with compassion for the bride. Ignoring the sanction, he hoisted the woman on his shoulders and carried her across the stream—assisting her journey and saving her gown. She smiled and bowed with gratitude as he noisily splashed his way back across the stream to rejoin his companion.

The second monk was livid. “How could you do that?” he scolded. “You know we are forbidden even to touch a woman, much less pick one up and carry her around!”

The offending monk listened in silence to a stern lecture that lasted all the way back to the monastery. His mind wandered as he felt the warm sunshine and listened to the singing birds. After returning to the monastery, he fell asleep for a few hours. He was jostled and awakened in the middle of the night by his fellow monk. “How could you carry that woman?” his agitated friend cried out. “Someone else could have helped her across the stream. You were a bad monk!”

“Don’t you even remember? That woman you carried across the stream,” his colleague snapped.

“Oh, her,” laughed the sleepy monk. “I only carried her across the stream. You carried her all the way back to the monastery.”

There was a man who remained bachelor his whole life because he was in a search of a perfect woman. When he was 70 somebody asked,”You have been travelling and travelling -from New York to Delhi, from Delhi to Rome, from Rome to London, and you have been searching. Could you not find a perfect woman? Not even one?”

The sad old man replied,”Yes, once I did. One day, long ago, I came across a perfect woman.”

The inquirer asked,”Then what happened? Why didn’t you get married?”

The old man replied with a lower tone,”What to do? She was looking for the perfect man.”

When looking for perfection in others, how blind you are to your own imperfection.

This event dates back to 2010 during Commonwealth Games opening ceremony, when every special guest took their seats including then Prime minister Manmohan Singh, Sonia Gandhi, Prince Charles etc.

As the guests arrived everyone was introduced which followed a huge cheer welcoming them and their video was being flashed in giant screen but when Dr. Kalam arrived the sound systems stopped working or probably people behind microphones weren’t prepared for his arrival (he used to reach venues much ahead of schedule) but the giant screen flashed his arrival visuals for a fraction of second and the crowd went berserk with thunderous applause and whistles.

Few minutes later after introduction of few other guests, Dr. Kalam was introduced this time they showed him while taking seat. The crowd stood with respect honoring him and the thunderous clap and whistles went on for 10 minutes.

The claps & cheer was the loudest that night followed by the time when Pakistani contingent entered the arena.

As I write this after his I feel the phrase “…needs no introduction, please welcome…” was for inspired by an event like this.

8. THE FIGHT BETWEEN NUMBERS.

His power transformed to 10.

I think , You are smart enough to understand what ….is next

8 FOODS THAT REVERSE HAIR LOSS IN NO TIME!

8 Life Changing Lessons Everyone Can Learn From Lao Tzu

THINK BEFORE YOU JUDGE – MORAL STORY