In our daily life, we go through the names of many multinational and famous companies. The famous companies are symbolized by their respective logos. The logos represents the brand of the company and just a logo is enough to elevate the status of any item. Usually, the logos are quite costly to design.

However, there are some ultra popular companies that got their logos at a cheap price. So today we have brought you 13 famous logos and their price. 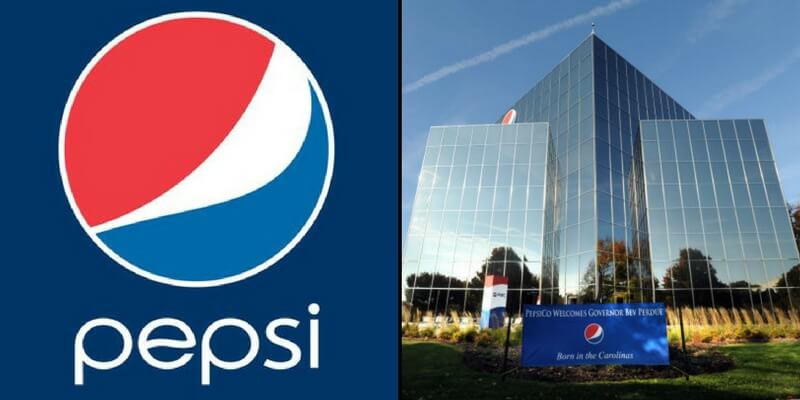 No doubt Pepsi is one the biggest companies and brand. Arnell Group redesigned the logo in 2008 and it is damn costly. Yes the price of Pepsi is whooping $1 million i.e. 6.36 crores INR. 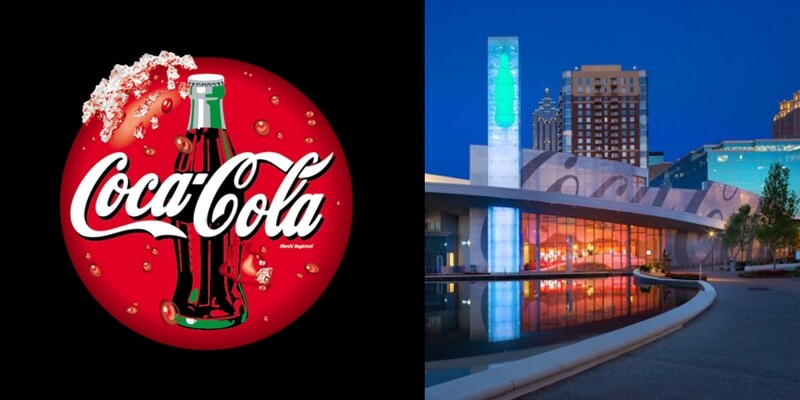 After knowing about Pepsi, you must be curious about Coca-Cola right? Logo was designed in 1885 and it finds place in the most oldest logos list. But exactly opposite to Pepsi and to everyone’s surprise, Coca Cola paid nothing for this logo. Moreover, the designer Frank Robinson did not charge any money.

3. Logo Of The City Of Melbourne 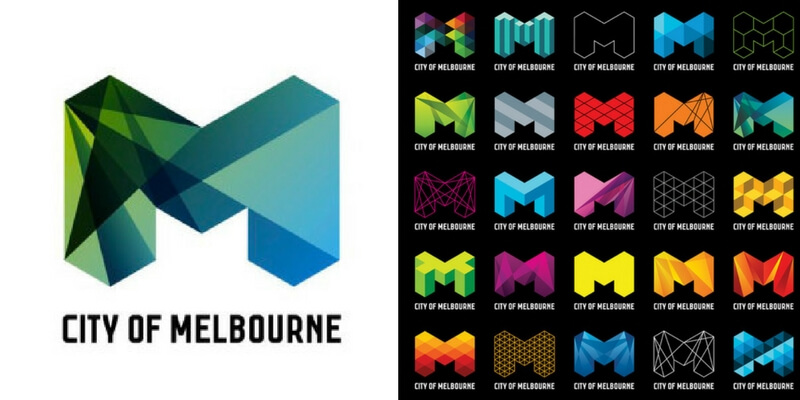 Designed to promote the business identity and strategy, the logo of City Of Melbourne is designed for a huge amount of 3.98 crore INR which is $625,000. It was designed by Landor Associates in 2009. 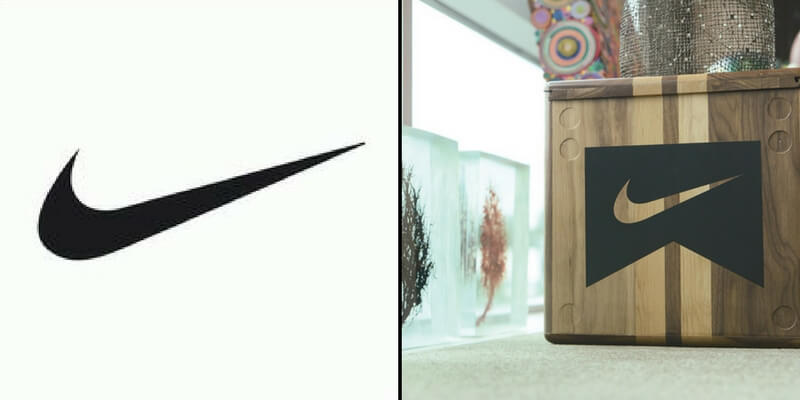 Nike is a huge name among the goods company. Ever wondered how much that tick style logo cost the company? In 1975 the logo was designed by Carolyn Davidson for only $35 and 500 shares to designer which now worth over $600,000. 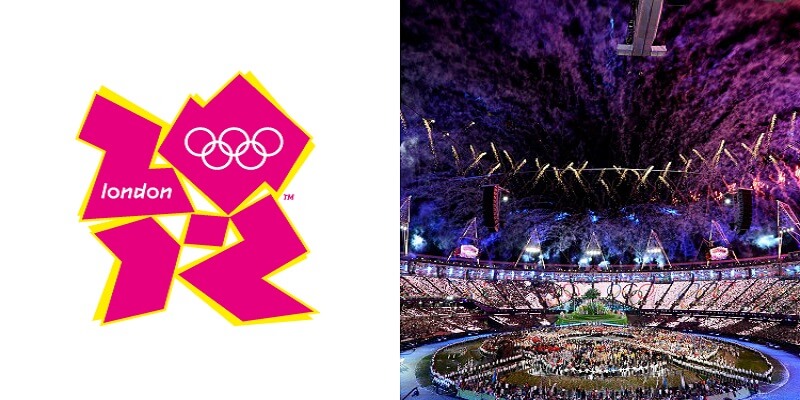 London Olympics Logo was designed in 2007 by Wolf Ollins, the logo brought lot of criticism for the company. As the design is insanely whack and a huge sum of $625,000 was charged for it. 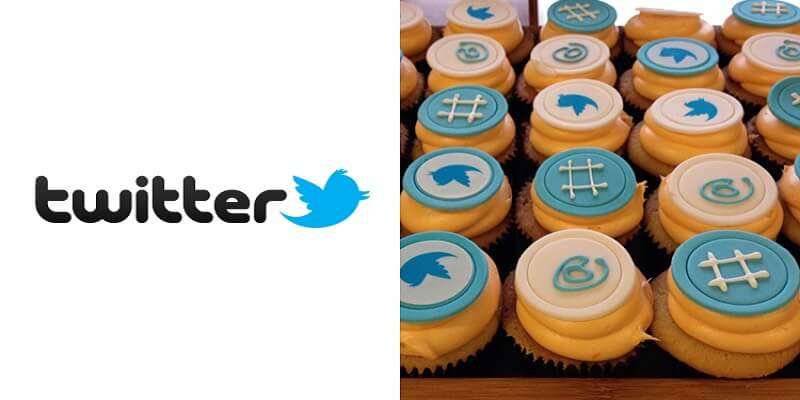 The twitter logo is one of the cheapest in the list. It was purchased in just 15$ on iStockphoto; out of which the creator Simon Oxley got just $6. 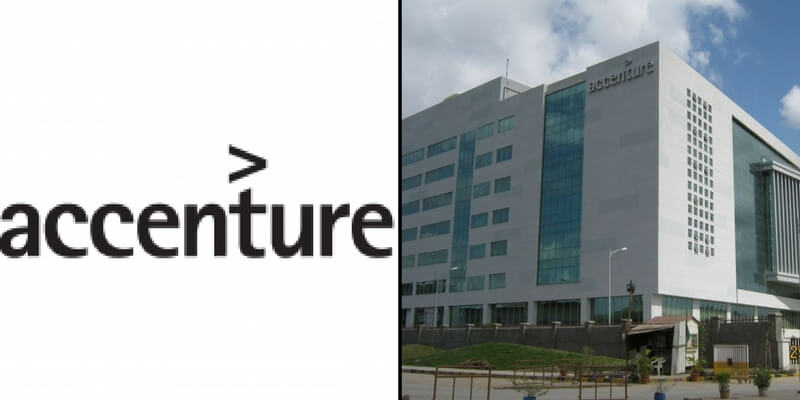 It is one of the most costly logos in our list. I know, for so many of you, it is just a simple font but for the company it worth’s 636 crore INR. Yes this logo was designed by Landor Associates in 2000 and it is whooping $10 million. 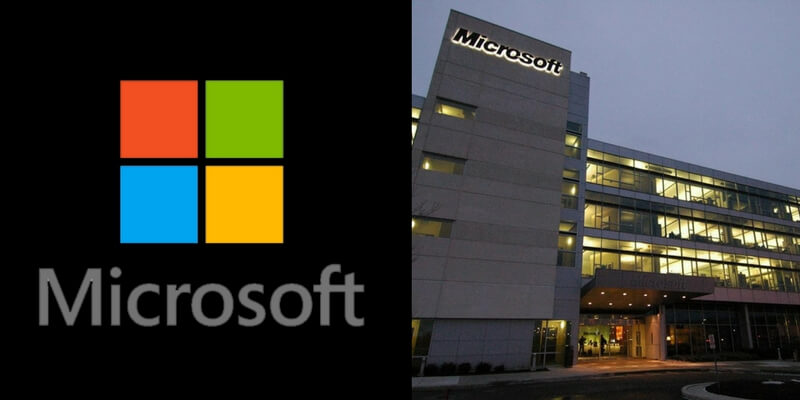 Since Microsoft has designed so much cool stuffs, so there is no need to hire others for creating a logo. The logo was created by Microsoft so the charge is technically 0 $. 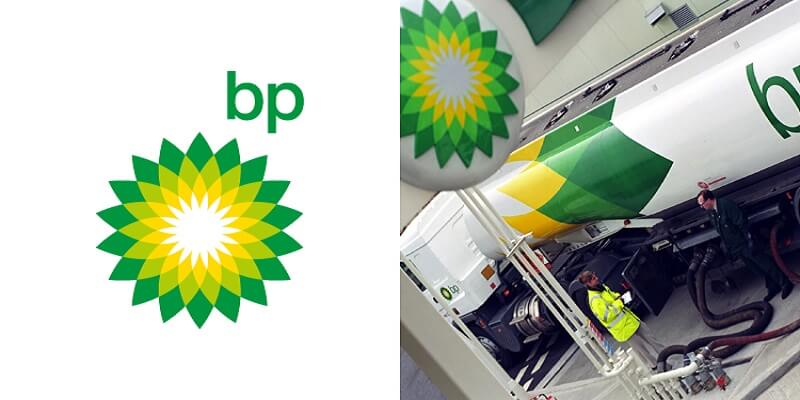 British petroleum paid $211,000,000 (1343 crore INR) for this logo which was redesigned in 2008. Admittedly the company can pay any figure but looking at the logo, the price seems way too much, as it looks similar to the drawing, we used to make in primary school. 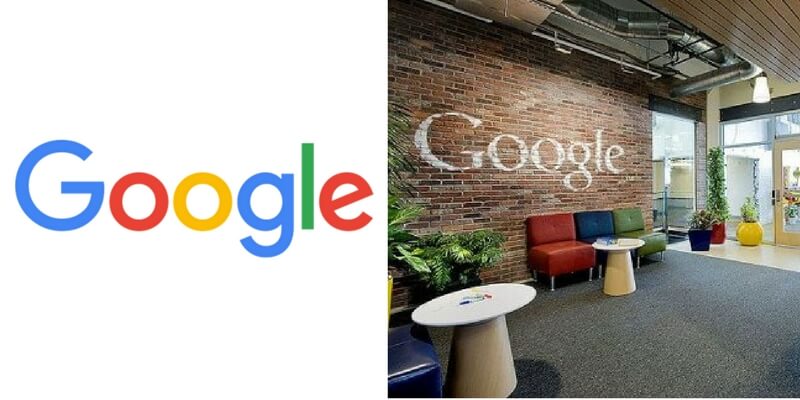 Google plays an important role in our daily browsing adventure. Likewise, Coca Cola the designer did not charged any money. Original Google logo was designed way back in 1998 by Sergey Brin, one of Google’s founders in Gimp. Although it has been fine-tuned several times, but the original concept was kept intact. So the cost is $0. 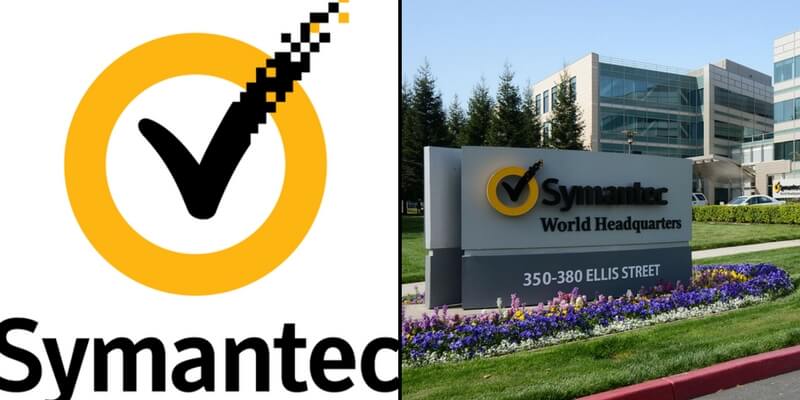 Symantec has gone down in history with its logo redesign and rebranding campaign. The software company got its logo designed in 8150 crore over billion $. Adding to it, the logo is the most costly one in our list. 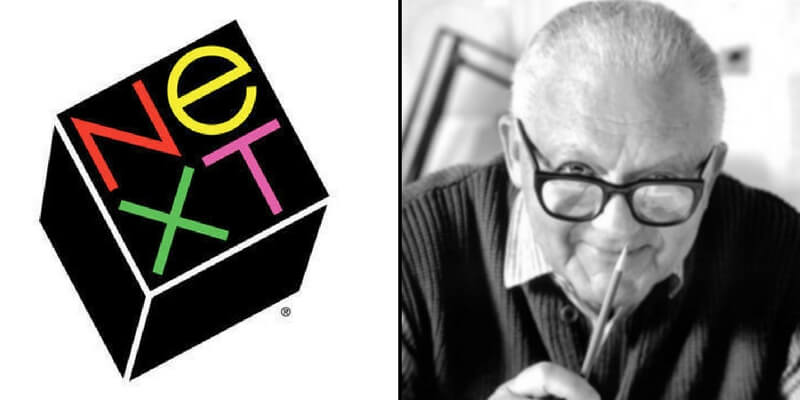 Don’t get confused with NEXT in the UK which is a shopping and retail brand. This NeXT is an American computer and software company founded in 1985 by Apple Computer co-founder Steve Jobs. In 1986, Steve Jobs recruited renowned graphic designer Paul Rand to create a brand identity costing $100,000. Paul created a 100-page brochure detailing the brand, including the precise angle used for the logo (28°) and a new company name, NeXT. Steve Jobs said on working with Paul,

“I asked him if he would come up with a few options, and he said, ‘No, I will solve your problem for you and you will pay me. You don’t have to use the solution. If you want options go talk to other people.’”

Undoubtedly the logos are the identity for the companies, so they put a huge amount of money to buy them. However, there are companies that care less about a fancy logo and still are, as popular as the company having the costly logos. So, What do you think about this logo stuff? Share your views in comment box.

This Seems to Be Just an Ordinary Roadside Barrier, But You’ll Be Amazed When You See It in Action!