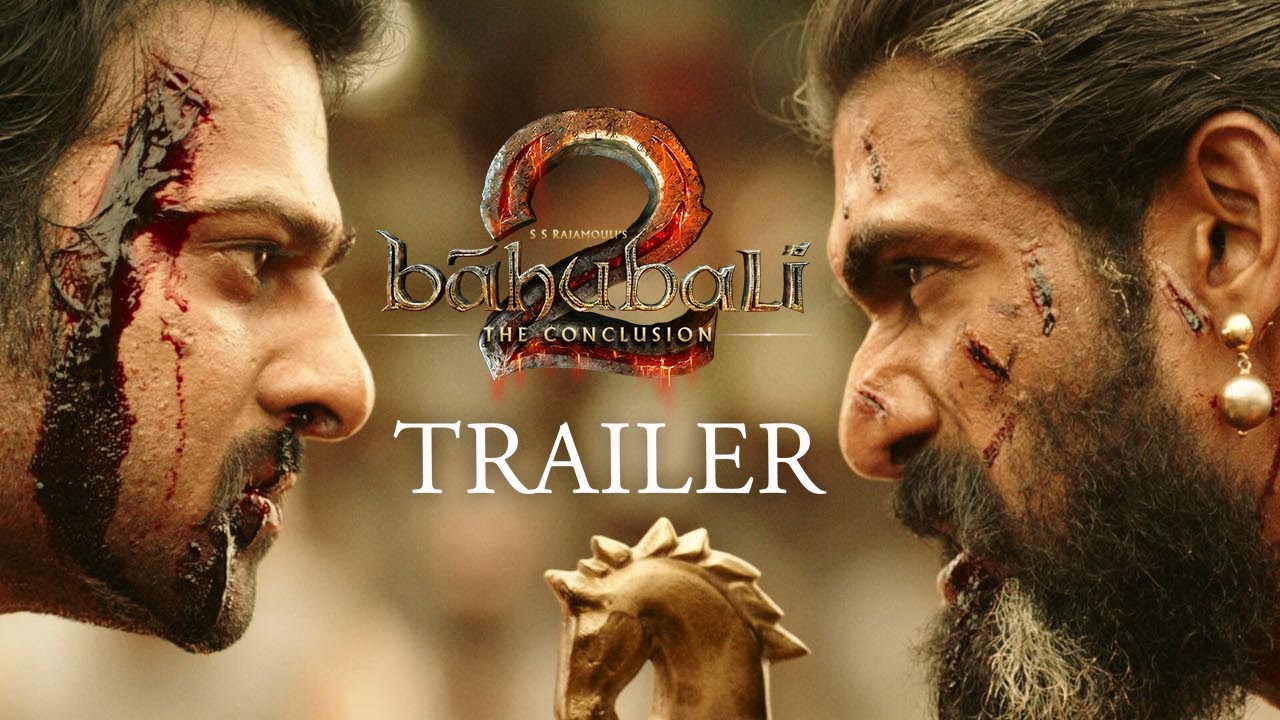 The trailer of the much-awaited sequel Baahubali: The Conclusion is out and is getting screened in around 300 screens across Andhra Pradesh and Telangana as we speak.

The first part was a major success and had an array of powerful performances. A brilliant script, coupled with probably the best use of special effects in an Indian film, made it a visual masterpiece.

This movie also opened up avenues of exploration for production houses to look beyond Hindi cinema. With characters like Kattappa and Devasena, the supporting cast gave this movie a new dimension altogether.

The sequel will supposedly answer one of India’s biggest questions and conclude the story line. Audiences have waited enough for this movie and a grand blockbuster opening is expected.

Four days ago, a teaser was released which had a glimpse of a bleeding Prabhas. This teaser already has close to 3 million views on YouTube which give a fair idea on the level of anticipation from this movie.

TOXINS STORED IN YOUR FAT CELLS ARE MAKING YOU FAT AND SWOLLEN. HERE’S HOW TO CLEANSE THEM

OM SWAMI WAS BRUTALLY BEATEN BY PUBLIC DURING AN EVENT! SAYS SALMAN SENT PEOPLE TO BEAT HIM!