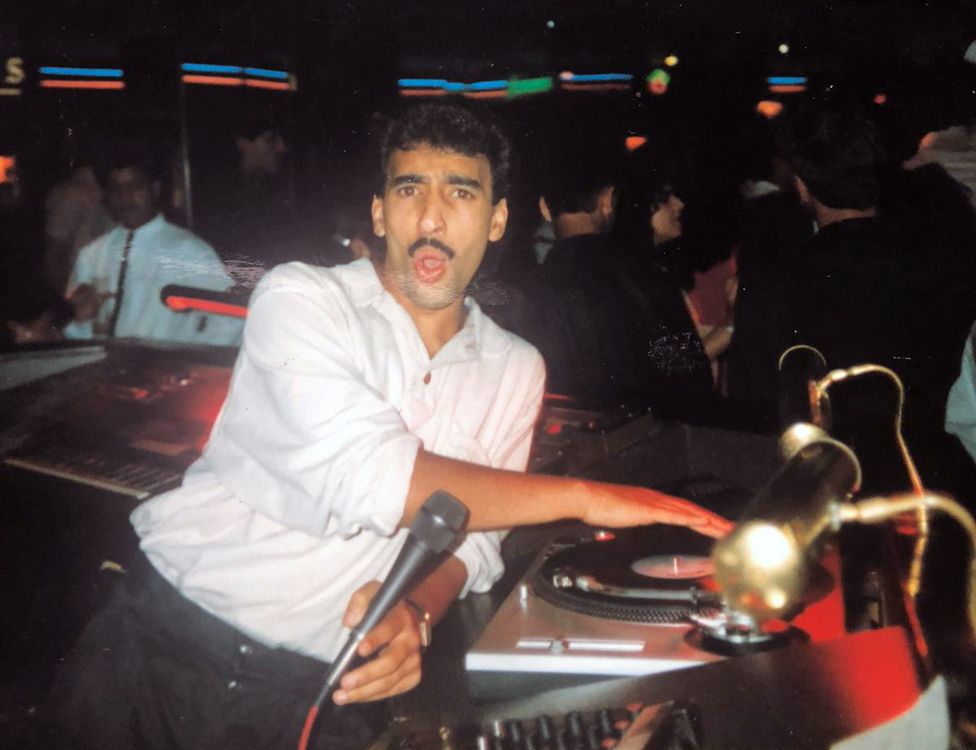 Not all heroes wear capes. There are a lot of stories to prove this saying and DJ Hassan is one of them. Unless you fall you don’t realize your true worth. Things that you call ‘passion’ are often put to test at the times of scarcity. And more often than not people succumb to it, because it’s just ain’t easy. But if you rise up in spite of falling, with enthusiasm, it comes out more glorified and you learn a lesson for life.

Now an International DJ and producer, DJ Hassan started his career in 2006 in Downtown Pub. It was the beginning of a journey which was about to witness disastrous lows and exceptional highs. Things were going smooth. He was a fun loving guy who enjoyed playing music for the crowd at parties. What happened next changed his life completely, both personally and professionally.

Failures make you bold and strong. It’s all dependent on your outlook towards your hurdles that decides what stuff you are made up of from the inside. Imagine you are an artist and due to some unavoidable incident you lose your hands. Do you think you will be able to perform again?

DJing is all about mixing, scratching and doing mind-blowing stuff with beats and sound that’s almost impossible to do with just one hand. Imagine the situation where one of the most vital components is removed from the scene and you have to manage with the rest.

As always cheerful he is from outside and strong from within DJ Hassan says, It’s all in the mind. Even though it is visible that the hands are playing the music, but actually it is the brain that does the miracle. He further adds there are 3 types of people.

He shares his problems that he faced while he chose to comeback as a DJ. A famous DJ of Bangalore, who is also his good friend, offered him a show at Sutra and finally he was the resident DJ there. He recalls the difficult times when he was at bed rest for a long time and lost all his confidence.

That was a time of emotional turmoil but there was his love of his life Sara. Sara, his wife, stood resolutely behind him building his confidence bit by bit from within. He says if you are seeing DJ Hassan playing on the stage now, there are many people who made it possible and Sara is one of them. Her role in his comeback was commendable.

He played in all the famous clubs in India and abroad. Having played in Sri Lanka, Dubai and Doha, now he has loyal fans who love his genre of music. Seeing the pace at which he is going, it won’t be wrong to say that it is still just the beginning of what looks to be an illustrious career.

On being asked about his future plans DJ Hassan says that EDM and Bollywood music has been his forte and he is using his creativity to record his debut album “Nkshtra”. Every artist has his strong and weak points. He is obsessed with the fantastic genre that is reflected in his album Nkshtra. The perfect blend of hard work and constant motivation pushed him to new heights in genre of South Indian Bass music, which will be hard to match for all the contemporaries.

The story was originally published here.

Keanu Reeves And His Motivational Story