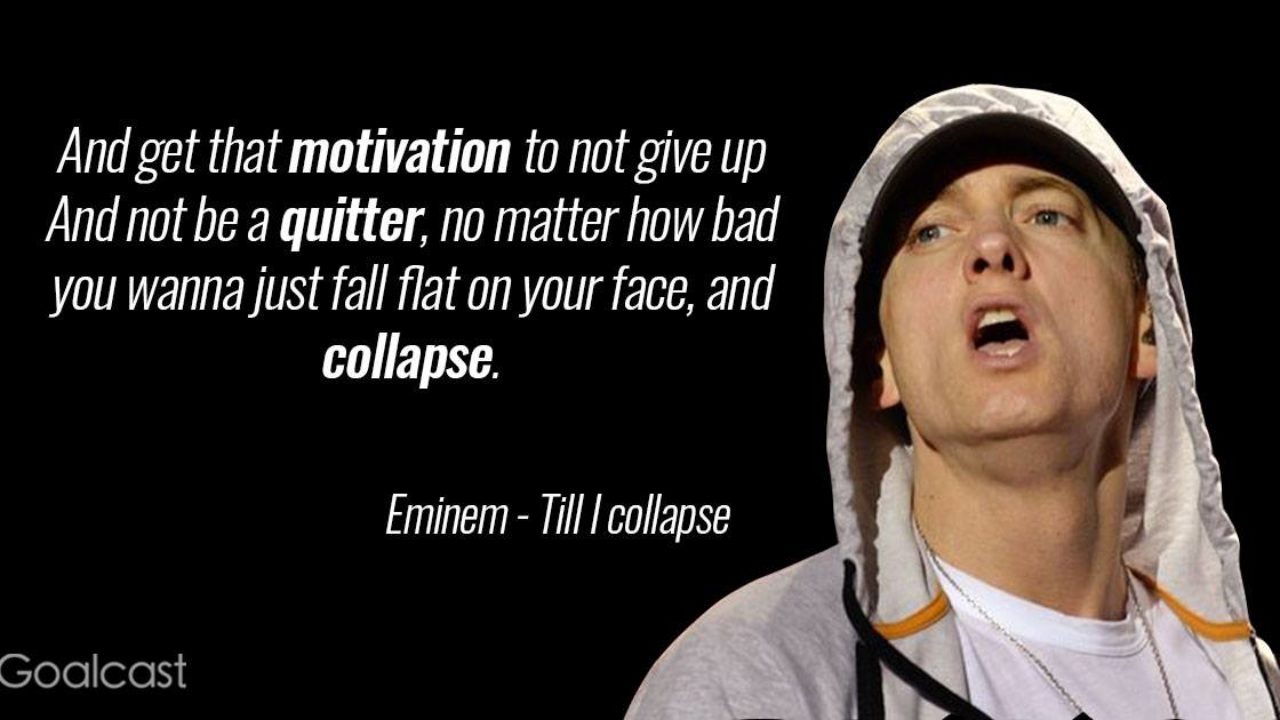 Life is not all sunshine and rainbows. You’re bound to go through some real shit, sooner or later.

As a result, there are going to be days when you are down and out.

There are going to be days when you begin to believe that there is no success in store for you.

There are going to be days when you feel like giving it all up.

However, you need to realize that the bad days serve a purpose…

The bad days make you, YOU. 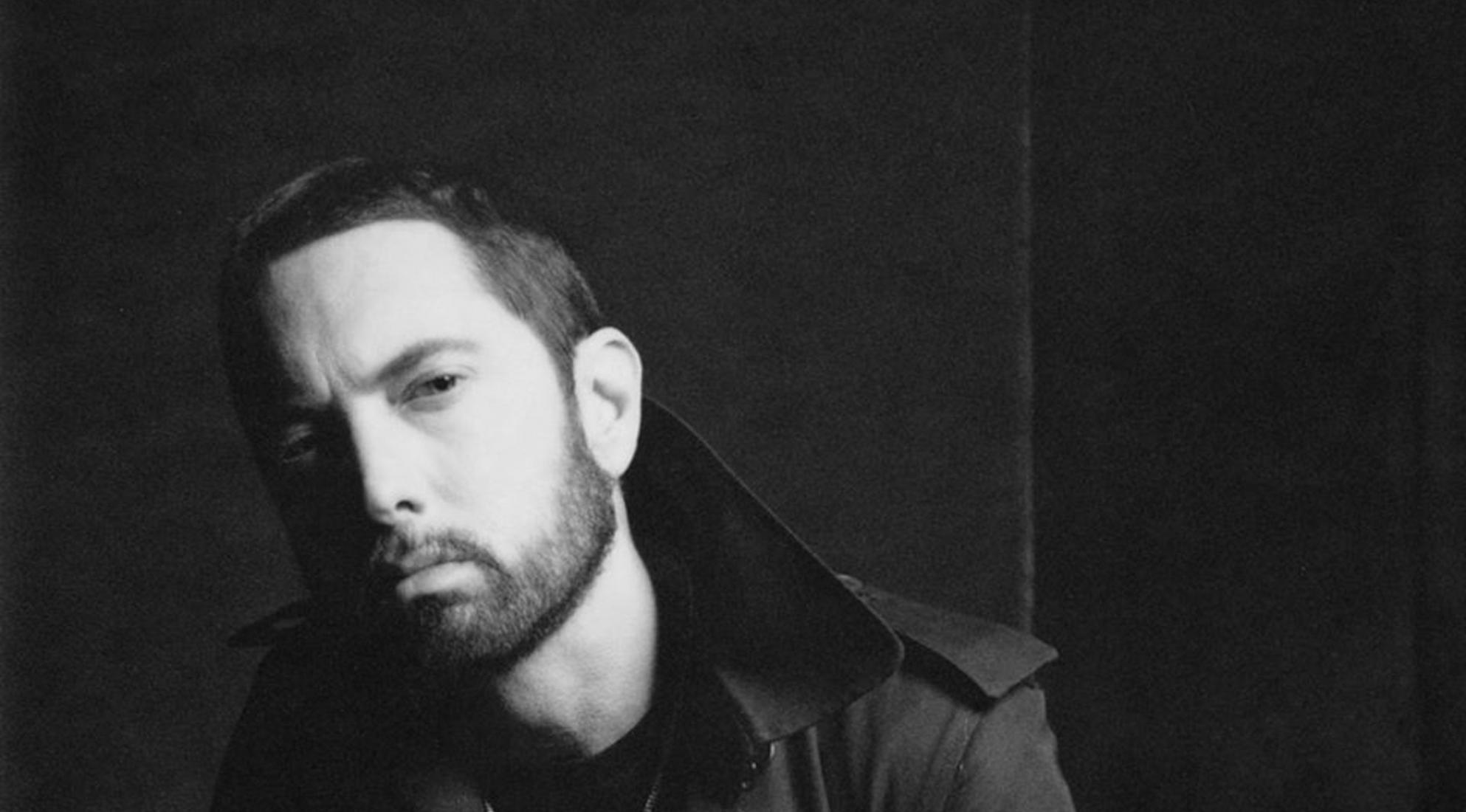 If it weren’t for the bad days, you would never succeed.

A prime example of someone who illustrates this point is Eminem.

Eminem has gone through it all. His upbringing and a great chunk of his life was truly tragic.

Below are some of the major misfortunes that have characterized Eminem’s life. An inspiring short story of Eminem in points.

Tragic stuff indeed, however what you need to realize is the events that make up your life are not an indicator of how far you can go.

As a result, if Eminem could become one of the best-selling rap artists after going through everything listed above, imagine what you can do with your life.

Imagine how far you can go.

The possibilities are truly endless.

Don’t let the bad days impose a limit on your potential.

Use the tough days as motivation.

Use them to take you to new heights.

Above all, never give up no matter how bad you want to throw in the white towel.

Better days await your presence so keep it moving.

The world would have never received the pleasure of knowing Eminem if he had called it quits.

Fortunately, he kept pushing and you need to do the same.

EVER WONDERED WHY C IS THE DEFAULT DRIVE ON YOUR COMPUTER & NOT A OR B? HERE’S WHY

Girl Forces Pizza Boy To Come Inside Her House! What Happens Next Is Beyond Imagination!