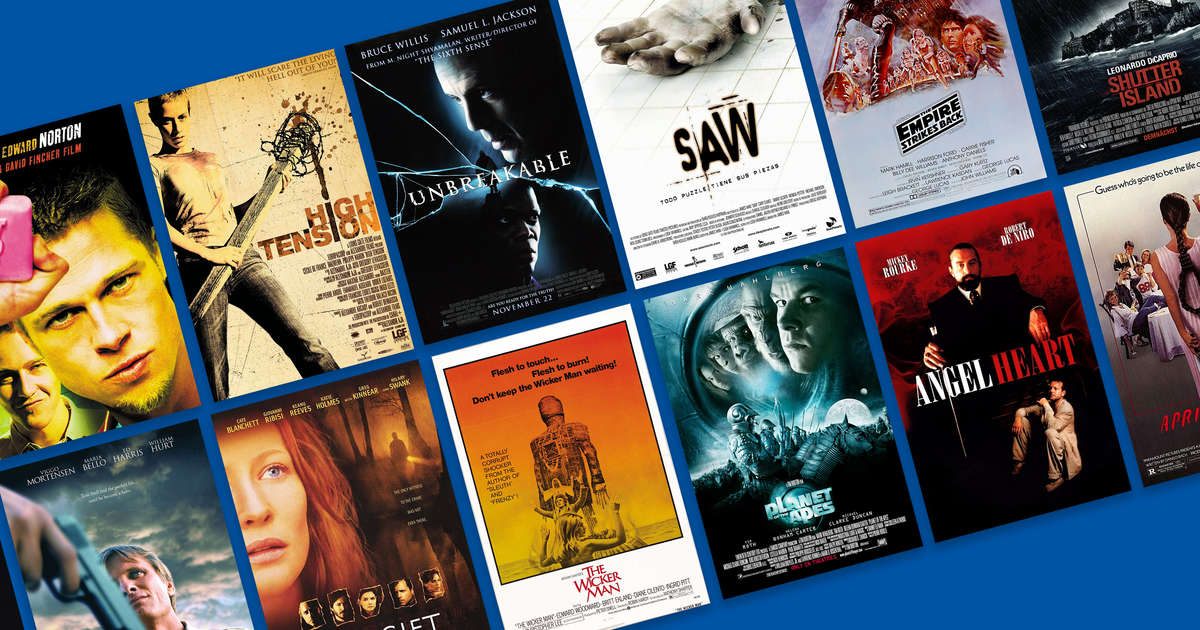 As a teen, Jacob Frey found a way to teach important life lessons and pursue his passion: animation.

In one of his most famous films, “The Present,” the German native highlights the distraction of technology and the power of relationships. The four minute animated short was released by Frey in 2014 and has won nearly 60 awards which brought it to viral status with over one million views on YouTube.

Jacob reveals that his work was inspired by a comic strip by Brazilian artist Fabio Coala.

“The overall story is the same as in the comic, but I had to go in and make quite a few adjustments to make it work as a short film,” Frey told TODAY. “The comic itself is very strong in the amount of emotions, from being mad at his mom, to disliking the dog and finally warming up to him. In a short-film format… I tried to find the perfect balance in his emotions. It ended up being much more subtle than the comic.”

The final product is simply beautiful.

The Present from Jacob Frey on Vimeo.

Struggles of our Life: A short inspiring story

3 MIXTURES THAT COMPLETELY REMOVE TARTAR FROM YOUR TEETH

10 GENUINE REASONS TO HAVE SEX DAILY