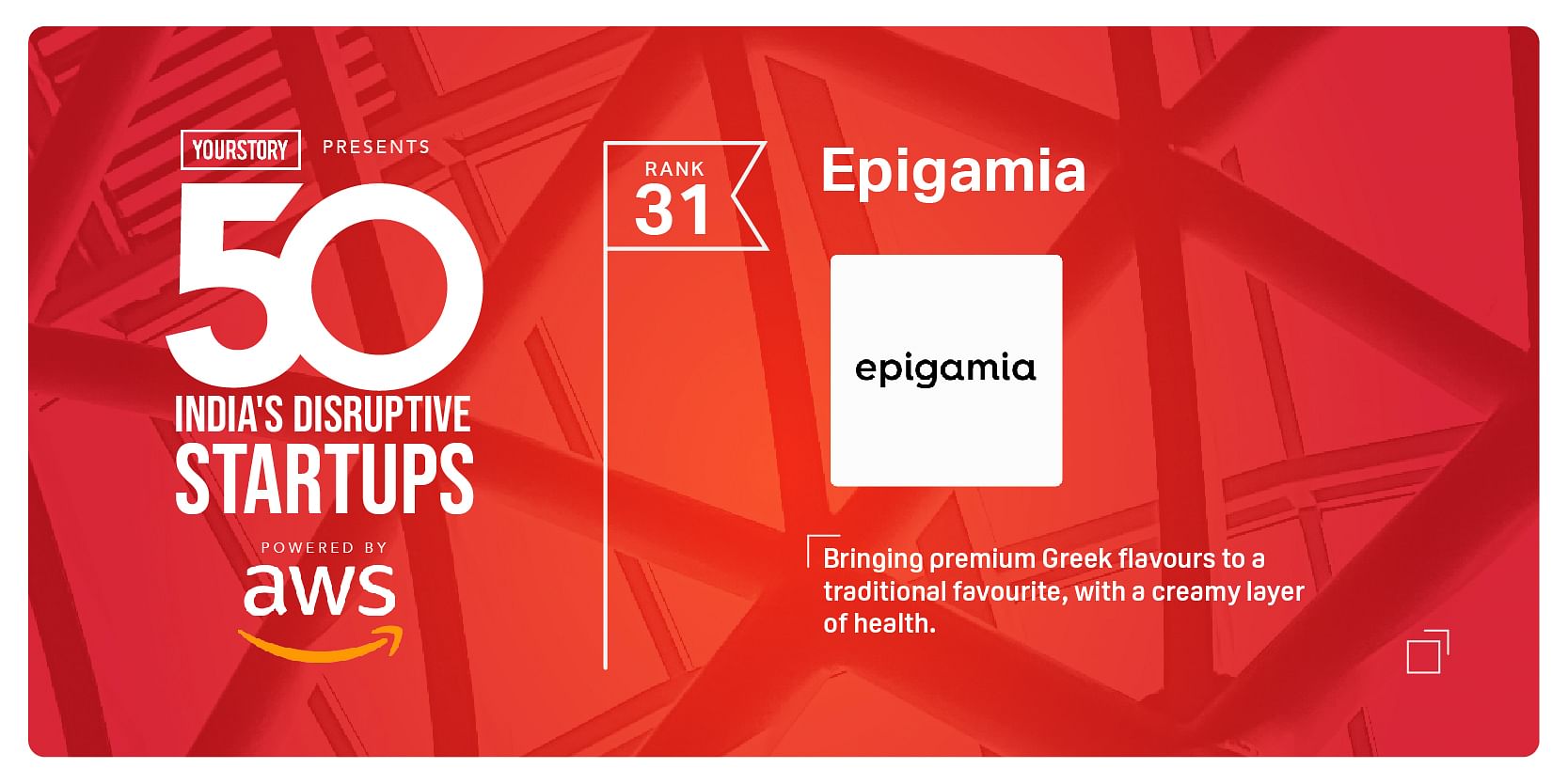 Today’s story is about a person who was Born in a Maharashtrian family, in a small village at Rahimatpur in Maharashtra. A person who had to dropout of his studies after 10th grade primarily due to family circumstances. But when you never give up, It’s never over until you win.

Kailash Katkar  who is the soul behind the Quickheal technologies Pvt Ltd. He is the Chairman and  Founder of the Rs. 200-crore Company.

Kailash Katkar grew up in Pune, where his father used to work at Philips as a machine setter.He had to quit school due to finiancial problems. Therefore to help his family Kailash started looking for a job. He got the job in a local radio and calculator repair shop. As he got better and better in his work, he as sent to Mumbai by the owner for two month of training. He was offered a salary of Rs 1500 per month after he got the training. The coming 5 years proved to be benifial for Kailash as he had acquired an immense knowledge and experience in repairing and Business too in general.

It was during the year 1990, when Kailash decided to start his own repair shop with capital of only Rs. 15000. To begin this a shop 100 square feet was rented in Pune and started a one man venture.

This decision proved to be success as he gained a decent income of Rs 45,000 at that time in the first year. But this polite success could not alone satisfy him. So he started to work on his skill sets and began reading and attending short computer courses.

This is how all it began.

ON THE WAY TO QUICK HEAL TECHNOLOGIES

After about a year-or-something while continuing the calculator repair shop; he again transformed into a new venture called CAT Computer Services in 1993. Here around that time his younger brother Sanjay developed a basic model of antivirus software which helped in solving the biggest problem of computer maintenance at that time.

It is considered to the first company in India to begin and offer Research and Development of IT security solutions, and today has transformed into an IT security solutions empire which is spread across 60 countries worldwide including 31 branch offices across the India along with offices in countries like Japan, USA, Kenya and Dubai.

STORY BEHIND YOUR DATE OF BIRTH (INTERESTING)