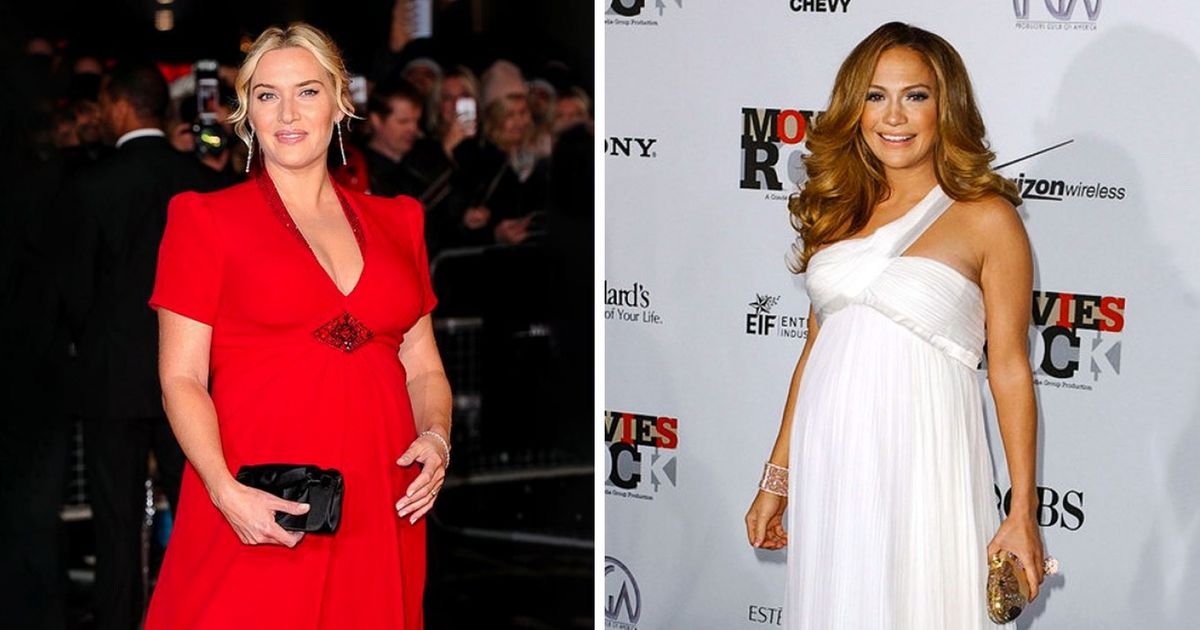 Raising a child is a precious and wonderful journey that can bring happiness and joy as well as challenges and worries, regardless of your age. So is there such a thing as the “right time” to become a mom? New research has found that getting pregnant after the age of 35 has great benefits.

The average age of women becoming mothers for the first time keeps going up. And this is not just a matter of fashion. Women in their 30s and 40s feel much safer and more determined, and they are more likely to be secure in their relationship and career.

Historically, pregnancy after the age of 35 is considered risky. However, science is discovering new benefits related to late pregnancies.

It has been previously proven that having a baby after 35 increases life expectancy, and today a new study conducted at the University of Southern California reveals that giving birth after age 35 improves the mental abilities of the mother.

HOW DID THEY COME TO THIS CONCLUSION?

The researchers performed several tests on 830 postmenopausal women. Participants in the study were tested on planning, visual perception, verbal memory, concentration, and attention. They found that women who had their first baby after 24 performed better on mental acuity tests, problem solving, and verbal skills compared to those who became mothers between the ages of 15 and 24. Women who had their last baby after 35 had better verbal memory and cognition.

WHAT IS THE REASON THAT MAKES THEM MENTALLY SHARPER?

It is related to the surge of hormones — estrogen and progesterone — during pregnancy, which have been found to have a beneficial impact on brain chemistry and function, especially if the last pregnancy occurred at a later age.

Deciding when to have a baby is never simple, and pregnancy at any age has advantages and disadvantages. The important thing is that you should first consult your doctor to make your pregnancy as healthy as possible.

IF YOU HAVE SCIATICA OR BACK PAIN, TAKE THIS REMEDY AND YOU’LL NEVER SUFFER AGAIN!