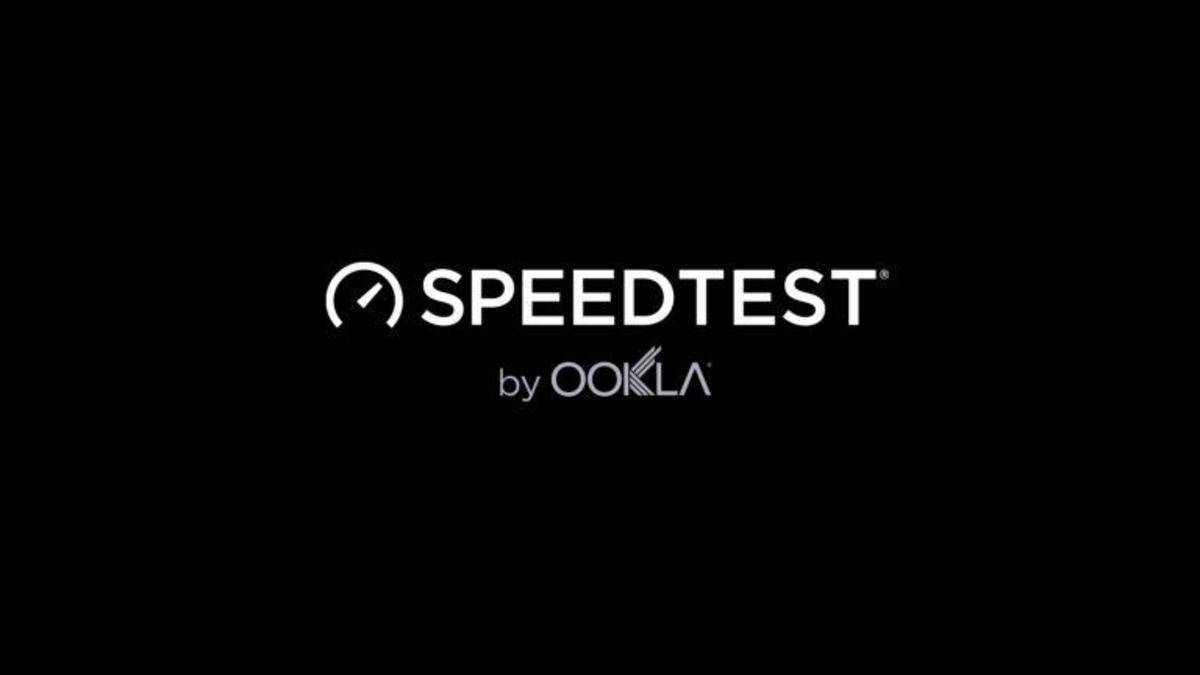 The clash between the two companies Reliance Jio and Bharti Airtel has refused to cool down. Reaiance Jio has again slammed broadband testing company Ookal for declaring Airtel as the fasted network of Inida.

Ookla inorder to depend its speed test result said that the carrirer shown in the the speedtest android application is based on “Active Carrier” value returned by the device. Android platform has certain limitations when using dual sims the  “Active Carrier” does not always indicate the actual data provider in devices. So in this case  Ookla applies additional data sources and mechanisms during post-processing get the actual data carrier being tested.

On response to the statements of  Ookla’s clarification, Jio issued a statement that Ookla has itself admitted to ‘limitations’ in its app, something which Jio has been pointing out repeatedly. Jio has marked the methodology as flawed because the Oakla’s statement it self says app doesn’t show actual data with multiple SIMs.

Jio’s press statement  adds to the statement that their are about 90% of phones that uses dual SIM . Reliance Ltd-owned company termed it a travesty that such results are being passed off as “official” results by a market-leading operator.

Reliance Jio further added that they will continue to expose such misleading practices and raise it at suitable forums.

DO YOU REMEMBER HOW WAS YOUR LIFE BEFORE THE INTERNET? CHECK OUT