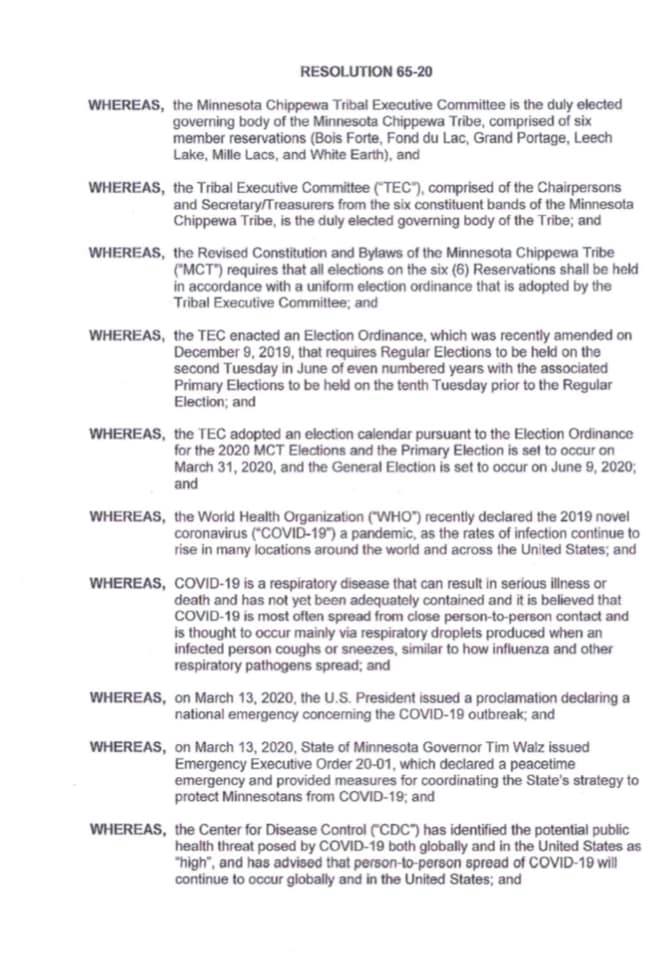 Believing in your ideas and going till the last mile to turn them into a successful reality is what sets you apart from everyone. Whereas some take decades to find their passion and build a career from it a few are born prodigies who refuse to take anything as a barrier; even their age. At just 13 years, Ayaan Chawla became an entrepreneur and his journey will truly amaze you.

Born in 1997, Ayaan was introduced to the magic of technology when he got a computer in his home at the age of seven. Just like any other child he was fascinated with this machine and started exploring the wonders it can do. After playing games and indulging in video editing, he began to get curious about programming languages and internet. Impossible as it may sound, Ayaan taught himself programming languages solely from books and internet.

He had started working with computers professionally at the age of 11 years. As his passion for technology grew deeper, it became tough for him to manage his time for going to school everyday. He was always told about the importance of studies but overlooking his talent and passion for computers was something he just couldn’t do. It was time for a tough call but looking back now it seems like the obvious thing to do. After STD 9, he decided to quit his school DPS.

Ayaan took this unusual decision to focus on his entrepreneurial journey and picked to enroll himself for National Institute Of Open Schooling to cope up with the societal norms. He had to meet his clients and this would often make him miss his school. At the age of 13 in 2011, he formed his first company Asian Fox Developments which has now become a group of companies. It provides IT, web and marketing products and services. His mother and idol Kunjam D Chawla helped him by investing a sum of Rs 10,000 in his company. Since then he has been managing all his financial situation on his own and hasn’t approached any investors.

By the time he was 18 and the company was 5 years old it had more than 1 lakh customers and users from all over the world. The teenage boy was shocking everyone by employing more than 70 people, most of them much older to him. By then his datacentres had expanded from India to US, UK, Hong Kong and Turkey.

“There were several times that my clients used to take my salesmen seriously but not me. For the first year it was very difficult because I was so young but then they started believing in my abilities,” Ayaan says.

In whatever little free time that he gets Ayaan surfs online and learns more about the industry and new technology that gushes in the world on a daily basis. He says that his unusual choices were severely criticized by many people around him but those same people today are full of praises for him and want to know how he became so successful. All his businesses have been profitable from the very beginning. It is an achievement that all assets of the group are organically funded without any external debt or borrowing.

His achievements have received appreciation letter from the Prime Minister’s office and he has been twice awarded the Young Entrepreneur of the Year. His skills and technical knowledge has brought him projects from the corporate world, industries, individuals, Bollywood, government of India, start-ups, politicians etc. In 2013, he founded a company for web solutions called Global Web Mount, and in the same year he founded a company for media and marketing services called Mind-In Advertising.

The entrepreneurial journey of Ayaan Chawla is a perfect reason of why one should always work towards their passion and become excellent at it. He became an example and showed that one can become the best version of themselves by doing what they love and not by what people expect them to do.

MY MOM ONLY HAD ONE EYE | HEART TOUCHING STORY