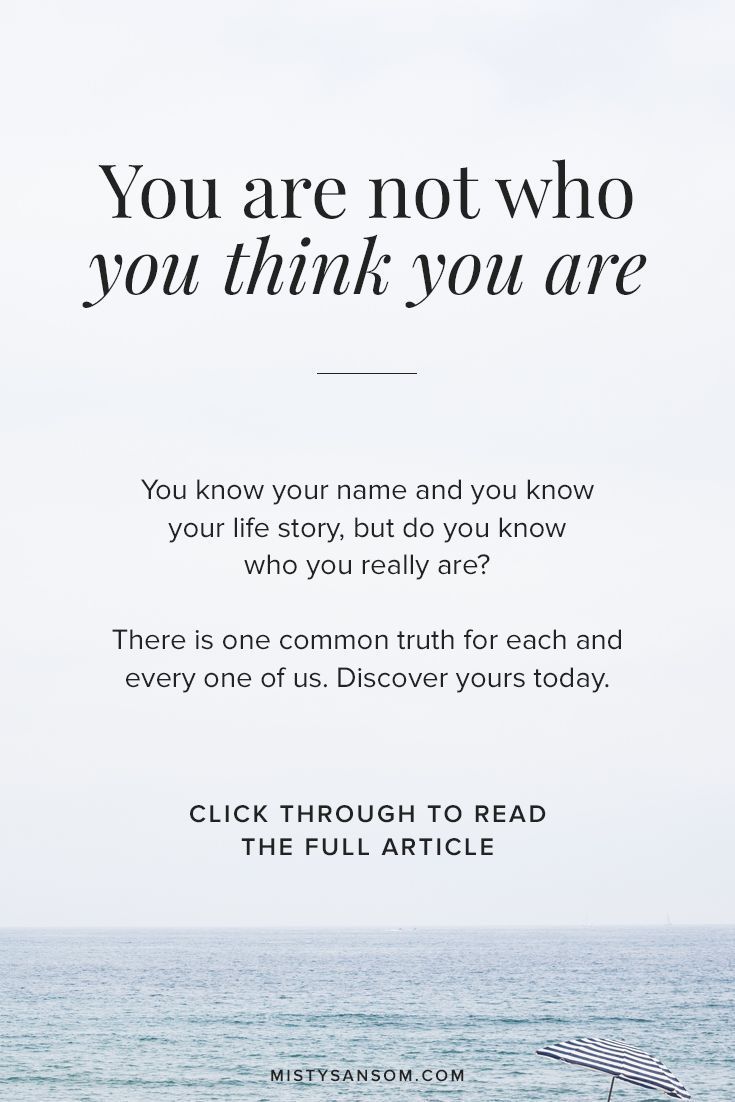 Anthony Burgess was 40 when he learned that he had only one year to live. He had a brain tumor that would kill him within a year. He know he had a battle on his hands. He was completely broke at the time, and he didn’t have anything to leave behind for his wife, Lynne, soon to be a window.

READ ALSO : LIVE LIFE WHILE YOU CAN

Burgess had never been a professional novelist in the past, but he always knew the potential was inside him to be a writer. So, for the sole purpose of leaving royalties behind for his wife, he put a piece of paper into a typewriter and began writing. He had no certainty that he would even be published, but he couldn’t think of anything else to do.

“It was January of 1960,” he said, “and according to the prognosis, I had a winter and spring and summer to live through, and would die with the fail of the leaf.”

In that time Burgess wrote energetically, finishing five and a half novels before the year wad through (very nearly the entire lifetime output of E.M. Forster, and almost twice that of J. D. Salinger.)

But Burgess did not die. His cancer had gone into remission and then disappeared altogether. In his long and full life as a novelist ( he is best known for A Clock-work Orange), he wrote more than 70 books, but without the death sentence from cancer, he may not have written at all.

Many of us are like Anthony Burgess, hiding greatness inside, waiting for some external emergency to bring it out. Ask yourself what you’d do if you had Anthony Burgess’s original predicament. ” If I had just a year to live, how would I live differently? What exactly would I do?”

Open a Pop Lock on Your Car in an Emergency

SEE HOW SHE STARTED FROM RS 10K, AND BECOME INDIA’S RICHEST WOMAN