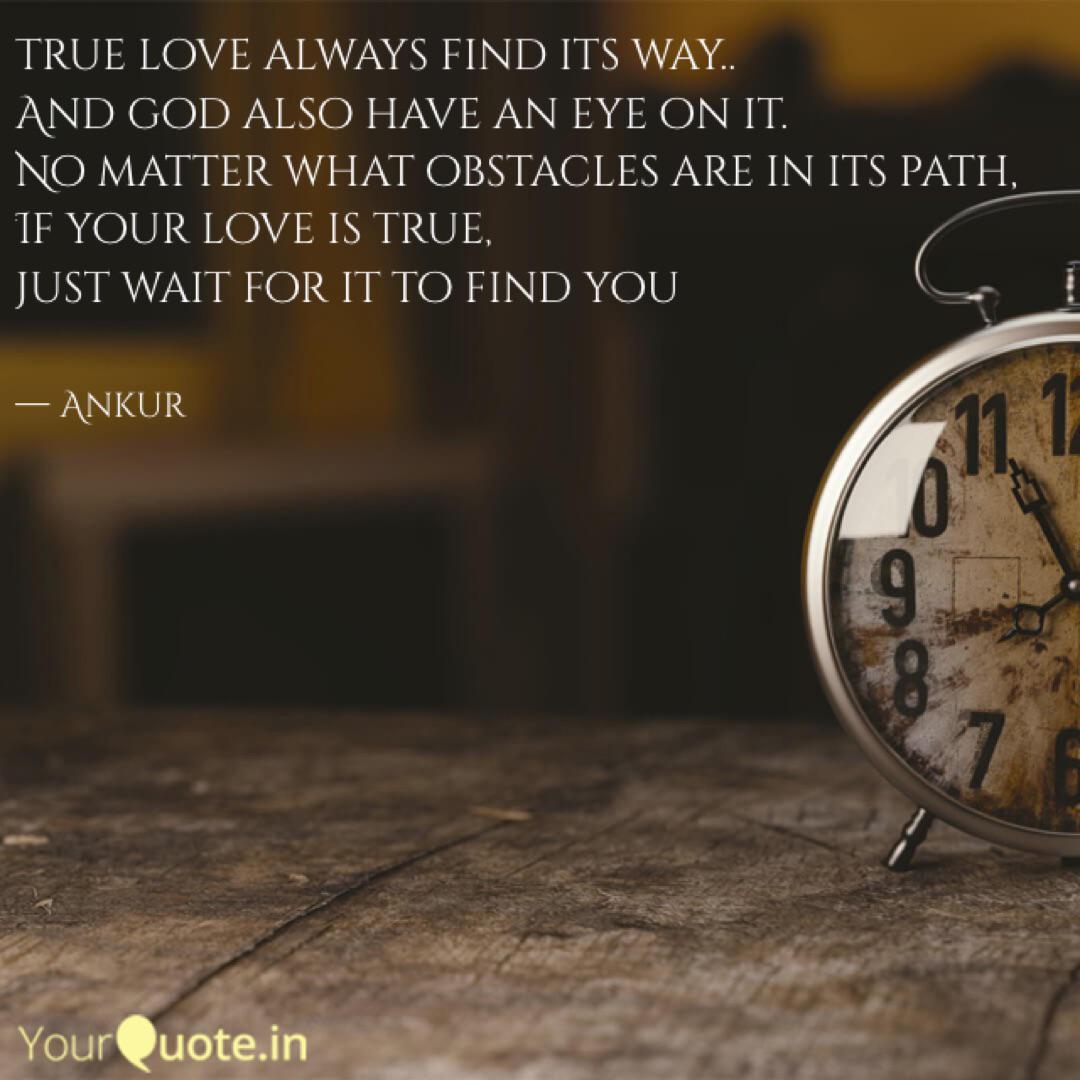 This guy from England and this girl from India met online, and gradually began to chat to each other regularly and became good friends

After a few months, they expressed their love for each other. They were happily inlove for a few weeks, until one day suddenly the girl stopped responding to the guys messages.

He waited and waited ..

Weeks passed, and he still sat by his internet awaiting her message, but nothing..

He was scared something had happened to her, his heart felt like it did but eventually he accepted the fact that their relationship was over. He was heartbroken .. He cried himself to sleep everyday reading her old love messages.

After a few years, he had just started university. After all this years, he stayed away from girls because he couldn’t stand the heartbreak, but one girl took his fancy. A beautiful women, it was weird as he never even looked at girls before, but there was something special about her. So he approached her, but was rejected instantly.

Boy: I’m sorry, if I offended you by saying I liked you.

Girl: It’s not your fault .. It’s just that I’m already in love with someone ..

Girl: Actually no.. I fell in love with a boy three years ago, he was from here, but due to the circumstances I had to leave him, but now as an excuse to study I have come here in search of him..

Boy: Wow! Actually I’ve been through something similar!

Girl: Really? What was her name?

Boy: Alisha (when he looked down at the girls book it was labelled ‘Alisha’..)

They embraced each other and burst into tears!

Boy: Why did you leave me??

Girl: I met with a car accident, and was in the hospital paralysed for a year .. I only fully recovered 6 months ago. Everyone thought I was going to die, but the thought of seeing you kept me alive. When I got better, I planned to come and see you to surprise you, you told me you would only want to go to this university so I applied here too.

MORAL: True love will always find it’s way; No matter what obstacles are in it’s path. If your love is true; Just wait for it to find you ..♥

A New 7-Days Lemon Diet Will Detox and Burn Fat

NO MORE YELLOW TEETH? THEN TRY THIS HACK! IT ACTUALLY WORKS!

5 TRAITS THAT ALL SUCCESSFUL PEOPLE HAVE IN COMMON