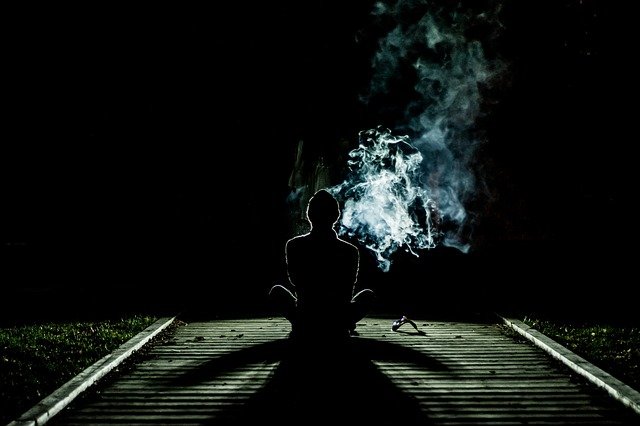 In most cases, substance abuse starts with experimentation. However, what begins as casual alcohol or drug use in social situations spirals quickly into a dangerous and uncontrollable addiction. Admittedly, the more a person uses drugs or drinks, the more their body becomes adapted, resulting in significant tolerance or psychological and physical dependency. Although millions of people struggle with substance abuse globally, the choice of drugs by an individual varies. This guide explores more about the most commonly abused drugs and their effects.

Intoxication of heroin is associated with side effects such as slowed breathing, pleasure, and drowsiness. Withdrawal might be difficult and can involve sweating, aches, confusion, diarrhea, abdominal cramps, and vomiting. Overdose can result in reduced breathing to the extent of limited breathing and death. Since most heroin users inject it into their bodies using shared needles, the drug triggers other health complications such as tetanus, heart valve damage, botulism, hepatitis, and HIV/AIDS infection.

Alcohol addiction might be challenging to determine due to the way societies accept social drinking. Although alcohol use is legal, its potential use and abuse can expose users to several health complications. For instance, the World Health Organization has demonstrated that alcohol abuse contributed to more than 60 types of injuries and diseases, including violence, crashes, and liver disease. Notably, drinking substantial amounts of alcohol results in overdose and death. Also, alcohol use continues to rise at unprecedented rates in most countries due to easy availability and affordability.

Marijuana involves a mixture of shredded and dried flowers, leaves, seeds, and stems of Cannabis

It’s a plant intended to be used as medicine and a psychoactive drug. Although it is prohibited in most countries, it has become more socially acceptable after countries such as the Czech Republic, Belize, Spain, Colombia, Costa Rica, Jamaica, Uruguay, Canada, and the Netherlands legalized its use for medical and recreational purposes. The intoxicating impacts of marijuana depend on the content of delta-9-tetrahydrocannabinol ( THC) found in this drug. Unfortunately, that does not affect the fact that marijuana is an addictive substance. The use of cannabis can worsen schizophrenia, permanently damage memory, impair cognitive development and physical performance.

Tobacco contains nicotine, the primary addictive substance found in cigarettes. Since cigarettes have mild side effects and are legal, most users assume that they are not detrimental. In reality, tobacco contributes to more deaths than other drugs. Although people who smoke cigarettes know their harmful effects, they find it hard to overcome the urge to quit.

Cocaine is a prohibited, addictive, and potentially lethal drug smoked or snorted as fine power. In the short term, cocaine offers an intense euphoria, high alertness, and energy. However, significant amounts can result in violent and unpredictable behavior and irregular seizures and heart rhythms. The illegal supply of cocaine makes it easier for drug users to add other ingredients such as talcum powder or cornstarch to generate more profits.

Prescription drugs are the most abused drugs globally. In most cases, people abuse pain relievers, including hydrocodone, oxycodone, methadone, codeine, and morphine to experience intense excitement or euphoria. However, not all people who consume pain relievers can be addicted, but it can lead to side effects such as digestive issues, muscle spasms, and heart attacks when consumed in large doses. Despite that, numerous people safely and correctly take pain relievers prescribed by their doctors.

It can be hard to quit if you are trapped in the middle of a substance abuse disorder. However, seeking treatment at a certified treatment center within your area can assist you to overcome addiction and empower you with a happy and healthy life. Most importantly, if you want to view more information regarding commonly abused and addictive substances, you can look at the Infinite Recovery site.

What Are Bail Bonds and How Do They Work?

Just One Drink That Will Help You Get in Shape Faster.

REVERSE CAVITIES AND HEAL TOOTH DECAY WITH THESE 4 EASY STEPS!