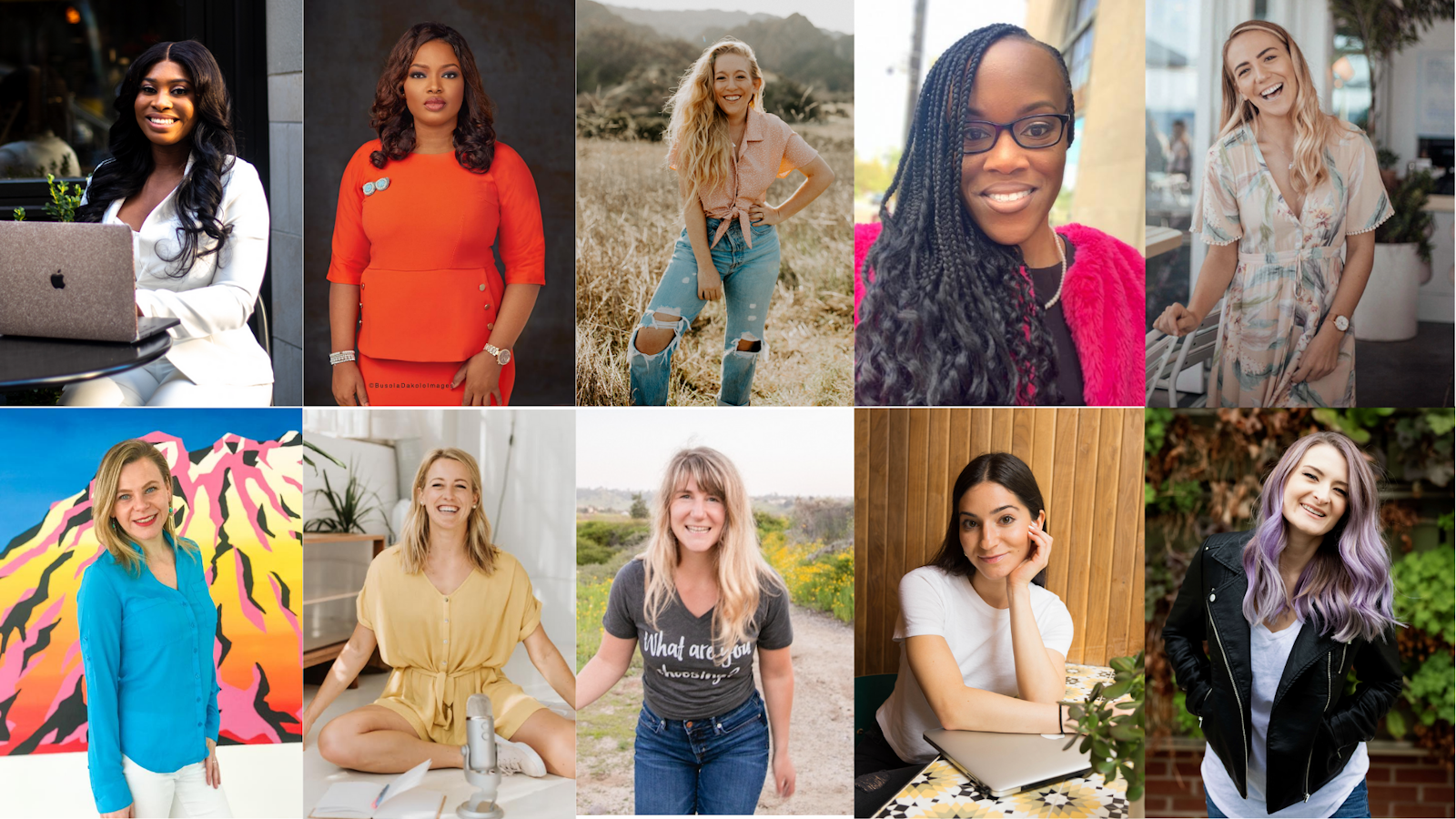 A very famous quote just flushed into my mind: “Work in silence let your success make the noise” this quote holds true for the lady inspector Singham from Chittor, Rajisthan. Praised by all of the officers for her daring, honesty and hard work. Let’s have a view at the story of the dynamic inspector with Rajasthan State Road Transport Corporation Lalita Khinchi. Be it a sweltering heat or pitch dark this honest officer is always moving restlessly and stealthily for traffic flouters.

Lalita cannot be simply capered with the other ordinary official as she has several glittering degrees in her hand. Lalita has done MBA on the top of being a JRF scholar. She could have easily settled for life of lecturer. But to prove the point the women too can cope with all the tough challenges she decided to become an inspector with Rajasthan State Road Transport Corporation where her duty is to conduct surprise checks of vehicles any time of the day.

The bus operators of the roadways praised her and said she conducts surprise check even late night around 2 am. And she spares no any defaulter and carries out instant action against them.

Posted as Assistant Traffic Inspector at Udaipur Depot, Lalita is considered as a role model for all the female officers in her department. Her work takes her to the treacherous roads in Delhi, Haryana, Madhya Pradesh, Gujarat and other states as well. Due to her honesty and hard work she quickly developed the nick name of ‘Lady Singham’.

As far the department says an average of 20 reports per month is a good sign of officer’s performance. But you will be surprised to know that Lalita recently reported against 46 bus operators in just a single day. Not only the ‘Lady Singham’ is yound but also over qualified for her job. This, in combination of with her dedication, gives her the fearless attitude.

Rakesh Rajouria from GM administration says that there is no one like Lalita in the entire state.

What stops you from sharing her fearless attitude, honoring her duty and commitment to work among your friends and followers.