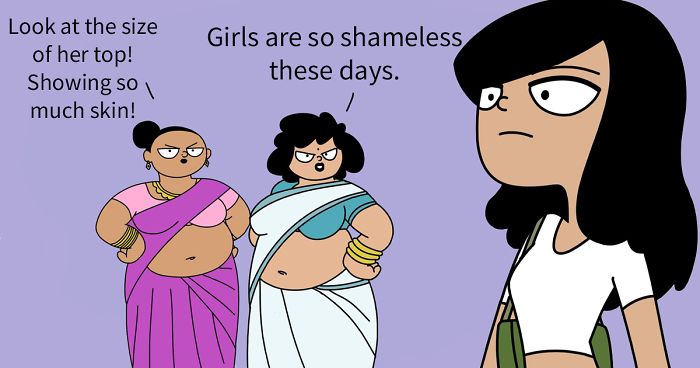 Brown Paperbag is the name of a series of comics about what it’s like growing up in an Indian family. They were created by Sailesh Gopalan, a 21-year-old design student from Mumbai who studies at the Srishti School of Art Design and Technology in Bangalore, and since the comics first appeared in June 2016 they’ve already amassed a collective following of over 150k people.

The artist describes his comics as “a slice-of-life comedy webcomic aimed at highlighting the ironies and exploiting the stereotypes that prevail in Indian families and society in a satirical fashion,” and as you can see from the collection below, they touch upon everything from traditional weddings and clothing etiquette to superstitious moms and embarrassing fathers. Don’t forget to vote for your favourite!

“I’ve always been interested in drawing comics,” Sailesh told Bored Panda. “I used to fill up my drawing books with my own comics as a kid, and that interest never died out. My biggest inspiration is the manga artist Eiichiro Oda, author of One Piece. When it comes to webcomics, it’s Shen, author of Bluechair and Owlturd Comix, as well as Sarah Andersen of Sarah’s Scribbles.” When asked what sort of advice he’d give to anybody thinking about starting their own webcomic, Sailesh said “Upload! Don’t let your inhibitions keep you from sharing your work with the world. I had no idea my comics would receive the response it did, and the only way I could know is if I put it up on the internet.” 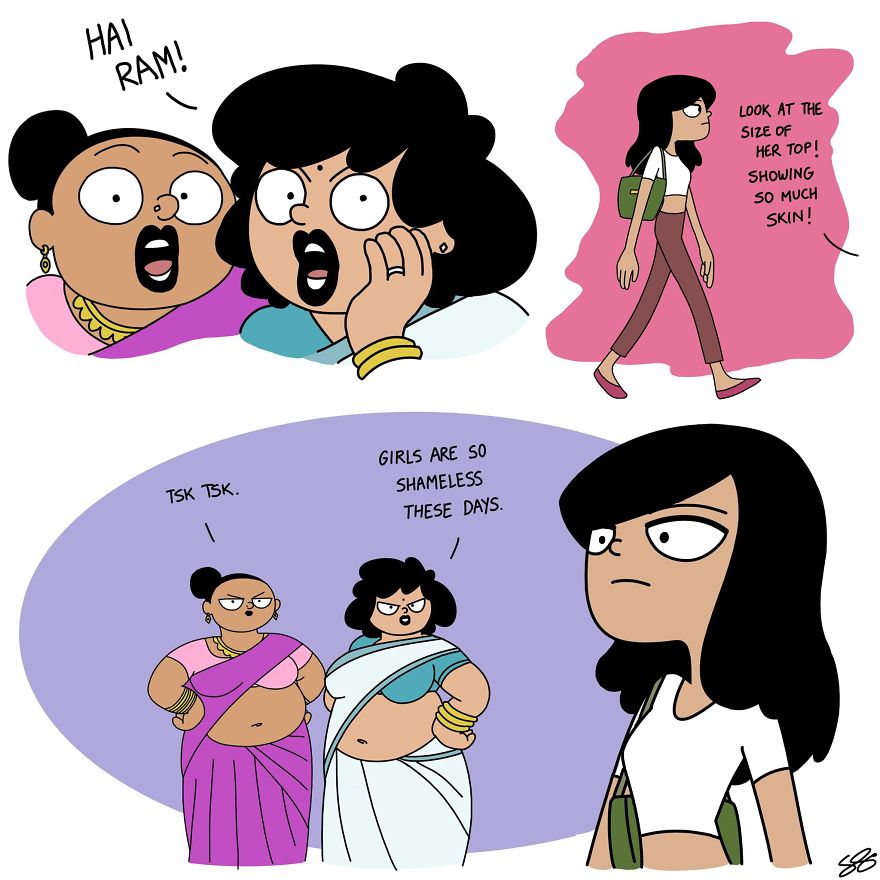 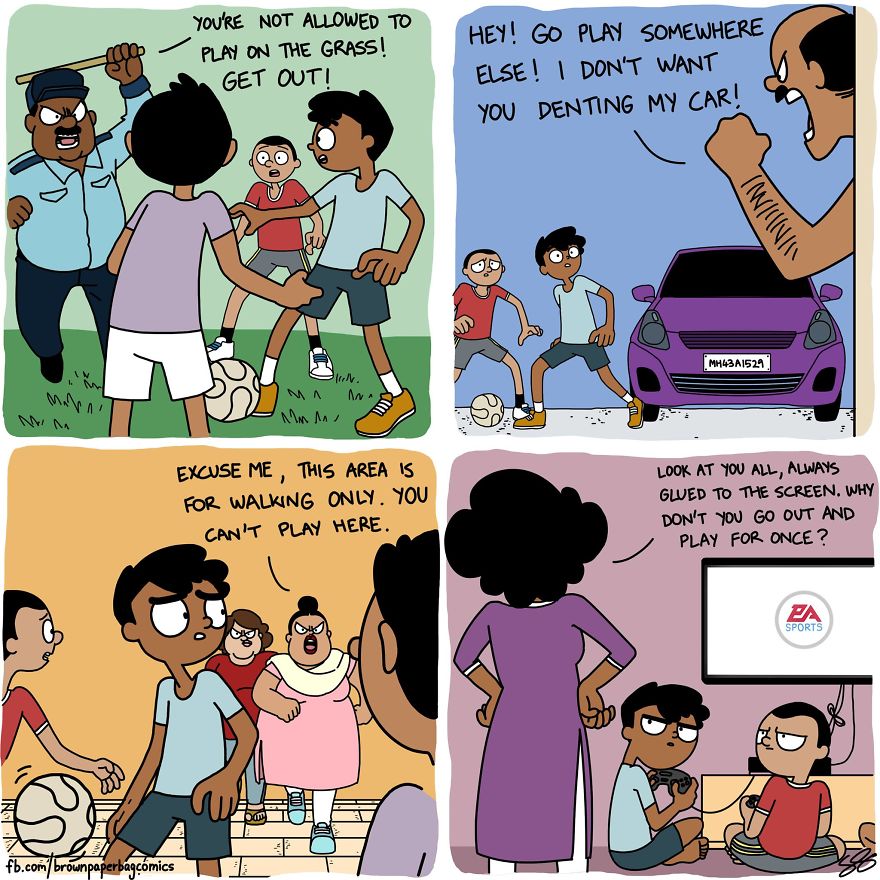 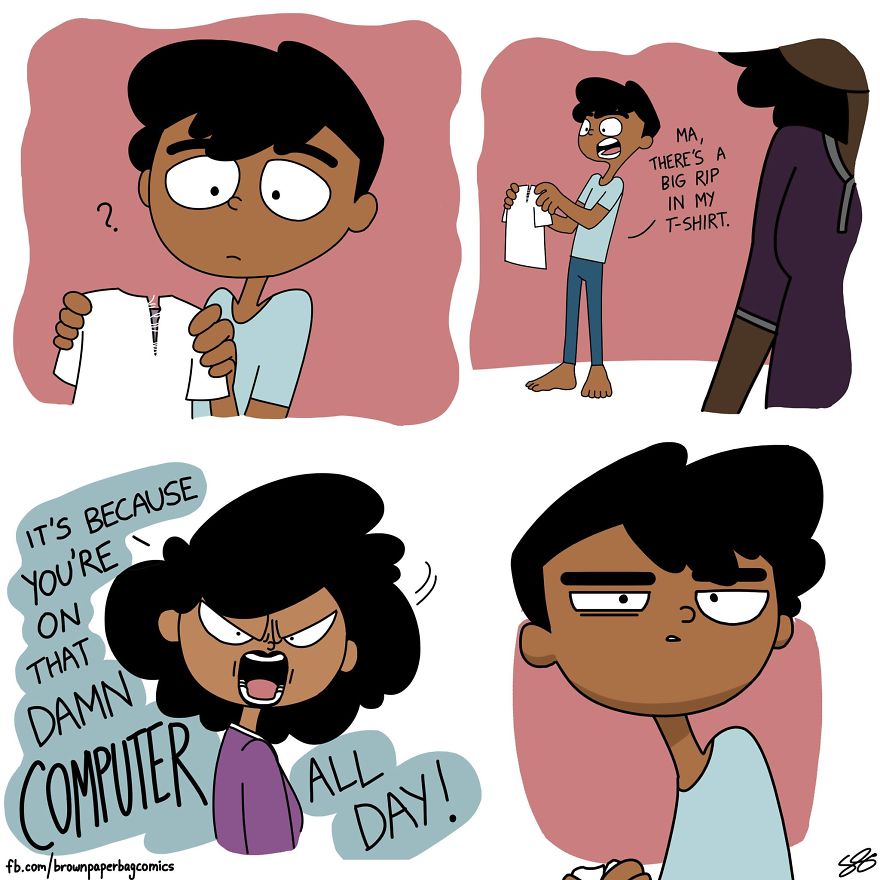 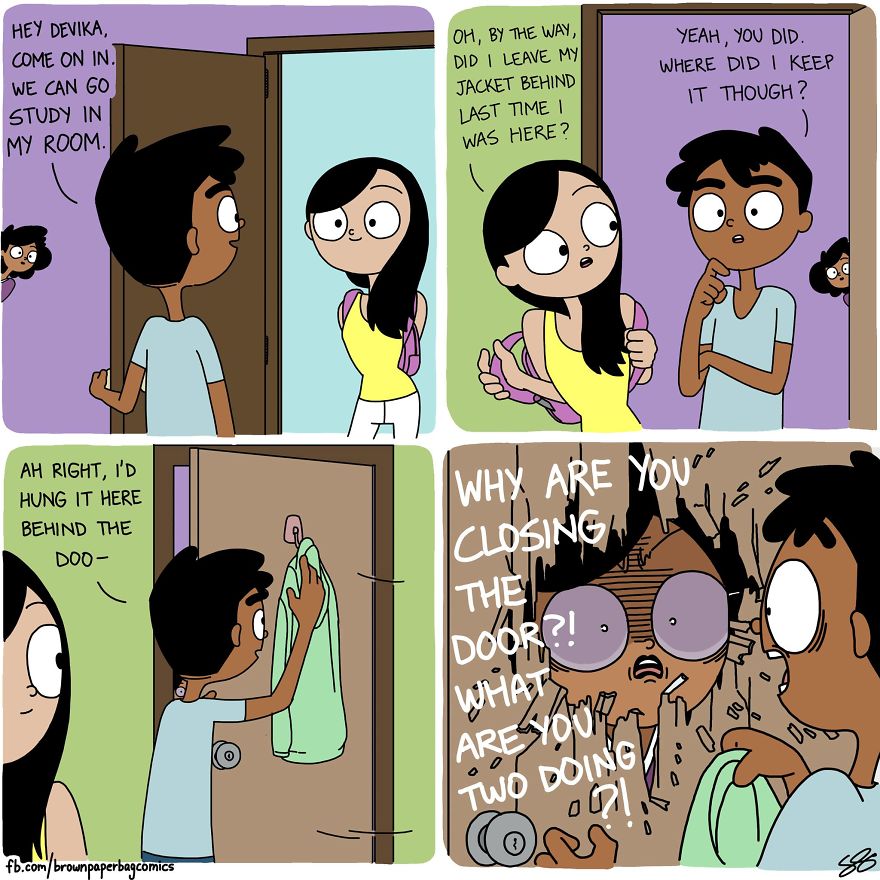 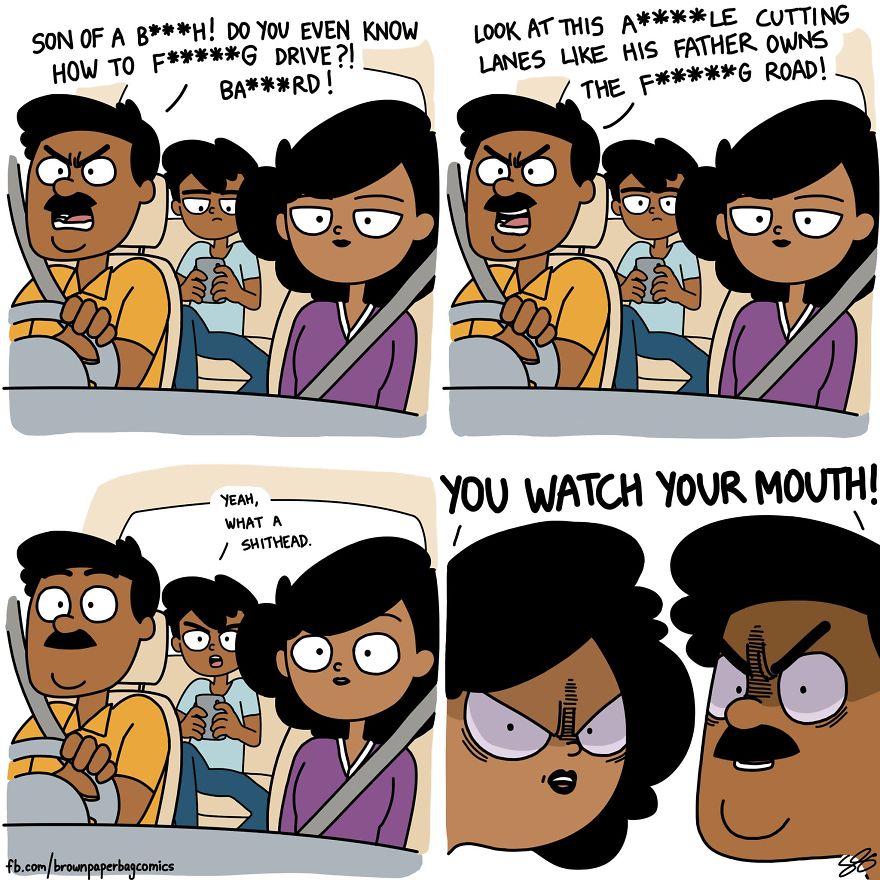 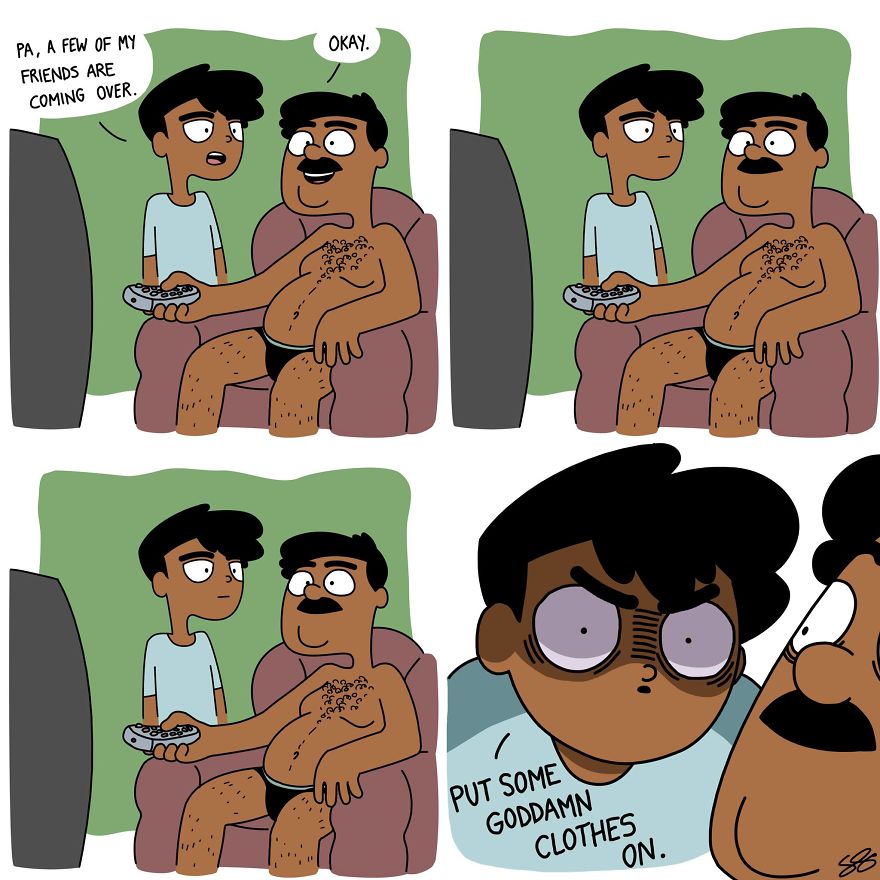 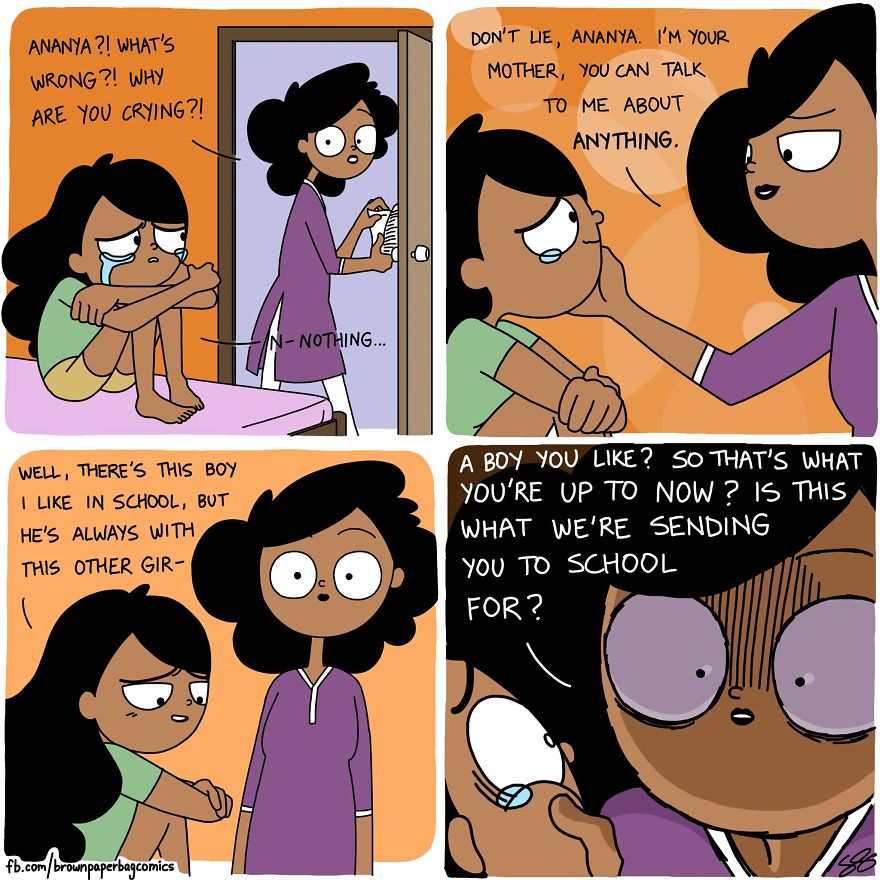 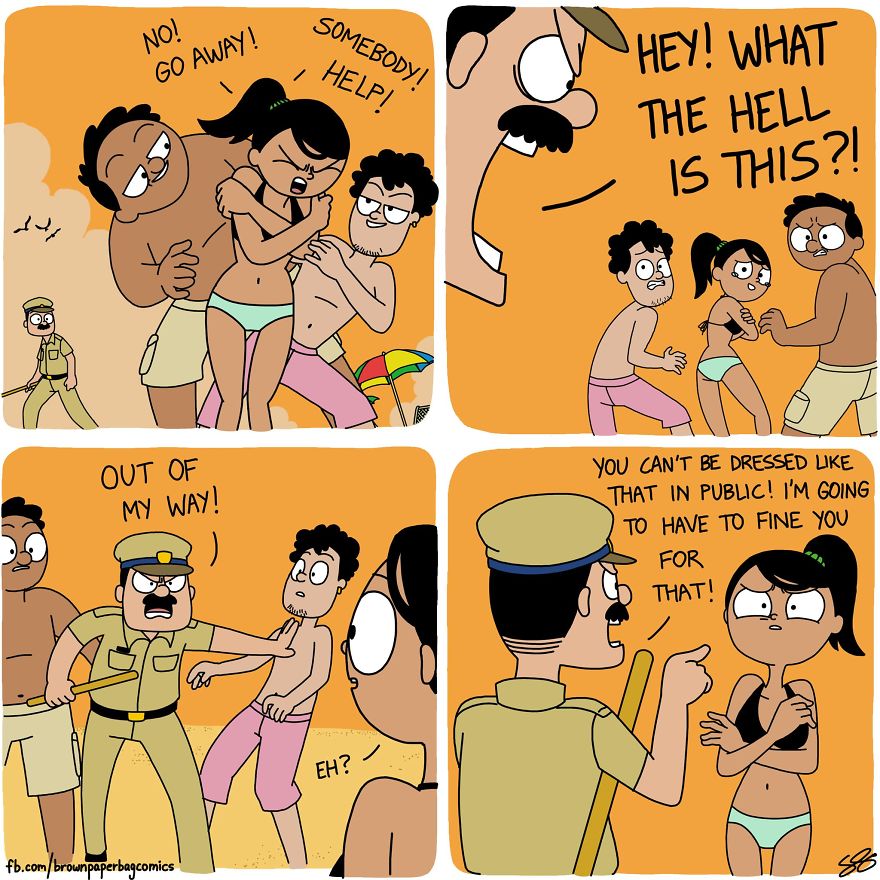 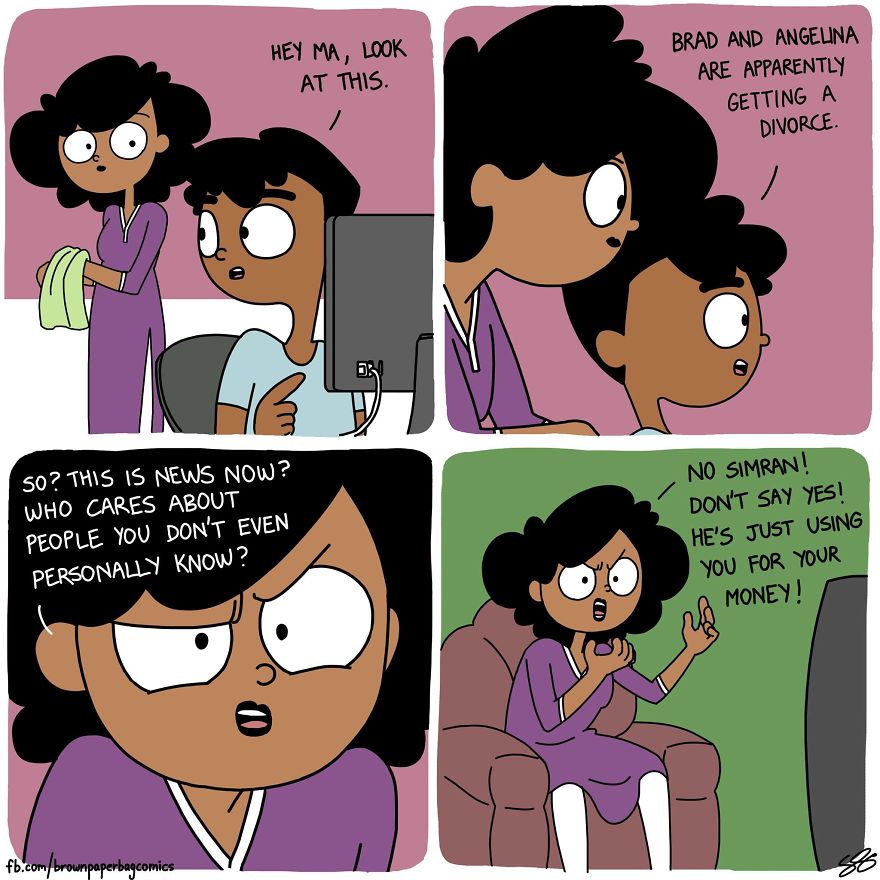 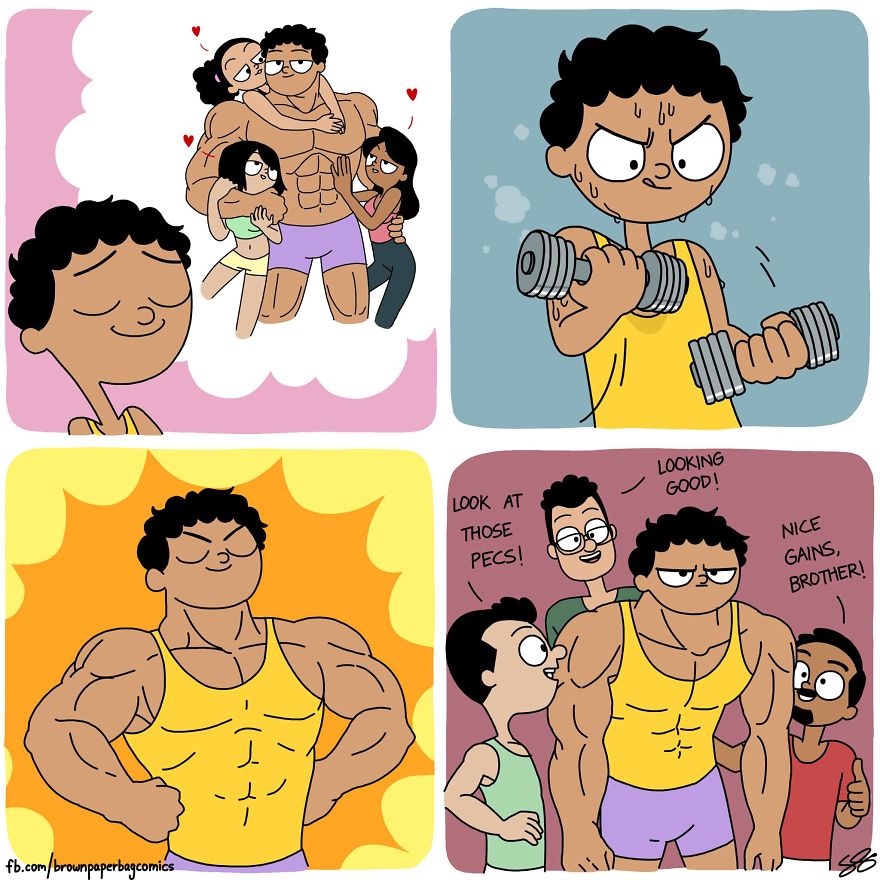 AAMIR KHAN EARNED A HUGE SUM FROM DANGAL! YOU’LL BE SURPRISED TO KNOW THE AMOUNT!