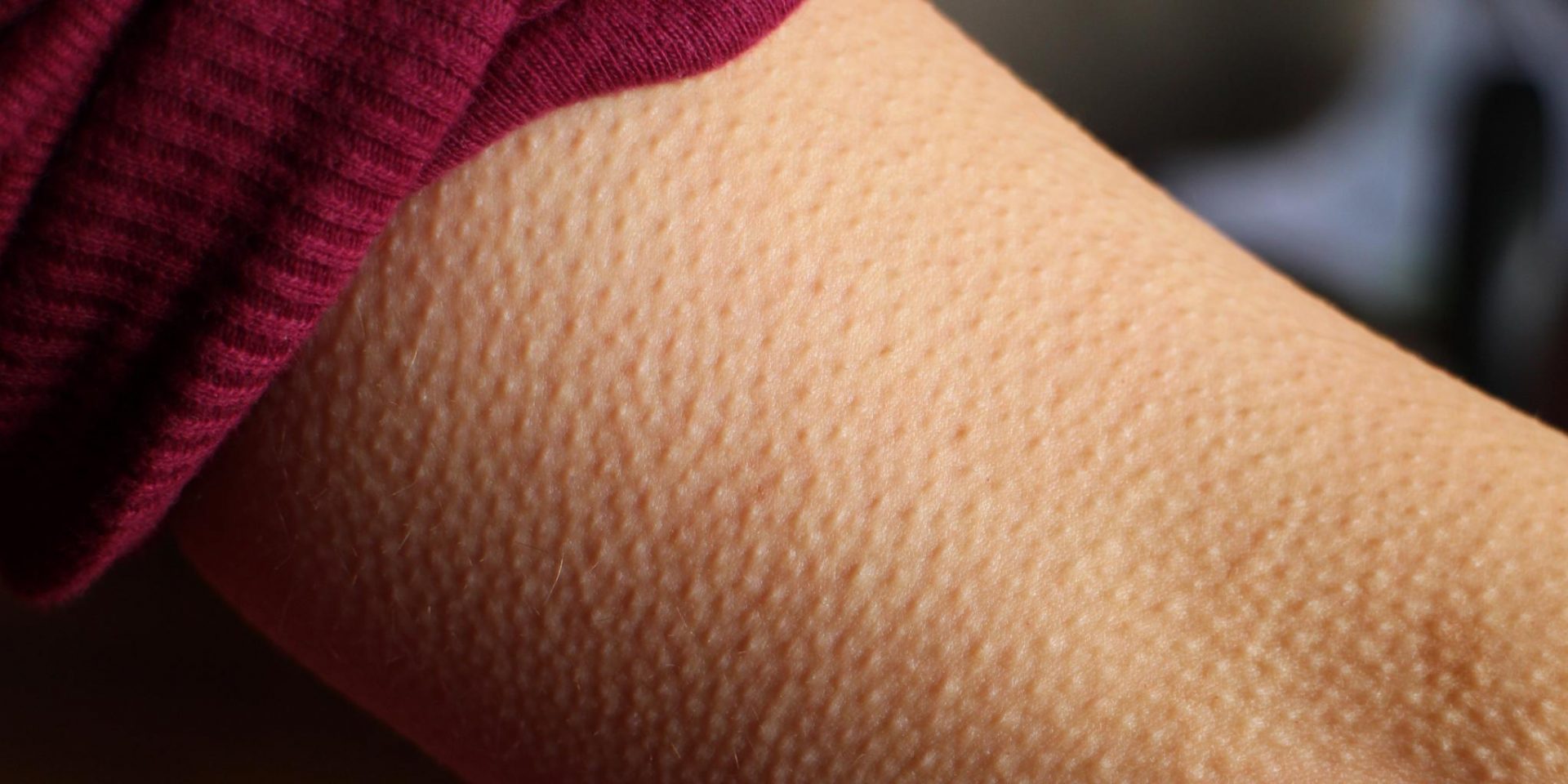 Do you ever get that feeling when listening to a great song that makes all the hairs on your arm stand on end?

Experiencing sensations like goose bumps or a lump in the throat when listening to music is quite rare and unique.

Matthew Sachs a former undergraduate at Harvard, last year studied individuals who get chills from music to see how this feeling was triggered.

The research examined 20 students, 10 of which admitted to experiencing the aforementioned feelings in relation to music and 10 that didn’t and took brain scans of all of them all.

He discovered that those that had managed to make the emotional and physical attachment to music actually have different brain structures than those that don’t.

The research showed that they tended to have a denser volume of fibres that connect their auditory cortex and areas that process emotions, meaning the two can communicate better.

Sachs’s findings have been published on Oxford Academic but he is quoted by Neuroscience as saying:

The idea being that more fibers and increased efficiency between two regions means that you have more efficient processing between them.

This means if you do get chills from music you are more likely to have stronger and more intense emotions.

Plus these sensations can also be associated with memories linked to a certain song, which cannot be controlled in a laboratory setting.

Although the study was only small in size Sachs is currently conducting further research which will look at the brains activity when listening to songs that register certain reactions.

By doing so he hopes to learn what neurologically causes these reactions and could actually tap into treatment for psychological disorders.

Depression causes an inability to experience pleasure of everyday things.

You could use music with a therapist to explore feelings.

This Is What The Half Moon Shape On Your Nails Mean