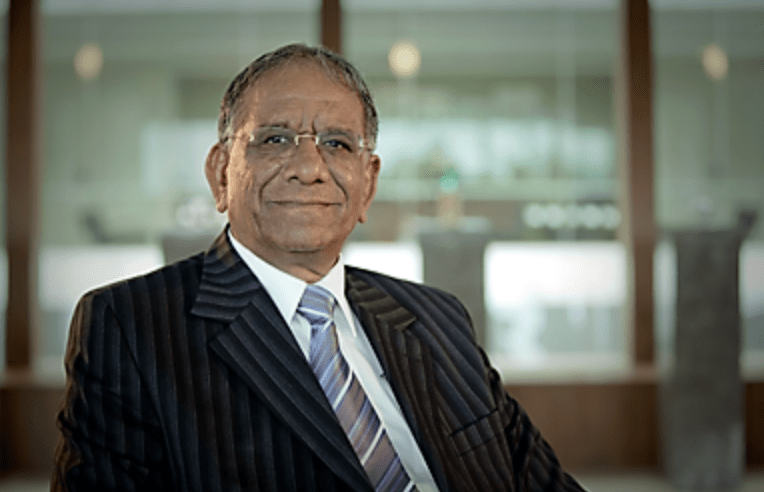 Education is no doubt one of the most important for the foundation of us, but to be successful merely getting certified is not enough.  Here is the most inspirational story of a successful man who has never been to school. Nor has he got any substantial from his family. In a small house with 23 family members he grew up struggling for his identity, but went on carve out success and a name.

Since he was Born into an extremely poor household, farming was the main occupation of Govindbhai Dholakia’s family. The condition of the family was so pathetic that they had to wait for  many days to gen one time meal. He lived in house that had roof made of twigs and mud tiles. Time went passing but they fate had not change a bit, till Govindbhai  took decision to go out of the village for some work.

He arrived in the city called Surat where he got to learn the art of diamond cutting and finishing. Though he had no salary except  for a place to live and two times meal. He had to survive and had to accept this. In the next six month he learnt the art. Now he had some skill at hand. This helped him to get a job of Rs 103 which was definitely nothing more than a peanuts. Using the money very sparingly he started to save money from the day first. He would also send some money home each month. Several years passed, he had worked on many places and shop for others , and eventually open his own diamond shop.

On March 12, 1970 he opened his small store with all his saving that were only Rs 5,000. Then for upcoming seven years he worked day and night to ensure his work go smoothly and softly. He tells that after seven years he met Shantibhai and Navnibhai Mehta of D Navchandra Company which proved to be the turning point of his life. They helped him operate without any middlemen. This resulted in him earning a profit of Rs 9 lakh over the next four months.

Since then Govindbhai never looked back  is continuing to reach new heights in business. Today, his company Shriram Exports is clocking an annual turnover of Rs 3,500 crores.

Open a Pop Lock on Your Car in an Emergency

Best marriage advice ever by a dad to his son. This is gold!