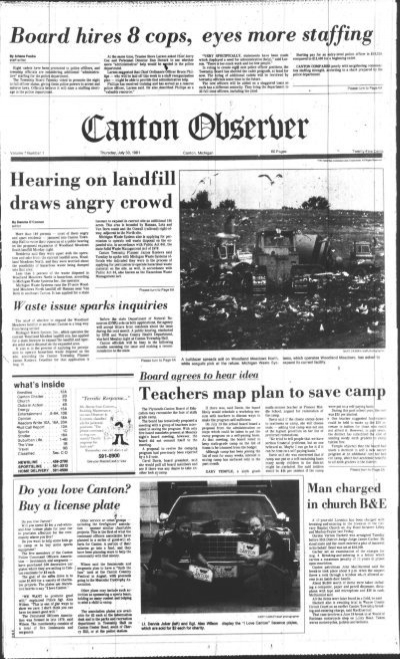 He was asked to be becomes a legal expert like his grandfather. But it wasn’t something he loved to do in life. He had big dreams and wanted to achieve something big in his life. He had never been to a business school nor had financial support from the family. All he had to do is work hard. He worked day and night to attract wealth   and built a larger-than-life brand.

Today, we are  exploring the life journey of a man who comes from  humble backgrounds  and got the honor to become one of the top 100 richest man of the country. According to Frobes list of 2012 he is the 45th richest Indian. He is the founding father of Pidilite Industries and his sole vision made way for famous brands like M-Seal,  Fevicol, Dr Fixit ,Fevikwik etc.

Born   in a small town of Mahuva in Bhavnagar district of Gujarat, Balvant Parekh inorder to fulfill his father’s wish came to Mumbai.  Entered the Government Law College and after spending a time of month living in an acquaintance’s office shifted with few of friends.

During the period of Mahatma Gandhi’s Quit India movement when everyone stood with Mahatma Gandhi, Balvant, was also influenced by the wave and took the decision to leave his degree uncompleted. Neither he had interest in farming, nor had degree in hand, he took up social services for one year and then returned to Mumbai. Though he completed his degree later and also passed the bar council exams. But due to lack of interest and the bundle of lies that came with the profession, made him realized to quite the profession despite great resistance from his family members. He had got married too at that time and had additional financial burden on his shoulders. It was indeed a tough period for him to survive without any support.

After days of struggle he got job in printing press but due to the personal needs of the boss he had quit that job too. And then came the time when he took up job of a peon at a wood trader’s office. This work was also not paying off well; he started looking for better opportunities. Living in a friend’s godown with his wife at monthly rent of Rs 14. He died in 2013 but made it a point to take his children and grandchildren to show the godown. From this point he got into developing contacts with people and began supplying list of import-export items to the relevant businessmen.Then after little time of business he began selling ghee from Mahuva in Mumbai.

However, these businesses did not last long and he required more money to run his family. He was father of a son now and his younger brother too had started living with him. Parekh founded Pidilite in 1954 as a small trader of specialty chemicals, then started manufacturing pigment emulsions used for textile printing, along with his brother Sushil Parekh who’s now vice-chairman.

In 1959, they spotted a market for synthetic glue. Fevicol since then has become synonymous with glue and Indian carpenters swear by it.  It has a 70% market share in white glues and outsells similar products made by foreign and domestic companies. Their products also sell in the US, Brazil, Thailand, Egypt, Bangladesh and Dubai.

After the creative and funny ads, the unexciting Fevicol became a household name synonymous with unbreakable bonding.  Balvant believes that you can achieve any milestone if you pursue your dreams passion and enthusiasm.  His company is now managed by his son and brother. Today, they have more than 200 products and over 2,000 employees and earned Rs 4,778 crore this year out of which Rs 732 crore was the profit.

This motivational story of from a nobody to one of India’s biggest industrialists helps us to become the best version of ourselves. Share the story .

7 STEPS THAT WILL HELP YOU TO OVERCOME FEAR IMMEDIATELY

10 Most Expensive Scams Of India