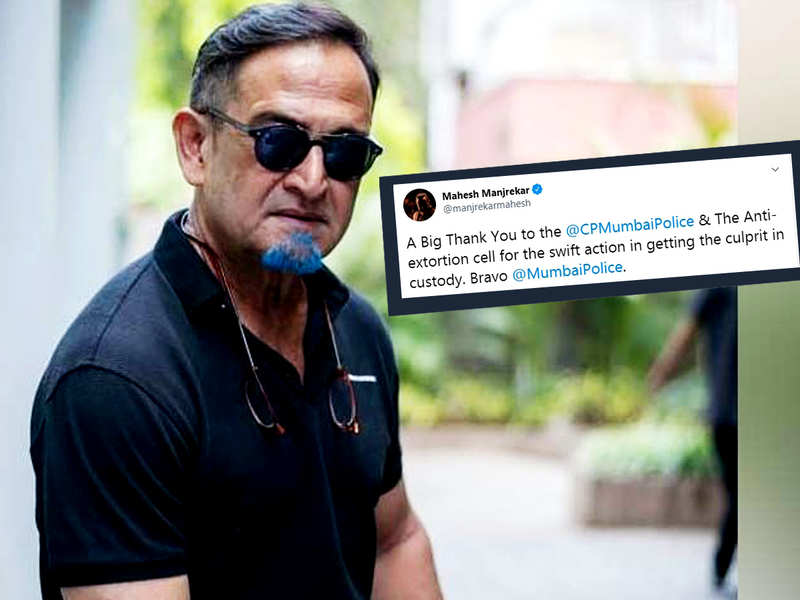 Coming from a small district Nizamabad in Northern Andhra Pradesh, Phanindra Sama never had any plans to become an entrepreneur. After an engineering degree from BITS Pilani and post graduation of Indian Institute of Sciences he was happily working with a Bengaluru-based company.

But one bad experience led him to find solution for everyone who had ever faced that same problem that he had. This led to building of one of India’s most popular portals which fetched Sama a sum of Rs 600 crore!

Life was going smooth for Phanindra and he often took a bus to Hyderabad to visit his parents. However on one fateful day in 2005, things did not go as he had planned. It was Diwali time and like all his roommates he wanted to go back home to spend a festive weekends with his parents. On the way to his regular travel agent he got stuck in traffic and reached late. All tickets to Hyderabad had been sold by then.

“He got me a ticket every time I went to him but he couldn’t help me that one time and asked me approach another travel agent,” says Phanindra. He visited the second travel agent near by and he too was unable to get him a ticket to Hyderabad. Then he went to a third agent but returned empty-handed. In that one evening he had approached 4-5 travel agents but none of him were able to get him a ticket. This frustrated him big time.

Poor Phanindra returned to an empty flat and spent the weekend sulking and wondering why there was no solution to this yet. “Being an engineer the solution was very obvious to me. Why couldn’t there be a computer system where all the bus operators mention how many buses they run and what is the live inventory at that moment. And I go to the first travel agent and he logs on to the system and calls only that bus operator who has a seat vacant,” he says.

That night he wrote a mail to all his flatmates explaining what happened with him. Over the weekend he visited his regular travel agent and asked him as many questions as he could to understand the process of booking bus ticket. The travel agent had witnessed enthusiasts like Phanindra before who had miserably failed at finding a solution to this complex problem. He advised him to go back and forget about the incident.

By this time, Sama had decided that he would find answer to this in technology despite the fact that he knew no programming or coding. But he needed to find answers to several questions which could help him understand how the travel agents worked with bus operators. Nobody seemed to entertain his curiosity and he was shooed away from every office. The breakthrough finally came when he met a young travel agent who was also an engineer. He understood what Phanindra was on to and was happy to give a peek into the world on bus ticket booking.

Now after having understood how things worked, he along with his flatmates decided to create a free, open sourced platform for the travel agents. Phanindra was so passionate about finding a solution to this problem that he did not think not knowing programming is a problem. He literally started from scratch and bought books to learn coding and programming.

After working for months the friends came up with the first version of the software. But there came another setback when the travel operators refused to use it. “They saw no value in it. All they wanted was to increase their sales, sell more tickets,” says Phanindra. That is when it stuck him to develop a product for consumers which would allow them to book tickets and Redbus was born.

After initial convincing the travel agents began to use their product and saw their sales improving. It was a major achievement for Redbus as people who were illiterates and did not know how to use a computer had become experts using their product and were benefiting from it. When they formally launched Redbus they expected 100 bus operators logging on to it in the next five years but the technological boom had hit India and they had 400 registrations from travel operators in the first year itself.

In June 2014, Ibibo acquired Redbus for a whopping Rs 600 crore. Phanindra now has more money in his bank account than what he could spent in his entire lifetime. The best part about the story is that he did not start it as a money-making enterprise. He simply wanted to find a solution and save anyone who would go through the same difficulties that he had faced.

For a couple of years it was extreme hardwork for Phanindra and his friends and their efforts were not appreciated by the people who were working in the travel industry for decades. But nothing made Phanindra give up on his idea and that’s what became a recipe for success.

HILARIOUSLY FUNNY CARTOONS THAT WILL MAKE YOU LAUGH THEN CRY