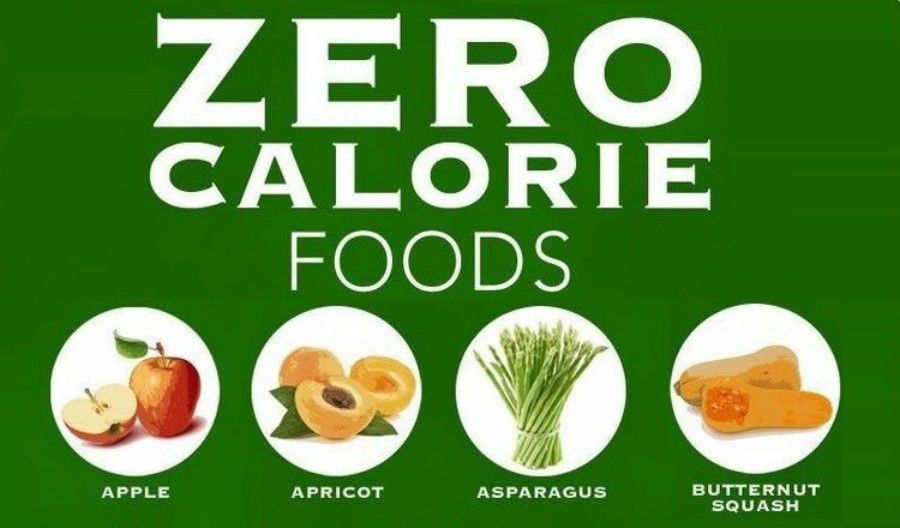 The foods presented below are extremely low in calories, but high in nutrients, which can boost the immune system and promote weight loss.

Additionally, these foods are also referred to as zero-calorie foods because they possess fewer calories than the human body uses to break them down. Moreover, most nutritionists claim that these foods should be introduced in everyone’s diet since they can be consumed in great amounts without busting the gut. Keep in mind that low-calorie food doesn’t mean low-nutrient food.

According to the creator of the Nutrition Diva podcast and licensed nutritionist, Monica Reinagel, the regular consumption of low-calorie foods can prevent you from consuming high-calorie foods.

Here Is a List of 15 Low-Calorie, but High-Mineral and High-Nutrient Foods:

Reinagel points out that the consumption of foods rich in water, such as cucumber can help you feel full longer since they take up plenty of space in the stomach. Moreover, this veggie is also an excellent source of potassium, and vitamins C and K. Also, it is packed with silica, i.e., a compound that can help build as well as maintain connective tissue, such as ligaments, tendons, bones, and muscles.

It is another vegetable that is low in calories, but high in nutrients. A cup of celery contains 1/3 of the recommended daily vitamin K amount. That’s not all, the veggie is also rich in vitamin A, potassium, folate, and fiber. Furthermore, it also possesses phthalides, i.e., compounds that can relax muscle tissue in artery walls and stimulate blood flow. As a result of this, the regular consumption of celery can regulate your blood pressure levels.

You should introduce tangerines, lemons, oranges, and grapefruit in your daily diet since they are abundant in vitamin C. The American Journal of Clinical Nutrition published a study suggesting that participants who had greater vitamin C levels had lower waist-to-hip ratios than participants who were deficient in the vitamin. The researchers at the University of Arizona confirmed that those people who had greater vitamin C levels oxidized 25% more fat during treadmill sessions compared to vitamin C deficient participants.

This fruit is highly nutritious, so it can help in the weight loss process. But, do you know that the peel possesses most of its fiber that boosts metabolism, and ursolic acid that could prevent weight gain? The recent study conducted by the researchers at the University of Iowa has proven that the regular consumption of apples can significantly accelerate the weight loss process.

Apricots abound in vitamins C, E, and A, and beta-carotene. The high amount of beta-carotene present in the fruit may help in the treatment of heart disease and cancer. It can also protect your eyesight because the consumption of 3 servings of apricots every day can reduce the possibility of macular degeneration, thus preventing vision loss. The Archives of Ophthalmology published a study confirming that people who consumed apricots on a regular basis had a reduced risk of the disease by 36% in comparison to the control group.

The Newcastle University in the UK carried out a study showing that kelp is a sea vegetable rich in vitamin K. In addition, this vitamin helps strengthen the bones. The veggie is also abundant in natural fiber known as alginate that may inhibit fat absorption.

The amino acid known as citrulline found in watermelon is converted to arginine, which promotes weight loss. According to study published in the Journal of Nutrition, obese mice, which received arginine supplements had lower fat and more lean muscle compared to the control group.

It is packed with vitamins A, B, K, and B vitamins like folic acid. The asparagus consumption could help control blood sugar because B vitamins can break down starches and sugars, thus helping in the treatment of type 2 diabetes.

All leafy greens are high in vitamins, minerals, and nutrients. For instance, watercress contains only 4 calories per cup, but it is rich in vitamins K, C, and A. The American Journal of Clinical Nutrition published a study confirming that the daily consumption of 3oz. of watercress elevates the anti-cancer antioxidant levels such as beta-carotene and lutein. Furthermore, the Rutgers University conducted research proving that spinach contains 7 calories per cup, but it abounds in vitamin K, potassium, calcium, selenium, zinc, and phosphorus. The veggie also possesses a hormone, which causes the muscle tissue to repair itself more quickly.

This vegetable contains a high amount of lycopene that can help prevent prostate cancer. This ingredient can also remove free radicals when you’re exposed to ultraviolet rays, thus rejuvenating your skin. In fact, the Cornell University conducted a study showing that cooked tomatoes have higher lycopene amounts and your body will more easily absorb the nutrients.

You can replace mashed potato with boiled, mashed, and seasoned cauliflower. Although 1/2 cup of boiled cauliflower possesses 14 calories, but it contains half of the daily recommended daily vitamin C amount.

A cup of this delicious fruit contains about 100% of the recommended daily vitamin C amount. Moreover, strawberries are also among the richest sources of antioxidants. The polyphenols found in the fruit can protect the body from tissue and cell damage that’s associated with some cancer types and heart disease.

Unfortunately, mushrooms are a healthy food that is usually overlooked. According to Dutch researchers, once digested, mushrooms can allow your body to create anti-cancer and immunity-enhancing metabolites.

In case you want to eat healthier, then broccoli need to be at the top of your grocery list. According to a study, a cup of raw broccoli possesses the same amount of vitamin C and fiber as one orange.

LOVE IS IN THE ANIMAL WORLD

THESE THOUGHTS ARE SO DEEP YOUR BRAIN WILL DROWN