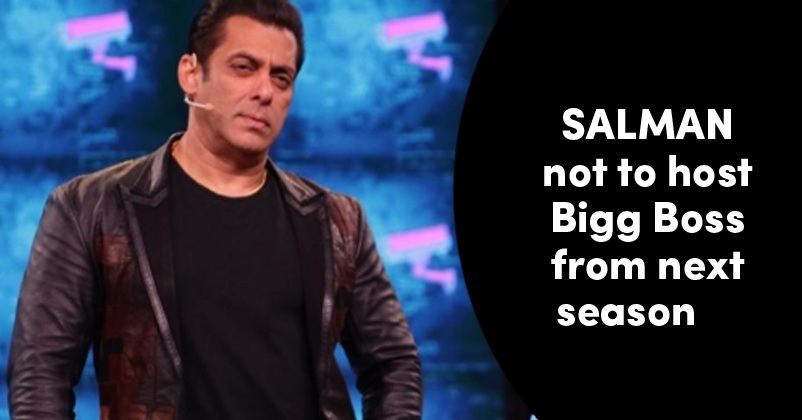 Salman Khan is our all time favorite host and it is not a joke to excel as the most spontaneous, quirky and friendly host in the history of Indian Television.

Salman Khan has redefined the magic of reality show Bigg Boss with his own wit and charm and if we all can recall then his connection with the small screen started with the interesting game show – Dus Ka Dum.

The show had two seasons and both were loved by the audience as well as industry people. Salman Khan’s hosting was well-applauded.

Now people who loved him in Dus Ka Dum will rejoice in happiness with this latest news. As reported by TOI, the show Dus Ka Dum is going make a comeback on television with Salman Khan as the host. The show will be airing on Sony Television channel.

As we all know, this will be the third season and a final meeting is pending, once that gets sorted, the channel will proceed with the show officially. 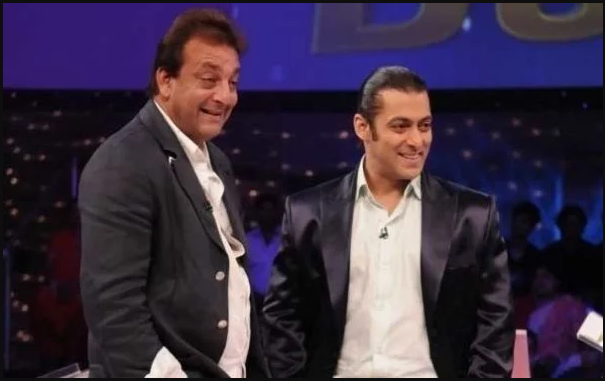 A source close to the channel said to TimesofIndia, “Salman has already made up his mind and in all likelihood is expected to host the third season of the show. A final meeting will take place between the channel and the star in a couple of days. The show is expected to go on air in July.”

Well, if everything goes well then this news will be a bonus treat for all Salman Khan fans apart from Tubelight this EID. Are you guys excited already? Comment and let us know.