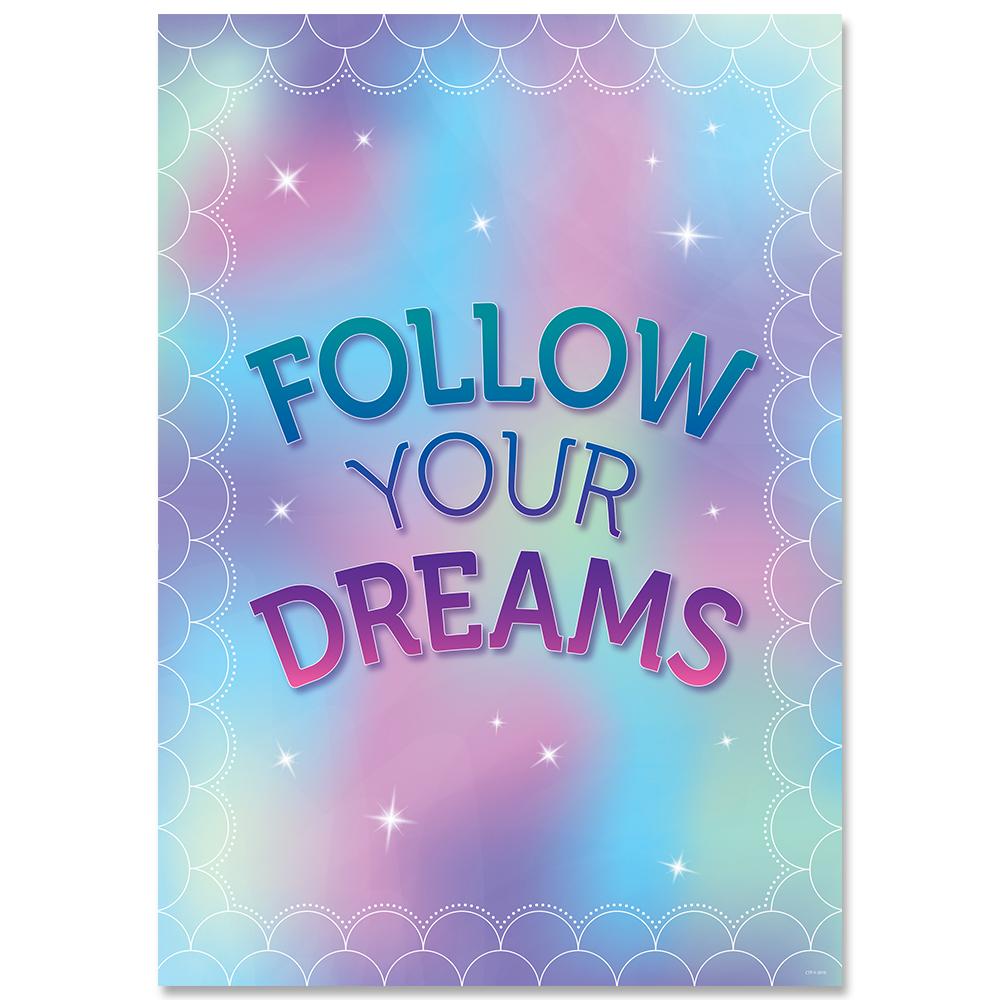 It’s story of a young man name Monty who was a son of horse trainer who would go stables, race tracks, farms, training horses. As a result boy’s high school career was interrupted continuously.

One day at this school he was asked to write a paper about what he wanted to be in his life when he grew up. That night boy wrote a seven page paper describing his goal about owning a horse ranch.

He wrote his dream in detail and even drew diagram of 200-acre ranch and all things he was going to include in his ranch such as building, track etc. He drew detailed floor plan for everything he dreamed about owning one day.

Next day he handed this project to his teacher. After two days he received his paper back with ‘F’ grade on top of it. Teacher asked him to meet her after class.

After class boy went to meet teacher and asked, “Why did he got ‘F’?”

Teacher said, “This dream is too unrealistic as you need lots of money to buy land, pay for horses and later other things to be paid for. You have no money. There is no way you can ever do it. Write more realistic goal and i will reconsider your grades.”

That day boy thought a lot about it and then went to his father about what to do. After listening to his problem his father replied, “Dear son, it your decision and you have to make up your mind about it as its important for you.”

After a week when boy again submit the paper, he gave the same paper he gave before without making any change in it stating at end, “You can keep the ‘F’ and i will keep my dream.”

Years after Same School teacher went on a field trip with 30 kids to camp on ranch for a week. It was a big Ranch with buildings and Track with big House. To the surprise it was same boy’s ranch to whom once she gave ‘F’ for that paper.

But realizing what she did back then before leaving the ranch she said, “Look Monty, I can tell you this now. When i was you teacher, i was dream stealer and i did that to lot of kids. Fortunately you had enough gumption not to give up yours.”

Moral:
Follow your Heart, No matter What. No Dream is too Big or too small, when One work hard to live it.

MY MOM ONLY HAD ONE EYE | HEART TOUCHING STORY