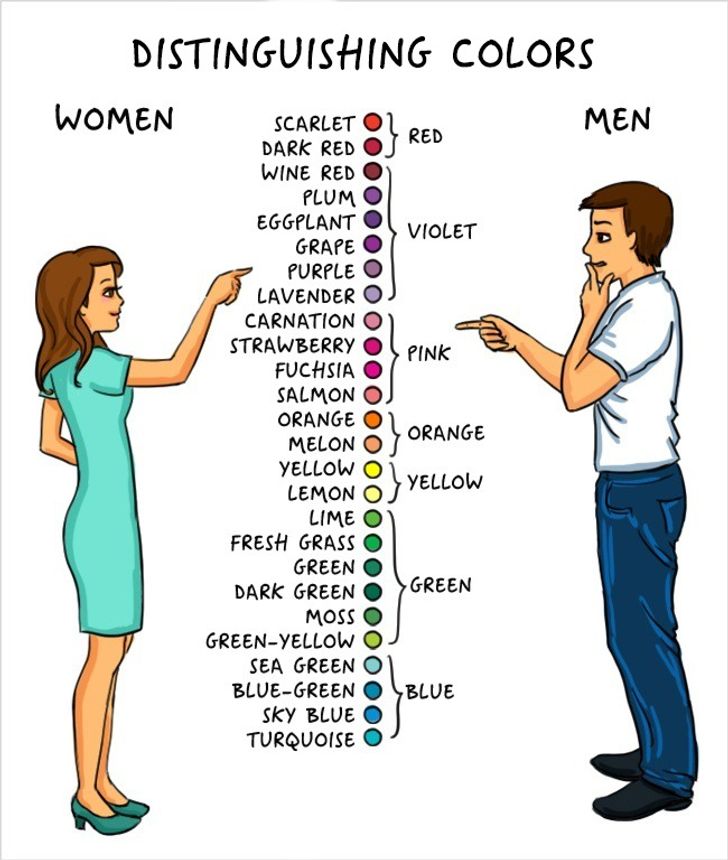 The male body conceals within itself a multitude of surprises. Some of its peculiarities remain largely unknown not only to women but also to men themselves.From head to toe, a male body is a whole new chamber of secrets.

we at oddmenot.com to have come up with some really amazing facts about Male body that you did not know!

They lose collagen density more slowly than women, which means their skin resists wrinkles and sagging as they get older. Dermatologists claim that both men and women lose about 1 percent of collagen per year after age 20, but the loss accelerates significantly in women when they hit menopause.

It’s pleasant to think that the genetic inclination to go bald is passed on exclusively by the mother’s X chromosomes, but this is not entirely the case. There are other, no less important factors.

If a man’s father is bald, then his chances of also losing his hair increase by 60%. The activity of male hormones also affects hair follicles in such a way that the body gradually loses its ability to produce new hair. Stress and a poor diet also significantly increase the risk of going bald.

This might be very surprising to some, but 26% of men also experience PMS.

During these periods, a man becomes more sensitive, irritable, and hungry and can even experience stomach cramps. That is, he experiences exactly the same symptoms as a woman does.

Ever wondered why men have larger ones than women? Women have only a small protrusion on their necks, made up of thyroid cartilage, the only purpose of which is to protect the vocal chords. This thyroid cartilage is also responsible for the higher tone of people’s voices. During a person’s teenage years, its angle in relation to the annular cartilage changes, forming an Adam’s apple and leading to the so-called “breaking” of a person’s voice. This angle is smaller in men than in women, making the protrusion larger and their voices lower.

HAVE YOU FAILED TO LOSE WEIGHT, TRY THESE TRICKS IMMEDIATELY

10 WARNING SIGNS THAT YOUR BODY IS LACKING WATER

EARLY WARNING SIGNS YOUR BLOOD PRESSURE IS DANGEROUSLY HIGH (1 IN 5 DON’T KNOW THEY HAVE IT!)

8 PICTURES THAT WILL MAKE YOU THINK