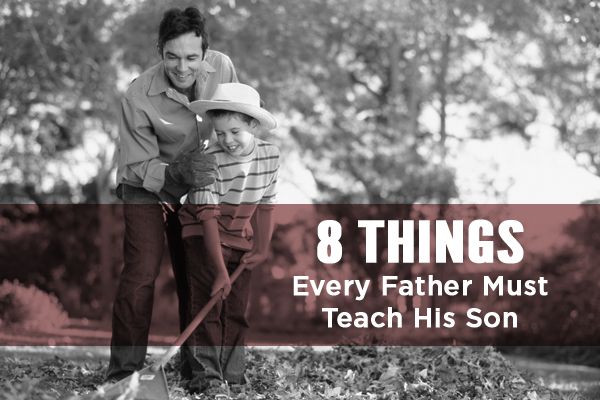 Although some think mothers play the most important role in a child’s life and upbringing, there are things that a father will certainly do better. Especially when it comes to a son.

Just think: First, the boy comes under the supervision of kindergarten teachers, and then he goes to a school where women constitute 90% of teachers. The child is constantly in the company of women, and he lacks male education.

we at Oddmenot.com decided to tell you about 8 things that only a father can give his child.

Apart from friends, who is the best companion for a child in various competitions and games? Dad, of course. This is good training for masculine qualities. Through these games, the child will feel the taste of victory and realize how much effort it takes to reach it.

And for the father, such games will be an excellent opportunity to explain to his son that defeats are unavoidable. If you fall, you just have to rise and keep on going, and there’s nothing shameful in a failure.

A mother can also tell her son how to treat a woman, but only the father will be able to show all this through his own example. It’ll be great if his son learns from him all sorts of important things about women. Not from friends, not from the Internet, but from the father — this is important. Take your son with you to buy flowers for mom. Go to the store together and politely talk with the cashier so that the child doesn’t hesitate to communicate with unfamiliar women. That’s it.

This point follows on from the preceding. Let your son learn about this all-powerful feeling from masculine heart-to-heart conversations when the time comes. For a teenager, it’ll be a valuable gift if his father tells him about his first love and first dates and that he shouldn’t hurry because it’s better to wait for the right girl who will create a spark in his soul. Such conversations will be extremely useful for mutual trust. 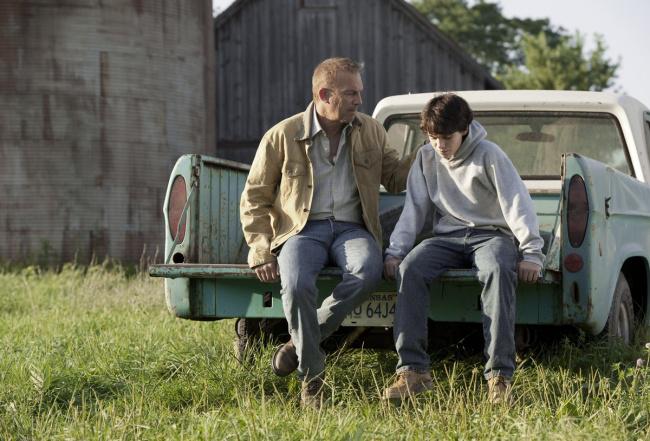 A father is the only one who can properly teach his son to be strong and firm, to stand up for himself and what is right. He can teach him to detect when it’s worth roaring so that the offender won’t get near him and when it’s more reasonable not to pay attention to provocations and calmly leave.

He should explain to his son and show by his example that kindness is not a weakness.

You don’t even need to do anything special here. Just be there from time to time, and talk to him. The child needs to understand that there’s not only mom with her requirements and expectations but also another person with a different approach.

Of course, when it comes to upbringing, parents should be on the same side. But in terms of views of the world, their philosophy can be very different. And this is absolutely normal. With the father’s help, the child will see that there are several points of view on the same phenomena, learning to analyze and form his own view of things. 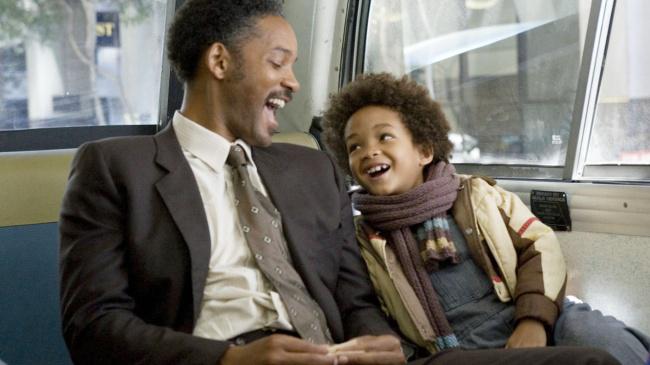 Everything starts when he’s still a baby. Yet even as a 6-month-old he can feel the difference between female and male manifestations of love. Unlike mothers with stroking and caresses, fathers prefer active games with a “masculine character,” such as tossing or spinning. Moms usually look at all this with quiet horror, but the child receives an abundance of visual, auditory, and tactile sensations and a new experience about their own spatial location.

There are such things men do that look like magic to most women — for example, starting a fire, hammering nails, and repairing a car. Even if your child is 100% “urban,” there’s no doubt that the ability to start a fire will come in handy for him in the future — at least for lighting a grill. In any company, the skills described above will add 100 points to your son’s reputation. 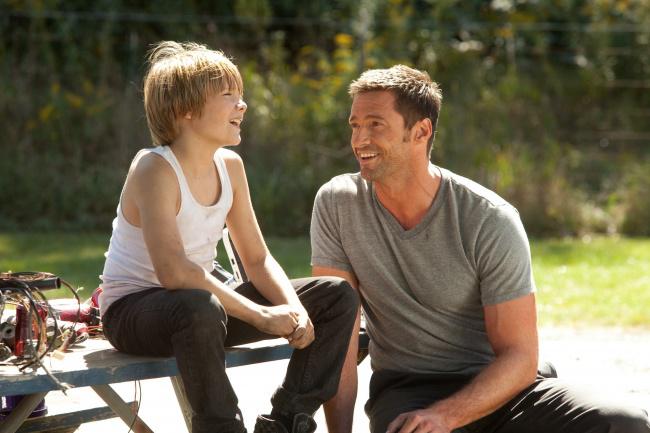 Of course, this is about tying a tie, shaving, and ironing his shirts. Although now the answer to any question can be found on the Internet, you cannot but admit it’ll be much better if he learns this from his father. And yes, it’s the father and no one else who can show his son that men can also cook. Well, at least in order to not die of hunger.

EVER WONDERED WHAT HAPPENS IF YOU DON’T SET YOUR PHONE TO AIRPLANE MODE WHILE FLYING?

EVERYONE HAS 4 WIVES : FIND YOUR TRUE WIFE!

THESE PHOTOS WILL MAKE EVERYONE LAUGH