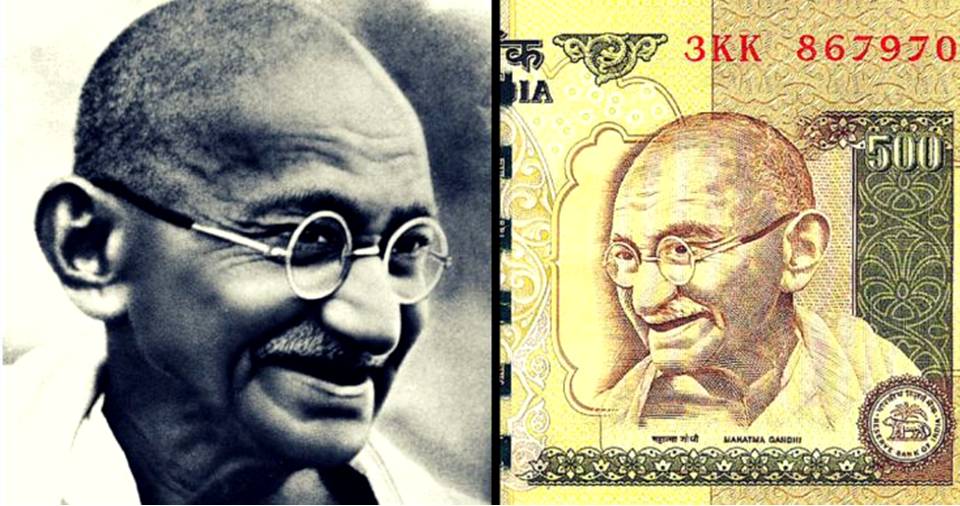 We all have become used to seeing Gandhi Ji smiling face on currency notes by now. But have you ever wondered when and how did our Indian Rupee note come up with the picture of Gandhi Ji on it?

We have all thought it was just a caricature, but believe it or not, it was cropped from a real photo.  And the story behind this particular photograph is even more interesting.

READ ALSO : Ever Wondered Why Wedding Ring Is Worn On 4th Finger ? Here’s Why. 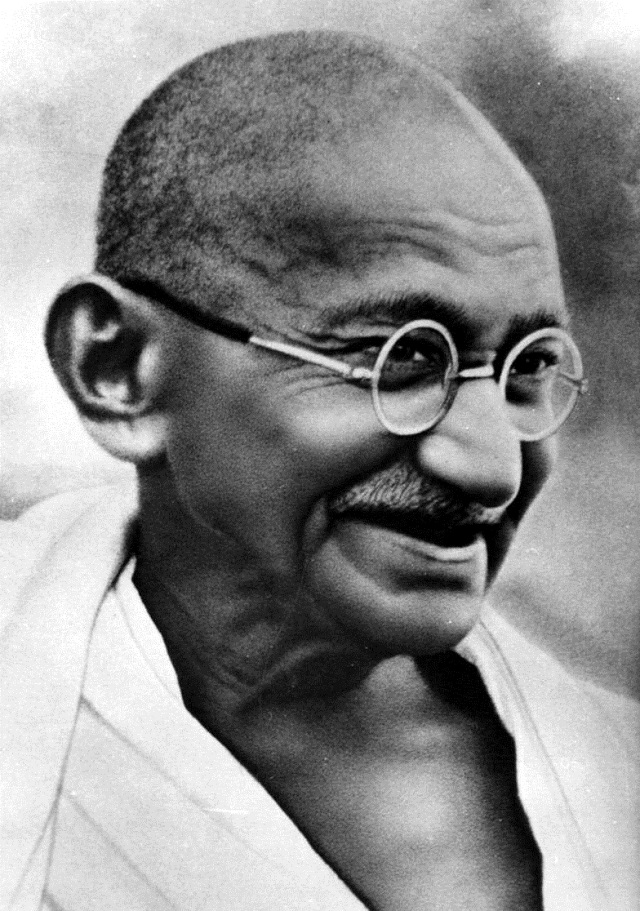 This is the picture of Gandhi Ji standing next to Lord Frederick. 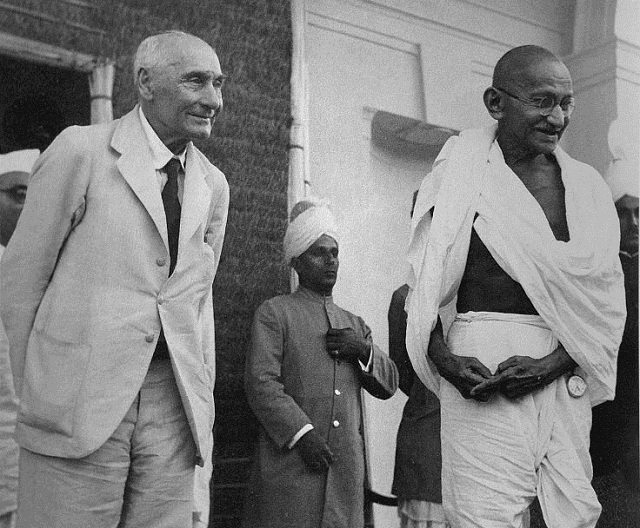 But when did they take this picture and where?

This photo was taken by an unknown photojournalist in 1946. By this photo, you may notice that Gandhi Ji is smiling towards an unknown person in front of him while standing next to Lord Frederik Lawrence. A picture perfect that made its way to our Indian currency. This particular photo was taken in the Rashtrapati Bhavan, which was earlier known as Viceroy House.

READ ALSO : Ever Wondered Why Do Men Have Nipples? Here’s Why.

Lord Frederick William Pethik-Lawrence a British politician was a leader of the ‘Women Suffrage’ movement in Britain during the 20th Century.

The Indian Rupee notes with Gandhi Ji’s image on it were circulated by the Reserve Bank of India in the year 1996. 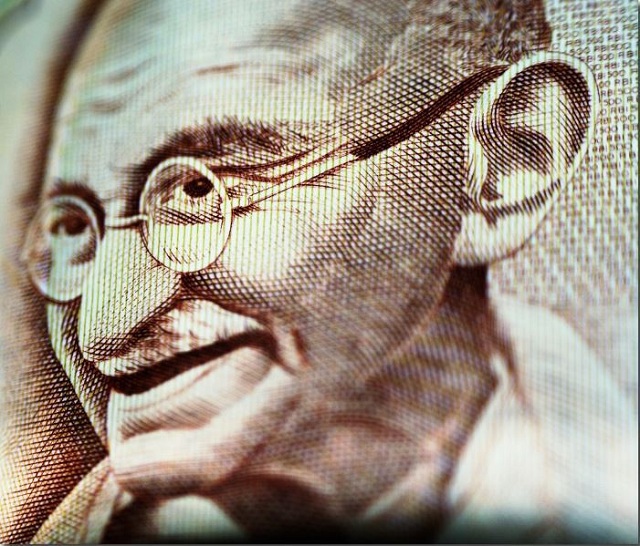 Mahatma Gandhi is well known for being a leader of the nation, a lawyer and also called as ‘Bapu’ the Father of the Nation.

READ ALSO : Ever Wondered Why C Is The Default Drive On Your Computer &#038; Not A Or B? Here’s Why

We owe this remembrance to such a great leader!

3 Amazing Benefits of Burning This Leaf In Your House