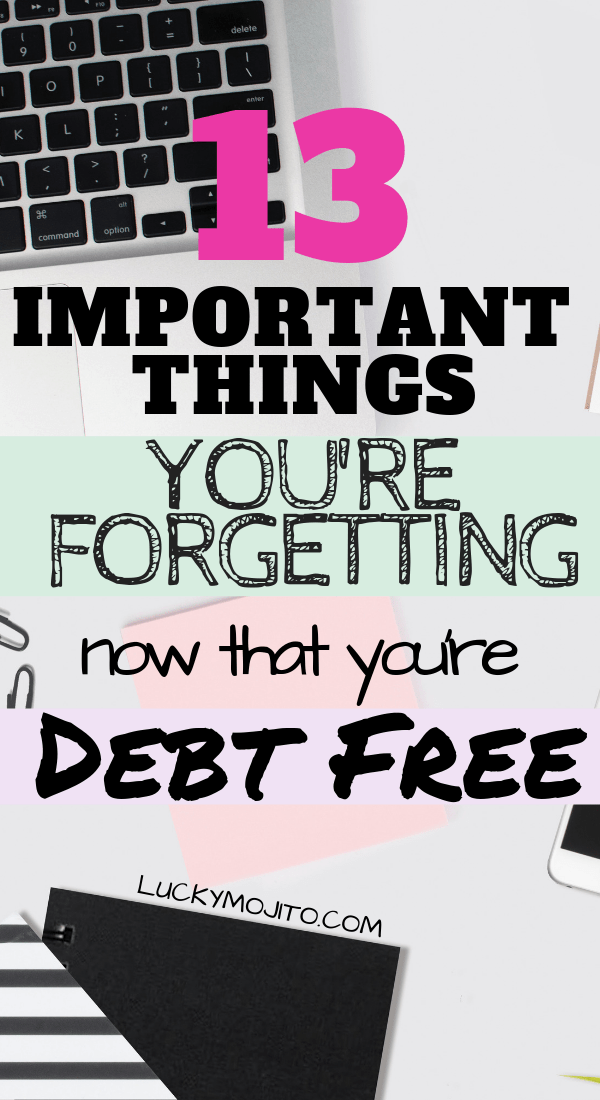 Over the years the idea of being forgetful has been lumped in with many ‘less than desirable’ traits, considered to be right up there with lacking common sense or acting ‘stupid.’ Recently scientists have discovered a surprising truth – forgetful people actually have the best functioning brains, with a higher likelihood of excelling mentally!

Our school systems have been built around the idea that memorizing and retaining information is the key to academic success. We require children to read and repeat back fact after fact, looking poorly upon those students who are able to recall less of the required information.

A new study at the University of Toronto has found that those that struggle with memory recall aren’t mentally inferior to others, but instead, their brain is functioning at a higher level, making space for new and important information such as high-end mathematical equations or the key to the secrets of the Universe!

Published in the journal Neuron, titled ‘The Persistence and Transience of Memory, the study explains how the growth of new neurons within the part of our brain associated with memory, called the hippocampus, has been found to promote forgetfulness. The brain is actively dumping old and useless information in order to make more room for new, important facts!

One of the authors of the study, Professor Blake Richards explains:

“WE ALWAYS IDEALIZE THE PERSON WHO CAN SMASH A TRIVIA GAME, BUT THE POINT OF MEMORY IS NOT BEING ABLE TO REMEMBER WHO WON THE STANLEY CUP IN 1972.

THE POINT OF MEMORY I TO MAKE YOU AN INTELLIGENT PERSON WHO CAN MAKE DECISIONS GIVING THE CIRCUMSTANCES, AND AN IMPORTANT ASPECT IN HELPING YOU DO THAT IS BEING ABLE TO FORGET SOME INFORMATION.”

This isn’t the first time that scientists have explored the mysteries of memory. In 2007 researchers used functional magnetic resonance imaging (fMRI) in order to study and monitor the brains of 20 healthy adults as they participated in a memory test. The results reflected the fact that people were better at remembering conflicting information rather than repetitive or easy information.

Michael Anderson, University of Oregon explained, “The process of forgetting serves a good functional purpose. What these guys have done is clearly establish the neurobiological basis for this process.”

These findings make sense when you break it down – Your brain wants to get rid of the old, useless and unused information such as an old password that has been changed in order to make room to remember newer information. If your brain is constantly cluttered in useless facts it is harder to focus on the information required to make a concrete decision and to recall specific details of newer experiences.

So the next time you find yourself struggling at Trivia Night remember – your brain is just working to make you that much smarter in the long run!

DO YOU KNOW? HOW MUCH CODE GOOGLE’S INTERNET SERVICES NEED?

DO YOU KNOW THE REASON FOR EMPTY SPACE IN MEDICINE PACKAGING?

DISCOVER WHAT YOUR PALM REVEALS ABOUT YOUR PERSONALITY

35 Unimaginable Facts that will Knock your socks off!