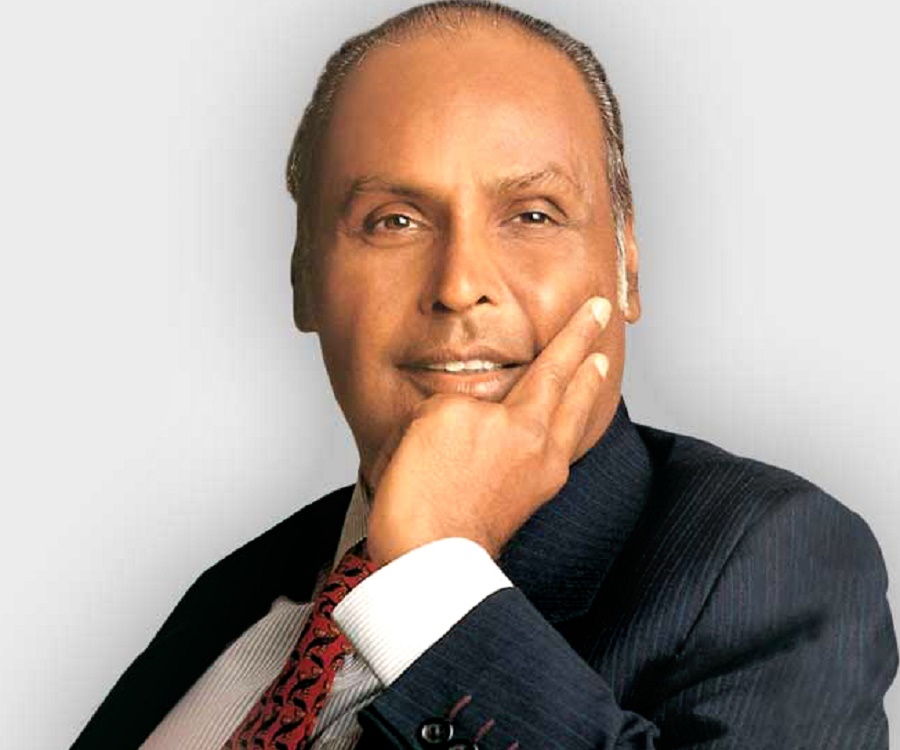 dedicated to All about business and life of Dhiru Bhai Ambani and legends like him in the world that have always someone’s inspiration! 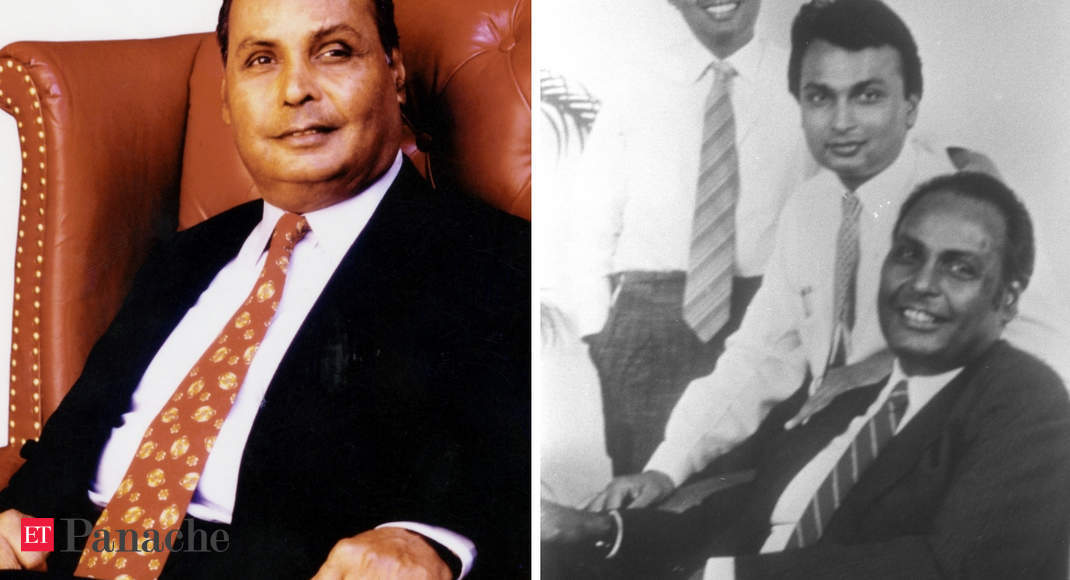 Fiery instinct, futuristic outlook, indomitable will, and a burning passion was all that Dhirubhai Ambani had when he set out to work his way for a living in the lanes of Bombay, way back in 1958. From being a spice dealer to a cloth merchant to a textile producer, it was his overarching ambition, inexhaustible energy and never-say-die spirit that led him through all the obstacles to emerge as the business tycoon of India. He established and laid the foundation for Reliance Industries, which has become one of the largest conglomerates of India today. It was through his futuristic vision and strong business acumen that Reliance Industries created history in the Indian industry, a legacy that would serve as an inspiration for generations to come! Dhirubhai Ambani’s life is surely the rags to riches story, as he took one step at a time to become one of the industrial giants of the country. Fuelled by an aim to ‘Think Big, Think Differently, Think Fast and Think Ahead’ his capacities in the entrepreneurial sector were in stark contrast with his competitors, as he promised his dealers a deal that was revolutionary, ‘profit we share, losses are mine’. It was through his zeal, bonhomie and invincible spirit of conquering the universe that he transformed his men from clay into steel and helped them attain the pinnacle of success. For more on his life and profile, read on.

For his excellent business acumen and never-say-die spirit which made Reliance one of the topmost business empires in the country and the world, he was conferred with numerous honors including Dean’s Medal, Lifetime Achievement Award for Corporate Excellence and Man of the Century award. Additionally, he was named ‘Man of 20th Century’ by the Federation of Indian Chambers of Commerce and Industry (FICCI).

Posthumously, he was conferred with the ABLF Global Asian Award at the Asian Business Leadership Forum Awards.

He married Kokilaben in 1954. The couple was blessed with four children, Anil Ambani, Mukesh Ambani, Nina Kothari and Deepti Salgaonkar.

A stroke in 1986 somewhat slowed him down and he handed over the reins of the company to his sons.

DIFFERENCES BETWEEN A HEART ATTACK, CARDIAC ARREST AND STROKE THAT YOU MUST TO KNOW