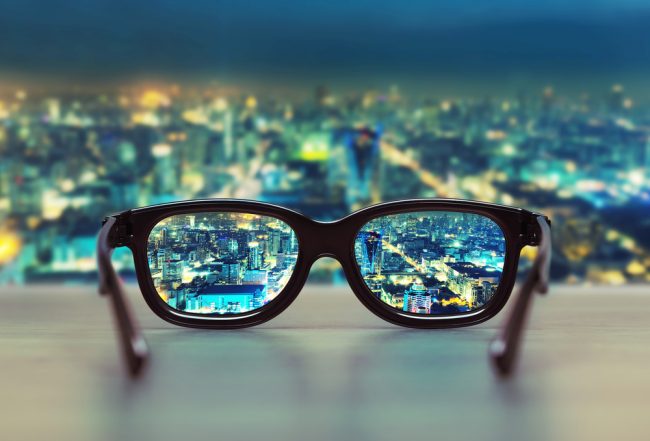 Once there was very wealthy man who was suffering from severe eye pain. He consulted many doctors and tried their treatments but nothing helped. Even after consuming so many drugs to treat his eye, he still suffered from pain and that pain in eye persisted more than before. 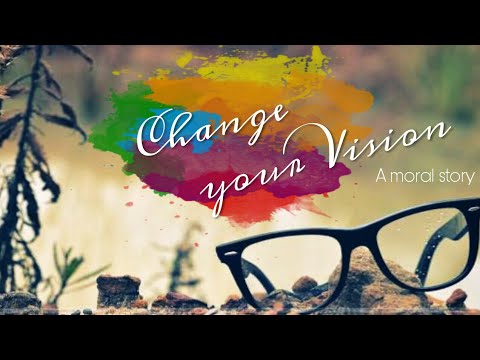 At last, he heard about a monk who was famous for being an expert in treating such problems. He went to him and told him about his problem.

Monk understood his problem and said that, “You should concentrate only on green colors and try not to let your eyes fall on any other color.”

Man found this kinda prescription strange but he was desperate to find cure and decided to try it.

Wealthy man called for group of painters and purchased loads of green paint and directed that every object his eye was likely to fall to be painted green just as the monk had directed.

Just in few days everything around that man was in green. Wealthy man made sure that nothing around would in any other color.

After some days, monk came to visit wealthy man, millionaire servant ran with bucket of green paint and poured it all over him.

Monk asked servants reason for this. Servant replied, “You were wearing saffron and we can’t let our master see any other color than green..”

Hearing this monk laughed and said, “If only.. you had purchased a pair of green colored glasses for him to wear.. worth just few dollars..
You could have saved all these walls, articles and also would have been able to save a large amount of his fortune.. You cannot paint the world green.”

Moral:
It is foolish to shape/ Change the world, Let’s Shape ourselves first.. Let us change our vision and the world will appear accordingly.

Here is Why Mobile Phone, Tablet and WiFi Could Be Killing You Slowly

What Your Chin Can Say About Your Health

Girl Forces Pizza Boy To Come Inside Her House! What Happens Next Is Beyond Imagination!

SEE HOW SHE STARTED FROM RS 10K, AND BECOME INDIA’S RICHEST WOMAN