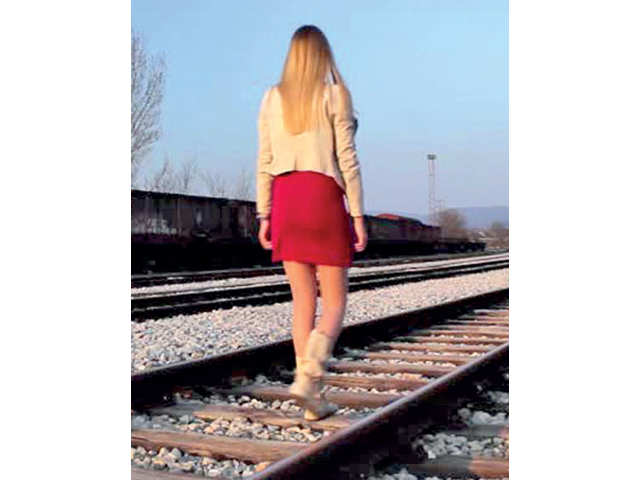 India is among top countries searching for the suicide-encouraging internet game, prompting authorities to issue alerts and warnings to teachers and parents 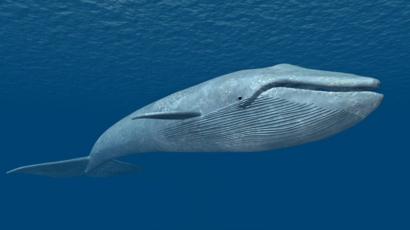 A young man in Gujarat killed himself and a teenager in Delhi was put under observation after he cut himself, the latest in incidents linked to the Blue Whale Challenge that has led to several suicides across the country.

The victim in Gujarat was identified as Ashok Maluna, who jumped off a bridge into the Sabarmati river on Friday shortly after posting a video on Facebook in which he said the step was him completing the Blue Whale Challenge.

The identity of the boy connected to the game in the capital is being withheld, but his doctors said that his parents noticed significant behavioural changes before intervened and took him for counselling. The boy, 17, had cut himself on the arm with his geometry kit and had been watching horror movies, activities linked to the online ‘game’.

The Blue Whale Challenge requires participants to complete a number of tasks within a 50-day period. The tasks become increasingly harmful through self-mutilation, and the final step is suicide.

While details of how the game is accessed is unclear, social media trends indicate the role of an online pressure group that gets in touch with targets, giving them the challenges and monitoring ‘progress’.

Officials in several cities have issued alerts and have urged internet service providers and social networking websites to help stop the spread of the game.

India is among top nations that have searched for Blue Whale Challenge.

In Delhi, the 17-year-old suspected of playing it has been kept under observation at a city hospital.

“The parents had noticed a change in the behaviour of the boy for the last 10 or 15 days. He had become more reclusive,” said Dr Bhagat Rajput, consulting neuro-psychologist at a Dwarka hospital.

“His parents found out that he had scratched his face and had also cut himself with his geometry kit. That is when he was brought in for counselling. In the sessions too, we could make out that he had low self-confidence and was definitely addicted to the internet.”

Police in Gujarat said the suicide victim, Maluna, shot a video in which he said, “this is final stage of my Blue Whale Challenge and now I am going to commit suicide”.

In the video, Maluna, in his early twenties, said that he stole Rs 40,000 from home and he, along with a friend, had gone to Mumbai to commit suicide. Due to heavy rain, he said, they couldn’t complete their task.

Parents are advised to keep a track of behavioural changes in their children. Sudden isolation, watching horror movies or listening to unusual music could be a sign that they have been targeted by the psychological manipulation the moderators of the Blue Whale challenge are known for.

“It is usual for adolescents to indulge in risky behaviour to show off in front of peers. So, it is important for parents to form a bond of friendship with them rather than that of a disciplinarian. This will increase the chances for children to discuss their issues with parents,” said Dr (Brig) KS Rana, senior consultant of paediatric neurology at the hospital.Source

YOUR BODY TYPE WILL REVEAL ABOUT YOUR PERSONALITY

Ever Wondered Where Did This Gandhi’s Photo On Currency Notes Came From?