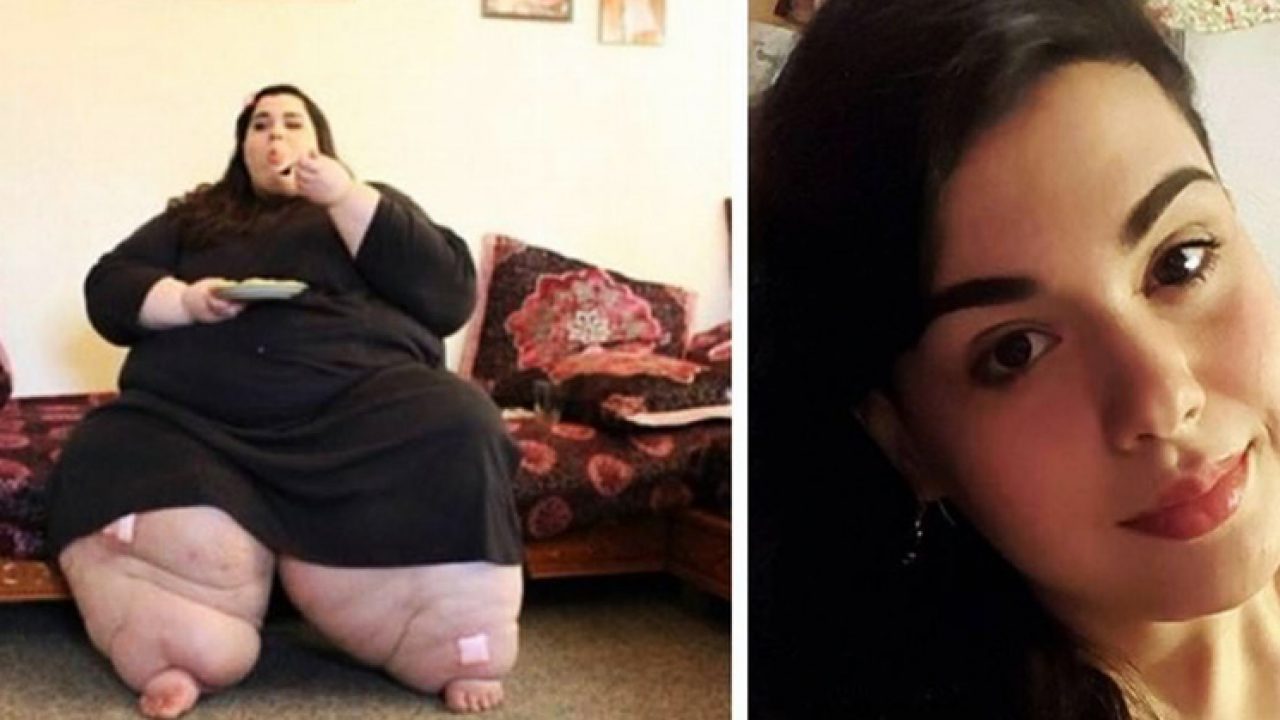 You must not recognize this woman Amber Rachdi who lost more than 250lbs and completely changed her life by transforming into a babe. She initially weighed more than 600 pounds. 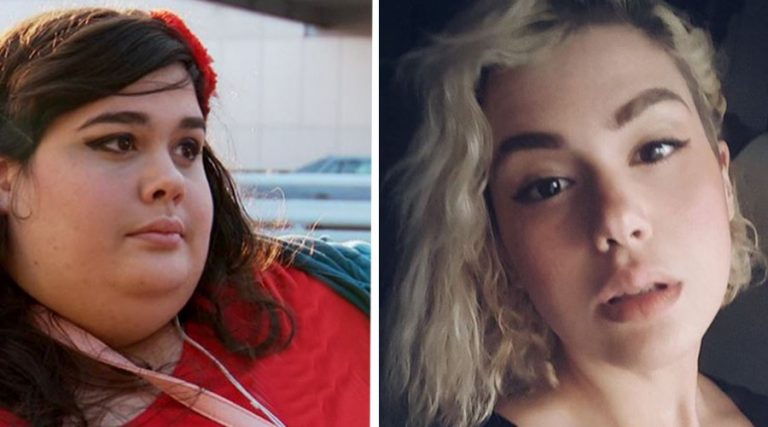 If you watch the show ‘My 600 Pound Life’, you’ll definitely remember Amber Rachdi story. And probably the first thing you’ll remember is how utterly heartbreaking it was. At just 23 she weighed 657 pounds and it made her feel like “a nasty, yucky monster.” 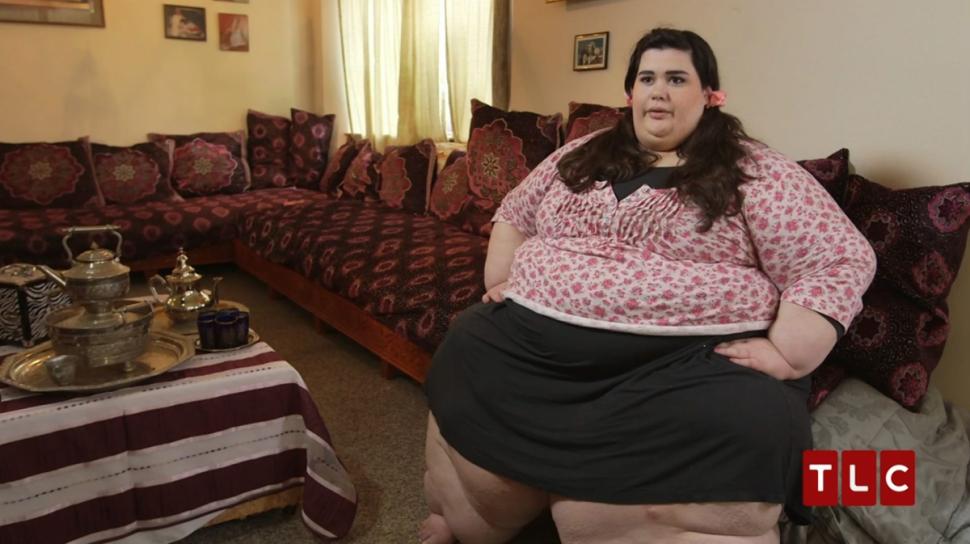 In one of the episodes of her show, she had an eating disorder that made it extremely difficult for her to stop eating, and serious anxiety was the cause of that disorder. She said that she was feeling disgusted by the amount of food she used to eat but she wasn’t able to stop herself from doing that. 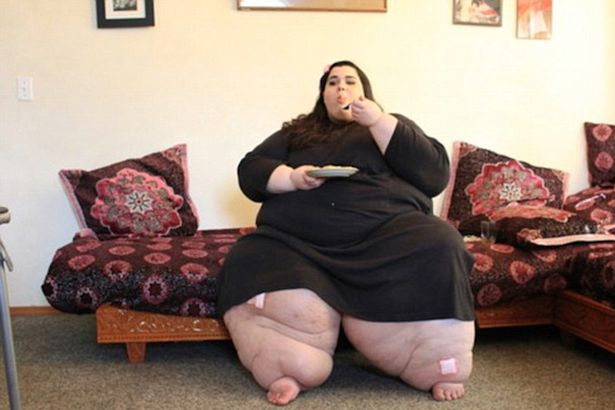 She was just five-year-old and weighed approximately 160 pounds and since then the weight kept on piling up. For some unknown reason, most of the fat and weight seemed to pile up on her legs. 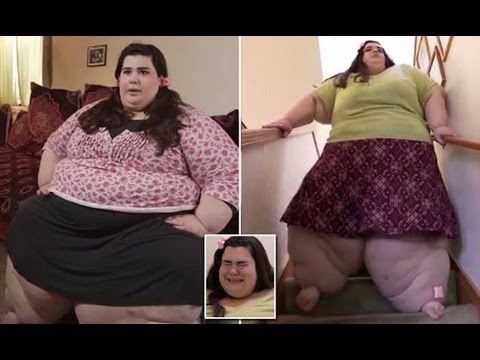 One of her biggest issues was that her legs were too heavy to walk due to the weight. So for more than a few minutes at a time, she couldn’t walk, and the only time she ever left the house was when she needed to buy groceries. 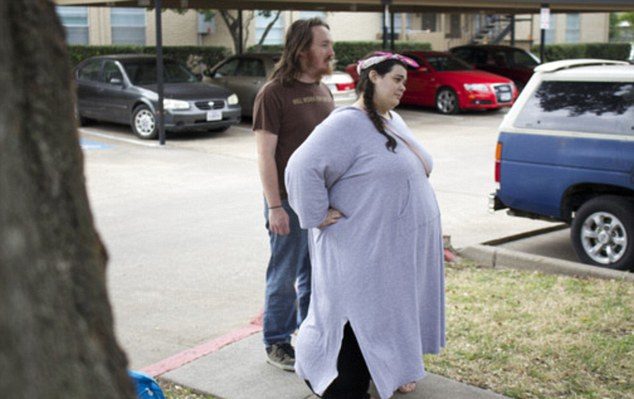 In some of the clips that were shot before she lost weight in her show ‘My 600 Pound Life’ began she said “Sometimes I think to myself, I’m never going to change.

“I am so limited in what I can do and where I can go. I feel trapped. 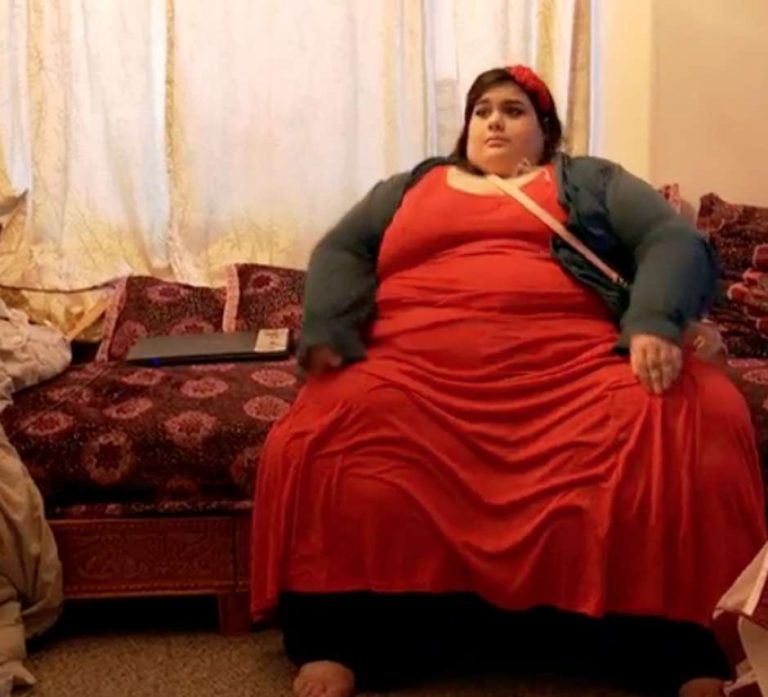 But we have to appreciate Amber’s efforts. Even though she didn’t have a support system or someone that would encourage her she still lost weight and managed to lose 20 pounds. That was the requirement if she wanted to undergo weight loss surgery. 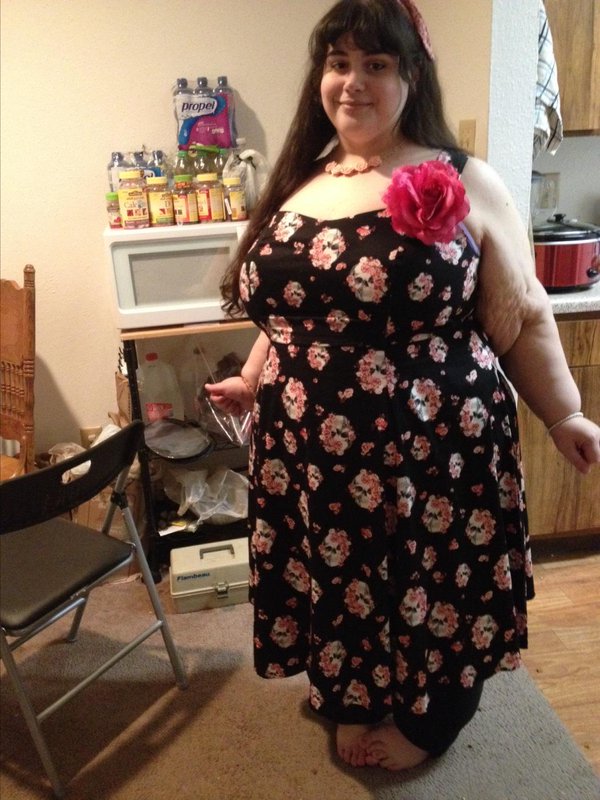 After her surgery went successfully she completely turned into a babe. She looks happy and healthy, and like she’s in a completely different place than she was during her My 600 Pound Life episode. Probably a much different and happier place.

Since then she managed to lose 400 pounds and developed an amazing sense of fashion.

Amber Rachdi is working with a therapist to help her deal with the anxiety issues that caused her to gain so much weight in the first place. 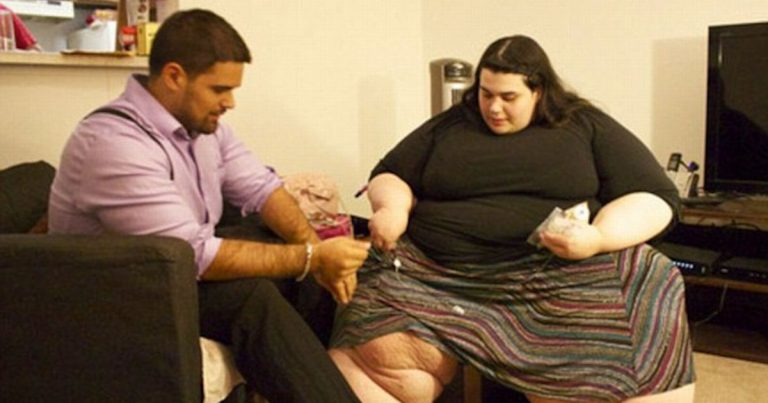 She’s also active on social media, and she seems ready and willing to help out other people with weight loss or confidence or basically any old thing. Amber has learned to drive now and goes out for shopping often. 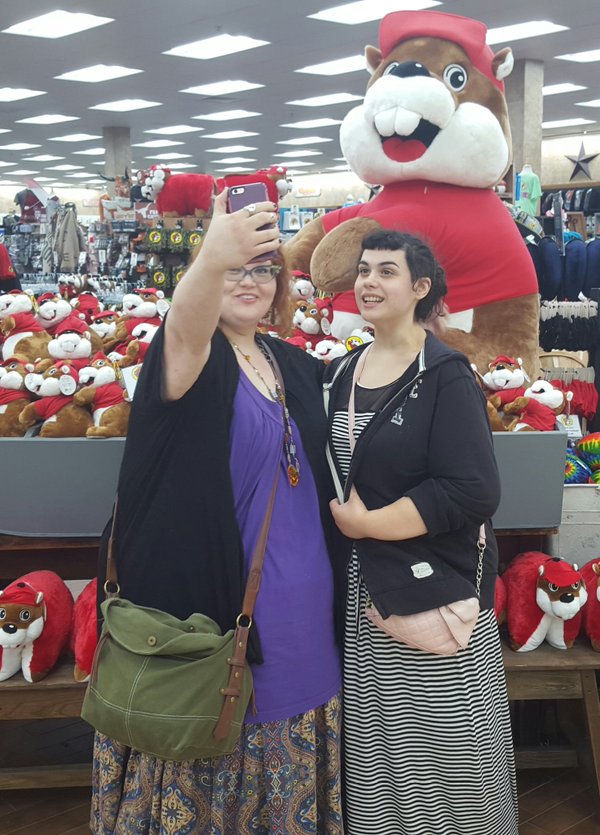 But Amber still intends to shed another 9 stone and admits she has a long way to go. She said “I have hope. Now the world is open to me. I’m no longer Amber of one room, one house.” 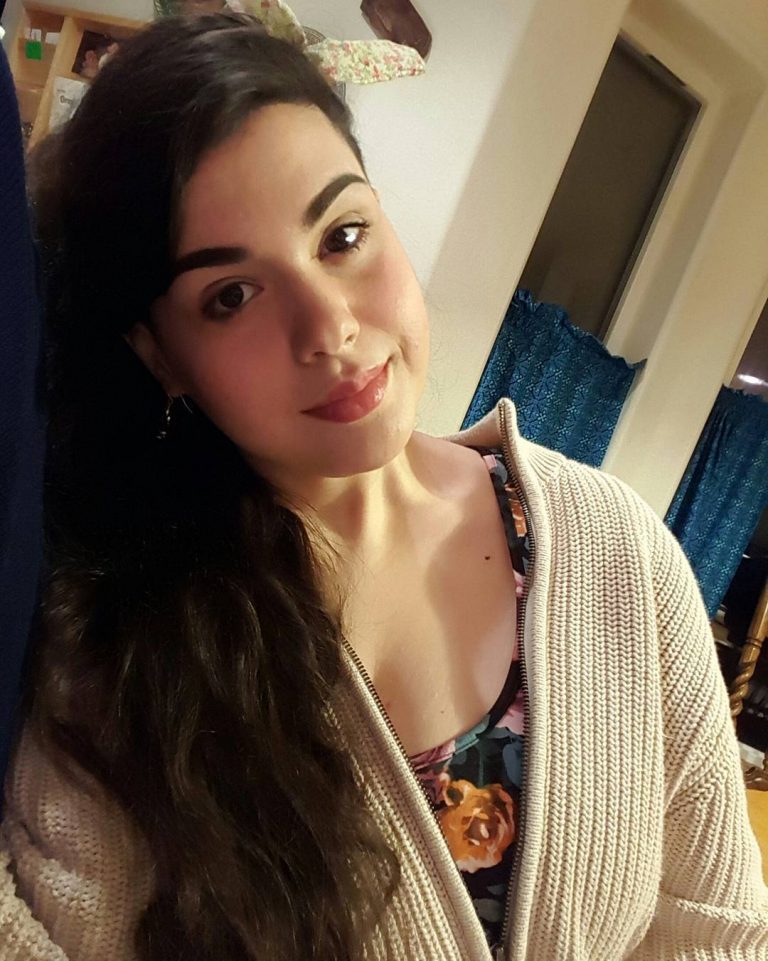 Amber Rachdi doesn’t want to share her diet and exercises she used to do to lose those 250lbs. She says that she’s not a professional, and what’s worked for her may not work for others.

But it’s clear that whatever she did, it really, really worked for her.

AMAZING WAY TO UNDERSTAND THE PSYCHOLOGY OF COLORS