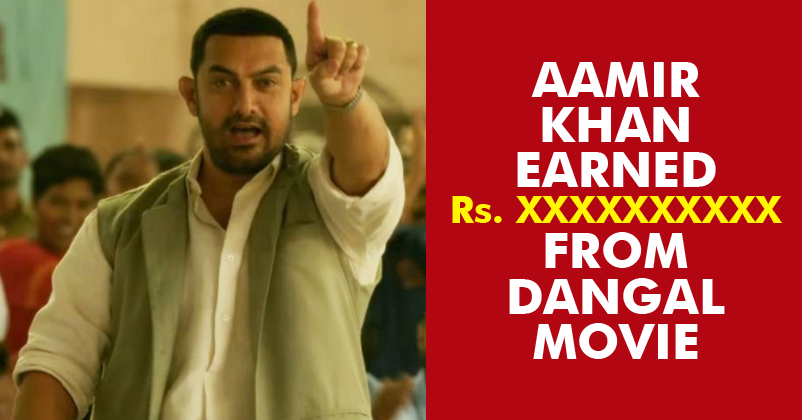 Aamir Khan is undoubtedly one of the best actors in B-Town. All his movies are successful and mint huge money at the Box Office. In fact, people are always eager to watch an Aamir Khan flick, because it’s perfect, meaningful and has a great message for the society.

His latest offering Dangal had taken the Box Office by storm; it is indeed the biggest hit of all time and has done a business of around 532 crores. 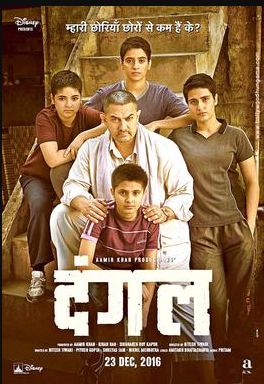 Aren’t you waiting to know how much money Aamir Khan earned from it, considering the efforts he put in? Yes, it took a lot of hard work to make this movie a super hit.

You’ll be surprised to know Aamir Khan’s share; well, according to reports, the actor has earned a whopping 175 crores from Dangal.

“Aamir himself has earned a humongous Rs 175 crore (approx) from the film with the kind of profit-sharing partnership he entered into with co-producers Disney UTV. While he took Rs 35 crore upfront, he also took 33 percent of partnership as he always does for his films. And will take 33 per cent royalty in whatever money the film earns in the future, including satellite rights.” 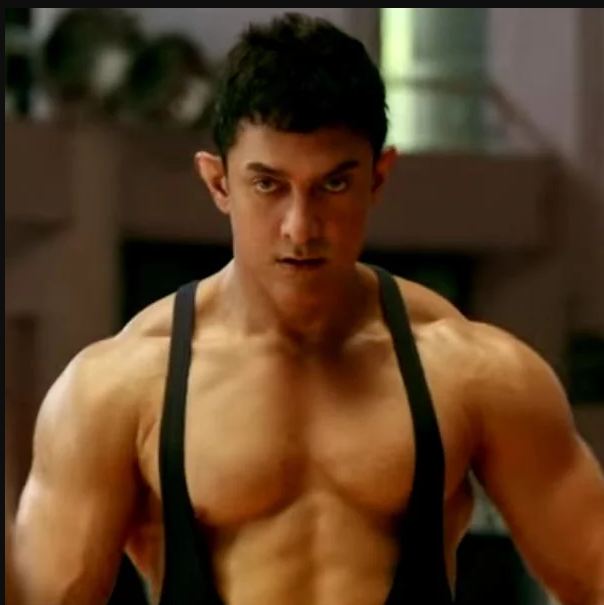 175 crores is HUGE but Aamir Khan definitely deserves it, agree? Feel free to share your thoughts on the same in our comments section below.

Reliance Jio vs Airtel: Jio says Ookla has admitted to ‘limitations’ in its methodology