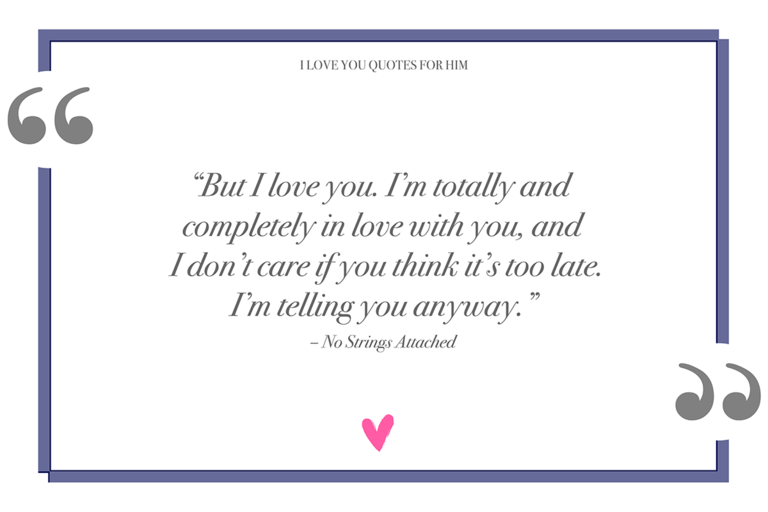 From the very beginning, girl’s family objected strongly on her dating this guy, saying that it has got to do with family background, & that the girl will have to suffer for the rest of her life if she were to be with him. Due to family’s pressure, the couple quarreled very often.

Though the girl loved the guy deeply, she always asked him: “How deep is your love for me?” As the guy is not good with his words, this often caused the girl to be very upset. With that & the family’s pressure, the girl often vents her anger on him. As for him.. he only endured it in silence.

After a couple of years, the guy finally graduated & decided to further his studies overseas. Before leaving, he proposed to the girl: “I’m not very good with words. But all I know is that I love you. If you allow me, I will take care of you for the rest of my life.

As for your family, I’ll try my best to talk them round. Will you marry me?” The girl agreed, & with the guy’s determination, the family finally gave in & agreed to let them get married. So before he left, they got engaged. The girl went out to the working society, whereas the guy was overseas, continuing his studies.

They sent their love through emails & phone calls. Though it was hard, but both never thought of giving up.

One day, while the girl was on her way to work, she was knocked down by a car that lost control. When she woke up, she saw her parents beside her bed. She realized that she was badly injured. Seeing her mum cry, she wanted to comfort her. But she realized that all that could come out of her mouth was just a sigh.

She had lost her voice…. The doctor says that the impact on her brain has caused her to lose her voice. Listening to her parents’ comfort, but with nothing coming out from her, she broke down. During the stay in hospital, besides silent cry. it’s still just silent cry that accompanied her.

Married Or Single, You Have To Read This… It Will Leave You Shocked!

Note: this is really shocking and heartbreaking story

Upon reaching home, everything seems to be the same. Except for the ringing tone of the phone which pierced into her heart every time it rang. She does not wish to let the guy know & not wanting to be a burden to him, she wrote a letter to him saying that she does not wish to wait any longer. With that, she sent the ring back to him. In return, the guy sent millions & millions of reply and countless phone calls. all the girl could do besides crying is still crying…. The parents decided to move away, hoping that she could eventually forget everything & be happy. With a new environment, the girl learnt sign language & started a new life. Telling herself everyday that she must forget the guy.

One day, her friend came & told her that he’s back. She asked her friend not to let him know what happened to her. Since then, there wasn’t anymore news of him. A year has passed & her friend came with an envelope, containing an invitation card for the guy’s wedding. The girl was shattered. When she opened the letter, she saw her name on it instead. When she was about to ask her friend what was going on, she saw the guy standing in front of her…. He used sign language to tell her, “I’ve spent a year to learn sign language. Just to let you know that I’ve not forgotten our promise.

Let me have the chance to be your voice. I Love You.” With that, he slipped the ring back into her finger. The girl finally smiled……

HOW DO YOU SHOW ANGER ACCORDING TO YOUR ZODIAC SIGN?

Side Effects of Green Tea And Who Must not Consume It