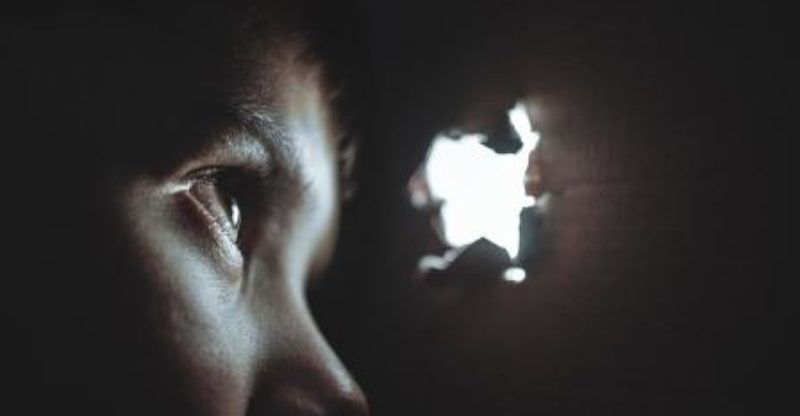 Do you thing find the  introvert in a crowd is an easy task? Think again. Although the stereotypical introvert may be easily spotted in a party standing alone out of the gathering.

“Spotting the introvert can be harder sometimes. “A lot of introverts can pass as extroverts.”

Most of the people are not even aware that  they’re introverts -– especially if they’re not shy — because they may not realize that being an introvert is about more than just cultivating time alone. Instead, it can be more instructive to pay attention to whether they’re losing or gaining energy from being around others, even if the company of friends gives them pleasure.

Here are 9 Signs That You’re Secretly an Introvert

1. You are capable of being bubbly, outgoing, and even effusively warm, but doing so completely exhausts you. You feel as though you have to switch on that side of your personality.

2. You prefer intimate social gatherings to large parties — which, frankly, often stress you out. There are so many people! And you have to make small talk with at least two-thirds of them!

3. Whenever you do end up attending large parties (which, if you’re in college, is a #thing), you don’t mind standing in a corner or sitting on a couch and observing the world around you. When you see someone heading towards you, conversation starters in mind, you just think, “Drat.”

4.You have the ability to see the big picture. People with An introvert personality  are more flexible they hear opinions of all , and shares their own too. Especially when dealing  with serious issues they can see the big picture have great abilities to look into details and facts.

5 :You’re easily distracted.While extroverts tend to get bored easily when they don’t have enough to do, introverts have the opposite problem — they get easily distracted and overwhelmed in environments with an excess of stimulation.“Extroverts are commonly found to be more easily bored than introverts on monotonous tasks, probably because they require and thrive on high levels of stimulation,” Clark University researchers wrote in a paper published in the Journal of Personality and Social Psychology. “In contrast, introverts are more easily distracted than extroverts and, hence, prefer relatively unstimulating environments.”

6. YOUR BEST FRIEND IS AN EXTROVERT : There is a great chance that you friend which you called as best friend or close friend is  an extrovert friend and they literally adopted you. Opposites definitely attract. An introvert personality is generally attracted to someone more outgoing, confident and possessing a strong personality who encourage you to go out and have fun.

7. You love meeting new people, but you definitely don’t love it as much as you tell people you do.

8. You much prefer having a small, tight-knit group of close friends than you do having a wide net of loose acquaintances whom you only see about four times a year.

9. OLD SOUL  Most of the people that are close to you call you as old soul. This may be because you think before you speak and have more capability to observe and watch things as compared to others! of curse it has its own benefits.

9 HABITS THAT DAMAGE OUR HEALTH WITHOUT US EVEN KNOWING

Things You Should Never Tell A Woman

6 Things To Remind Yourself When Life Gets Tough