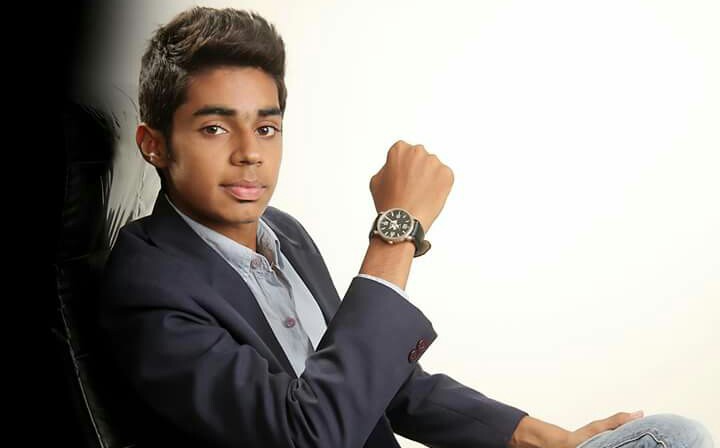 People associate big achievements in career with solid academic performance but there is a kind that astonishes us with their success despite being weak in studies. Today’s spotlight falls on Trishneet Arora who built a multi-million dollar business merely at the age of 21 despite having failed in STD 8. His ideas now form guidelines for heavyweight corporates like Reliance, Amul, Avon Cycles and likes.

The young man has become an example and shown the world that if you think big and trigger all your will-power, there is nothing that can keep you away from success. Trishneet is now 23 and heads TAC Security, a firm that works in the field of cyber security. Born and brought up in a middle-class family in Ludhiana, computers had become his favorite indulgence right from his childhood. It became his obsession to gather more and more information about hacking and this took his mind completely off studies and he flunked STD 8.

I was so immersed in computing and hacking that I could not study for two subjects. I did not appear for them and failed in STD 8 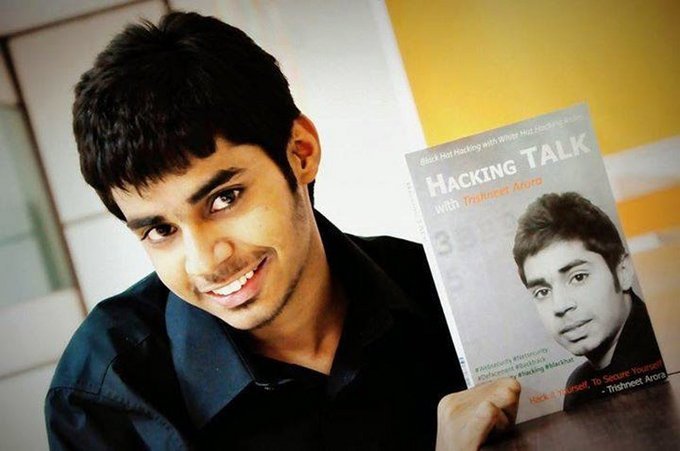 When the results came out he became a laughing stock for all his friends and his parents were furious at him. But by this time Trishneet had a clear path in front of him. He decided to quit regular schooling and started giving his fulltime to his passion alongside enrolling for a correspondence course.

Nobody took his efforts seriously but Trishneet kept on updating himself on the latest in hacking world and realized that data of several companies was being stolen and misused. When he proved this with his skills people began to take him seriously and a buzz was created in the hacking world.

At just 22, he laid foundation of TAC Security and because of his skills he got Reliance, CBI, Punjab Police, Gujarat Police, Amul and Avon Cycles as his clients. Not just this, the young man has also authored three books namely Hacking TALK with Trishneet Arora, The Hacking Era and Hacking With Smart Phones. 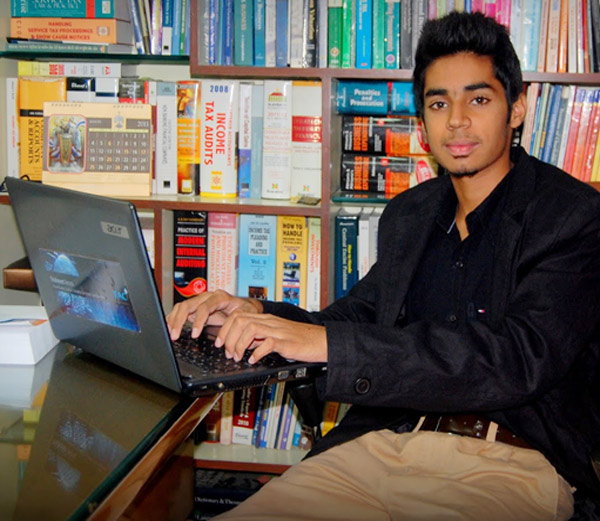 It is an extraordinary achievement when a boy with no formal training gets 50 of Fortune 500 companies in his client list. The success of his business has made him open his offices in Dubai and United Kingdom. His turnover runs in crores of rupees every year.

At an age when people are just beginning to work after finishing their studies Trishneet built a multi-million company and become globally famous for his expert services. Self-study and curiosity to learn more and more on internet has given him a successful career path.

VASELINE USES: UNBELIEVABLE 18 WAYS TO USE VASELINE IN LESS THAN 2 MINUTES