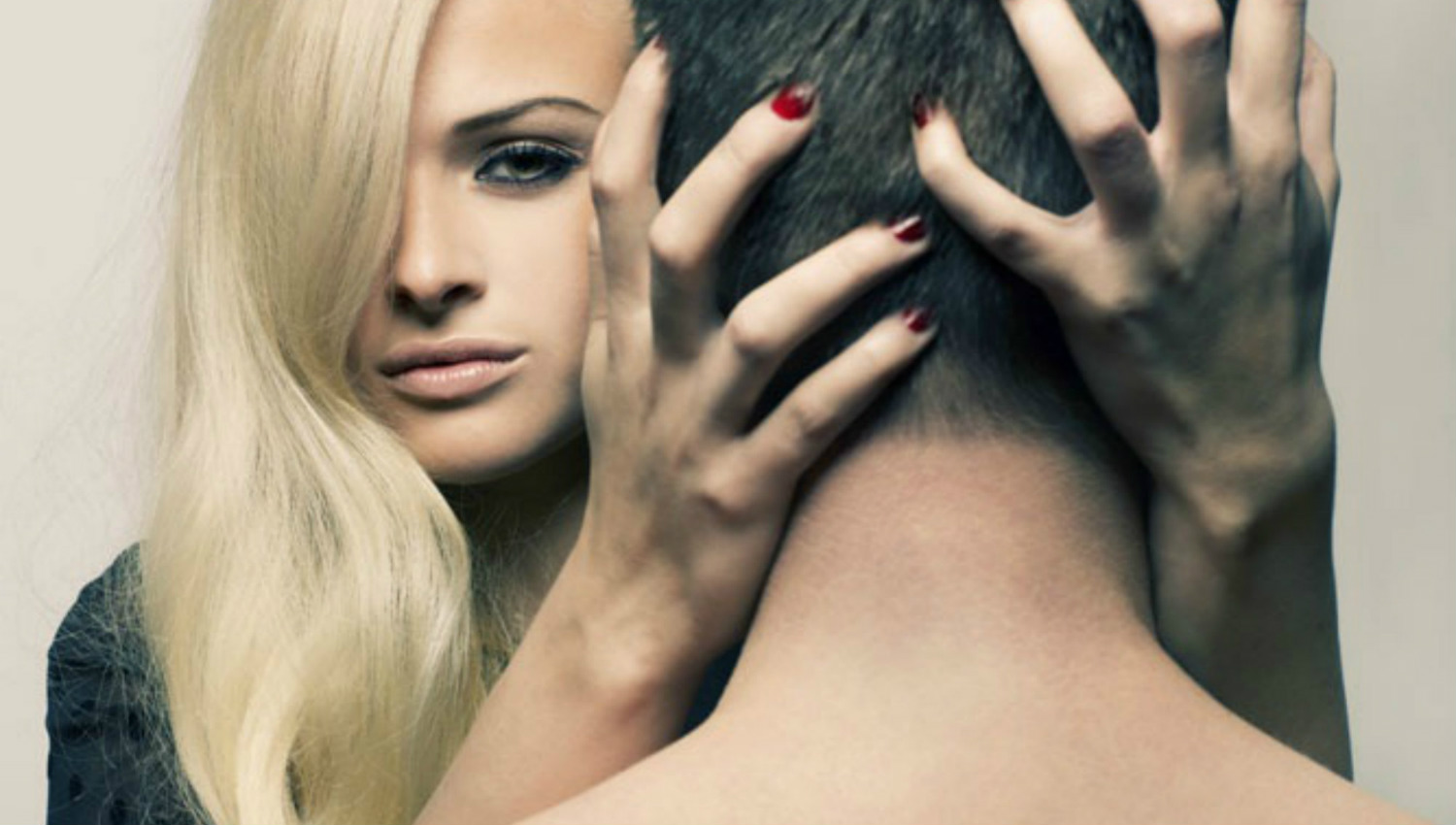 A woman may give you her heart and her body, but there are certain things a woman will always keep from the man she’s in a relationship with. They keep these secrets in the vault for a reason, mainly to spare your feelings or because they’re too afraid to admit what’s really on their minds. Here are eight of the most common secrets women keep hidden from the men in their lives.

2. They still check up on their exes
Women regularly check in on what their exes are up to via social networking sites. As long as we have the technology, they will never be fully out of our lives or minds. This doesn’t mean they still love them; they’re just curious and are hoping they rot in eternal loneliness.
3. Their feelings about your family
Even if a woman doesn’t like her partner’s family, she will never verbalize that because she doesn’t want to jeopardize their relationship and she also doesn’t want to hurt her loved one’s feelings. Most women will simply avoid being around them whenever they can.
4. They save mementos from past relationships
Most women are not still crying over that douche bag who cheated … but they are saving that first love letter they received when they were 16 for memories of their younger days.
5. They occasionally make up excuses to avoid s*x
Women are constantly finding new ways to delicately sidestep having to engage in ultimate pleasure between the sheets. Don’t let it hurt your ego. Yes they love you and want to get it on with you, but not every time you are ready to go.
6. They fake orgasms from time to time
Yes, women do indeed fake orgasms, and have been doing so for quite some time now! A woman is always looking to please her man, and faking an orgasm can put a smile on his face and boost his ego at the same time.

15 SIGNS YOU’RE AN OPTION, NOT A PRIORITY