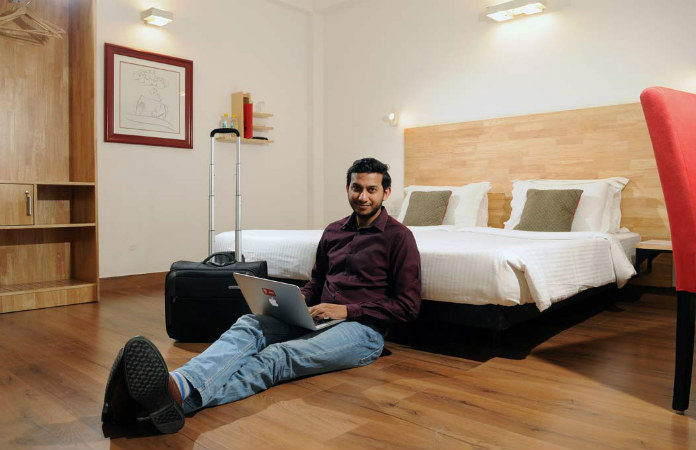 Indians have always valued education over anything else. Good grades, admission into top colleges and degrees might be important in some fields but to become a successful entrepreneur, one needs entrepreneurial qualities and a degree is just an addition. There are a lot of successful Indian entrepreneurs who are actually college dropouts and could make it big only because of their zeal to succeed.

Here’s a list of entrepreneurs who are actually college dropouts: 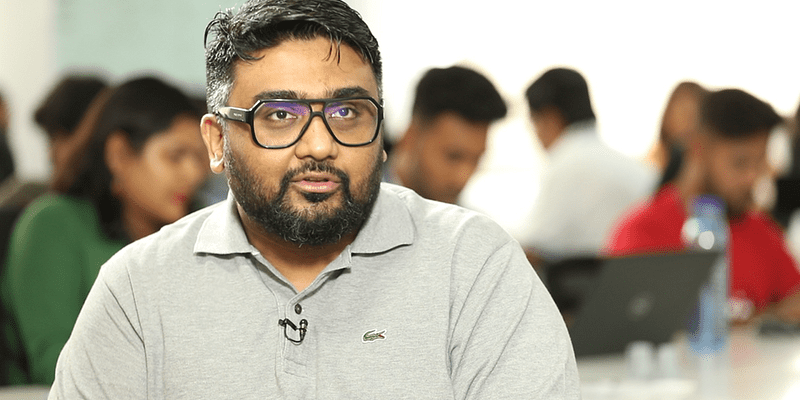 The founder of Freecharge got a degree in Philosophy from Wilson College Mumbai after which he enrolled into Narsee Monjee institute to get an MBA. It was only a matter of time before he dropped out and worked as a software engineer at a BPO company. He also started his first venture which was called PaisaBack after dropping out. He gained success only after starting Freecharge in 2010 which is a unique and successful Indian model. It was acquired by e-commerce giant, Snapdeal in 2015 and Shah was employed as the CEO. 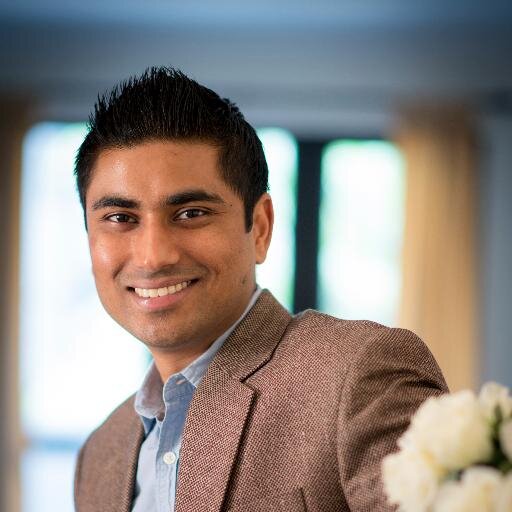 Nadhani is the co-founder of Fusioncharts which he started at a tender age of 17. He enrolled into University of Calcutta but soon dropped out to nourish his company. Currently his company has over 23,000 customers and over 500,000 developers. In 2002, he also co-authored a book called Flash.Net which speaks about combining the power of Flash and NET.

However, Nadhani values education which is why he went on to earn a degree from University of Edinburgh in Computer Science after his venture was running well.

The very young and successful entrepreneur and founder of OYO rooms was also a college dropout. Ritesh Agarwal enrolled into one of Delhi’s most prestigious B-schools but dropped out after a semester. He wanted to make his chain of budget rooms Oravel big. And, once he won the Thiel scholarship, there was no looking back. He went on to build a huge OYO empire which is spreading wings in Malaysia as well. Currently, with huge funding from investors like Green Oaks, he’s expanding OYO to OYO café and OYO prime as well. 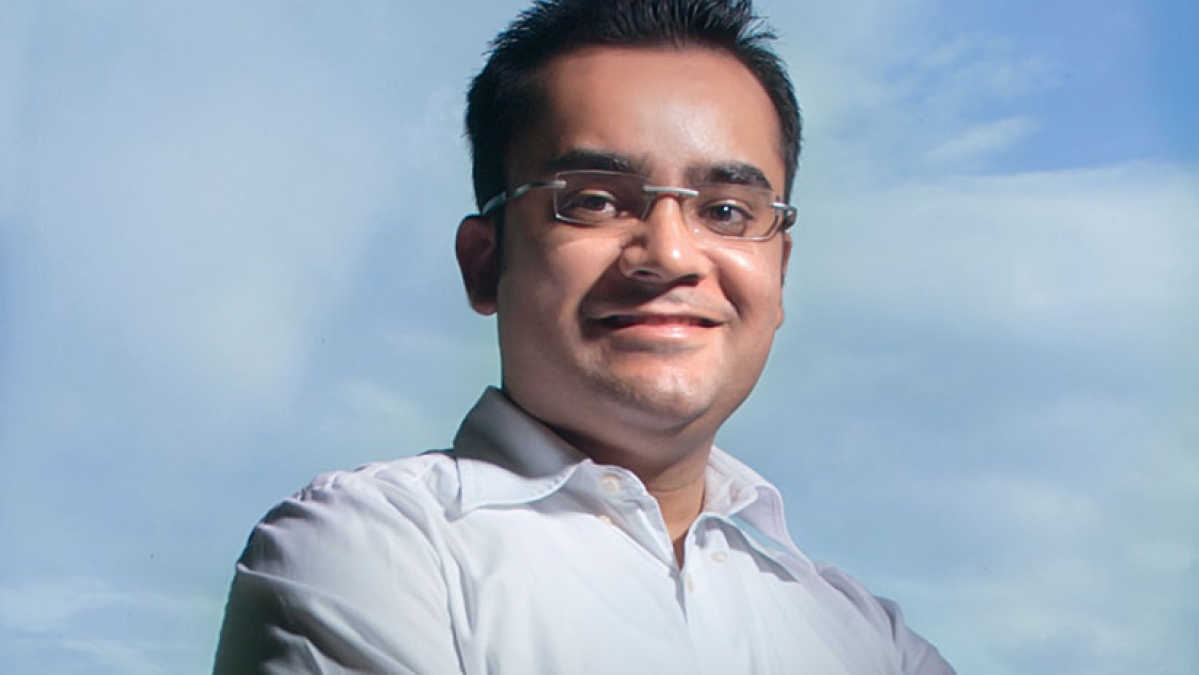 This entrepreneur started his venture, Kayako at the young age of 21 after dropping out of a college in Jalandhar. He took a keen interest in computers and website designing at the age of thirteen and once he saw a gap in the market, like a true entrepreneur, he tapped it. Currently he serves as the CEO of Kayako Infotech Ltd and looks after the complete product design of the company. 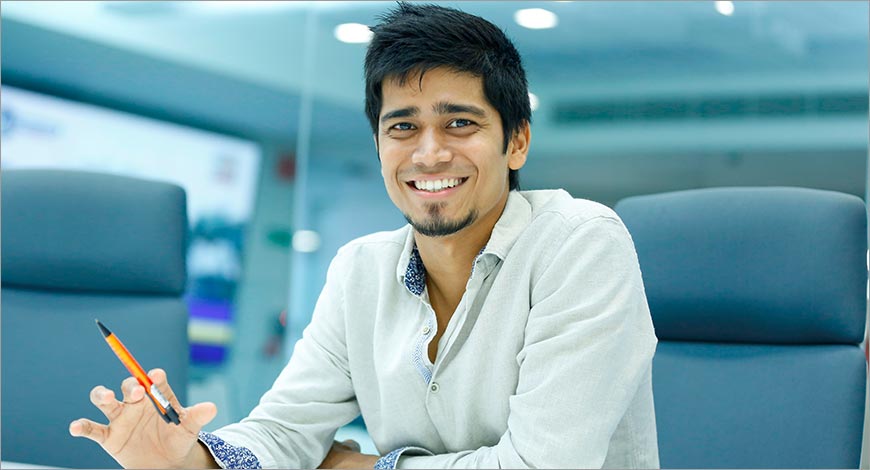 Iqubal dropped out if Indian Institute of Delhi in his final year to start his extraordinary venture, News In Short. This is a unique platform which aspires to keep people up-to-date about all the current affairs in short. This is meant for lazy or busy people as each news article tries to convey packed information in 60 words or lesser. His venture gained popularity and a massive funding of 25 crores some months back. 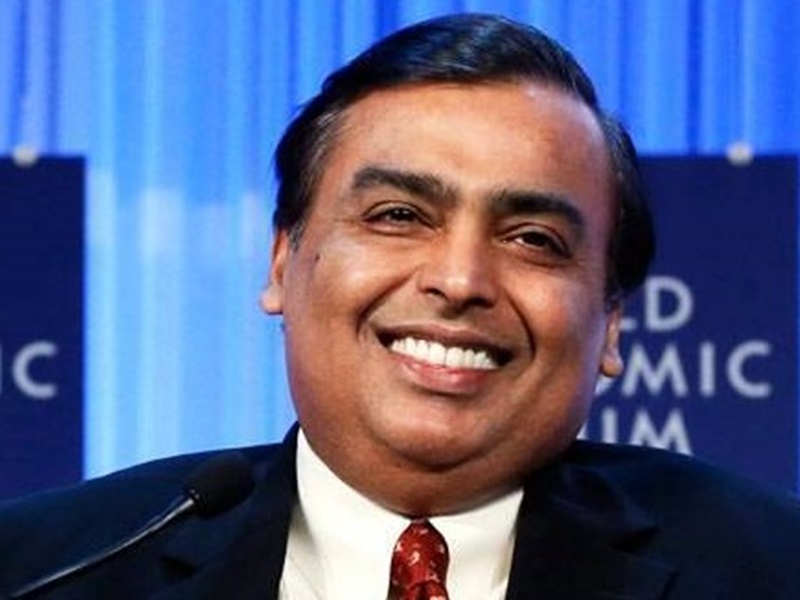 The richest business tycoon in India, Mukesh Ambani, is also a college dropout. He was studying in Stanford when he decided to dropout and help out with his father’s business, Reliance. He believed that whatever he’d learn hands-on while working would be of greater importance than a course in Stanford. We guess he was right as because of his efforts Reliance has soared new heights today. 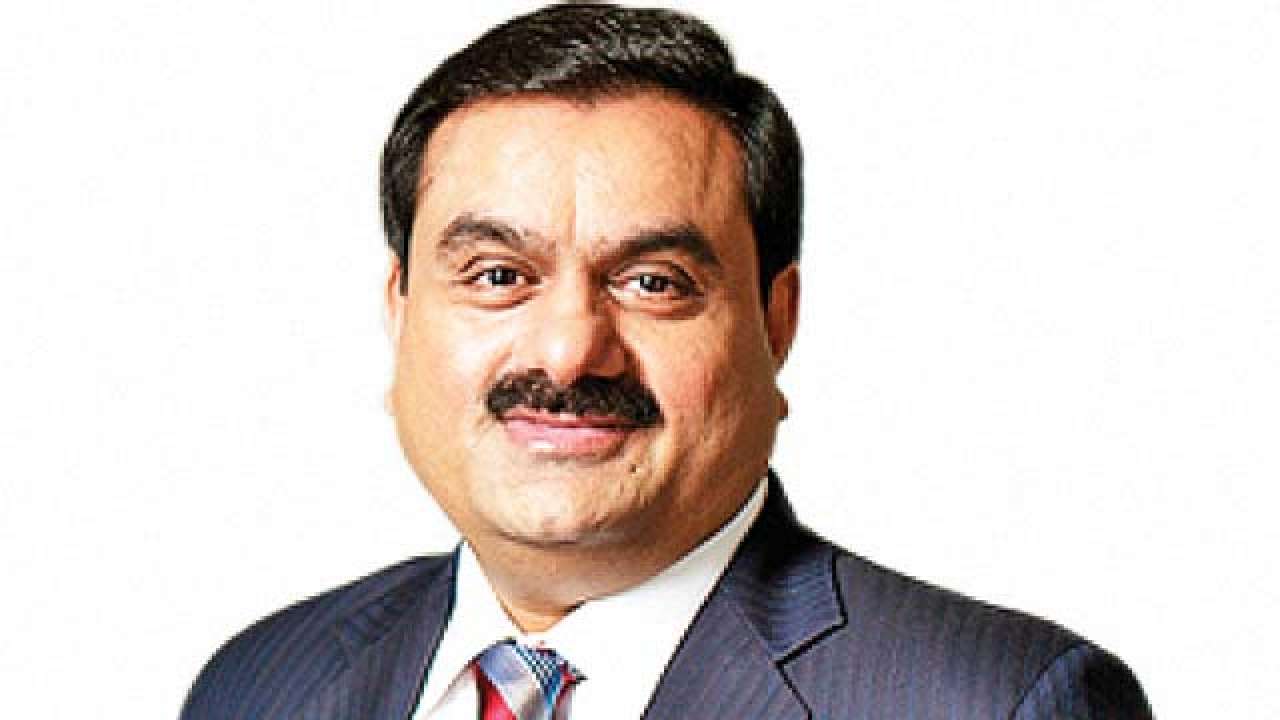 Another billionaire, Gautam Adani who owns the Adani group of industries dropped out of Gujarat University in his second year. He didn’t start his own venture immediately; instead, he moved to Mumbai and worked as a diamond sorter for Mahindra bros. Later, he started his own diamond brokerage company and currently his net worth is over $3.9 billion.

Hence, to achieve success in the entrepreneurial field, a degree or formal education isn’t absolutely necessary.

The Cockroach Theory for Self Development |Speech by Sundar Pichai