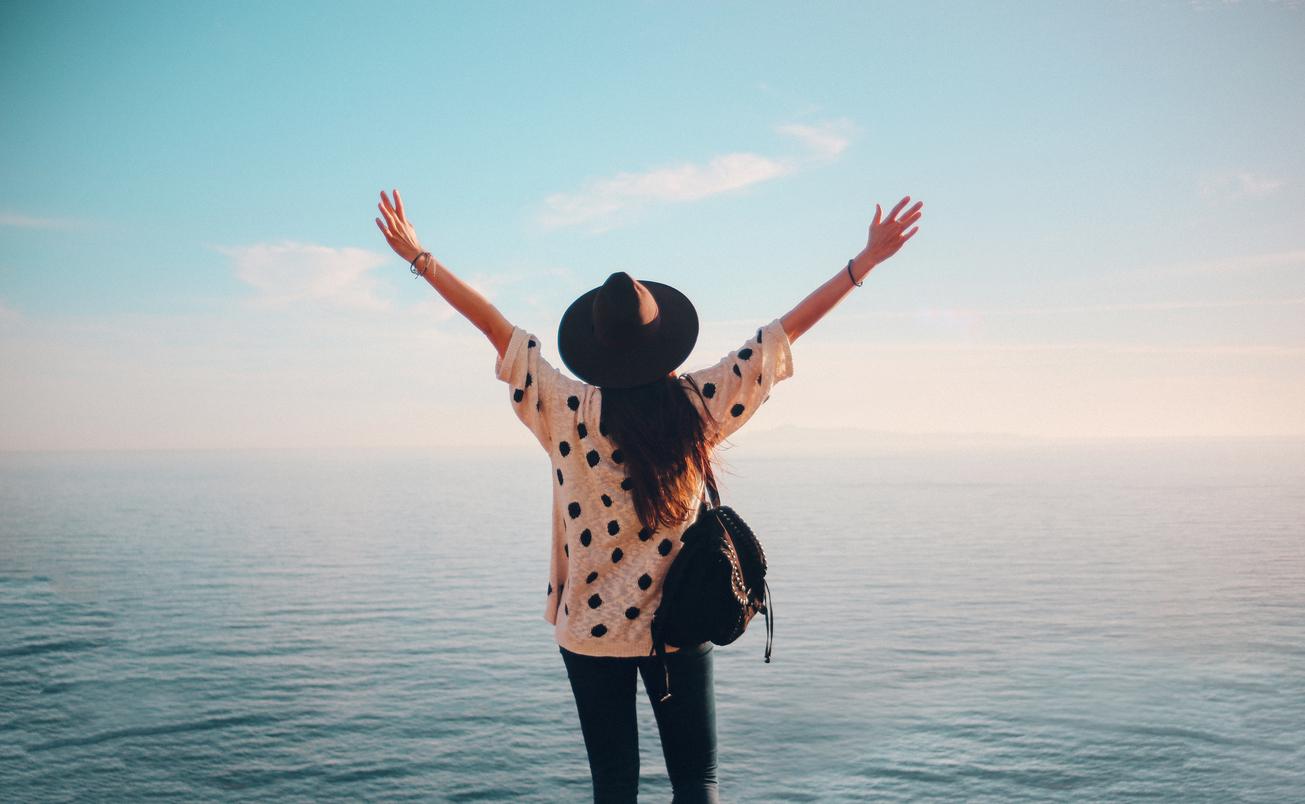 Sure, we’re the first generation to be poorer than the previous one and we’ll never own a property, but we have memes. Being in your 20s is great.

But as fun as these years are, they’re also pretty important for making sure the rest of your life goes smoothly.

1. Learn to save money

When you don’t have much of it, putting a little money aside every month is hard. For some of us, faced with minimal pay and sky-high rents, it’s nigh-on impossible. But if you can put away some pennies, even just a little bit, your later self will likely thank you big time.

One older man recently revealed how much he wished he’d saved money in his 20s. He explained that when he was younger he saw his money as “an opportunity to party and ended up p*ssing most of it away.”

“That’s the one decision I really wish I could go back and change,” he wrote on Reddit.

2. Look after your body

Whilst we might be able to get away with eating more pizzas in a week than anyone should and still not be obese, it is really not doing our insides any good.

Internal fat? Yeah, that’s a thing. And it could be all around your organs even if you’re skinny as a beanpole on the outside. Once your metabolism slows down, trying to break those unhealthy habits is going to be extra painful.

Of course, there are millennials amongst us who spend more money on gym memberships, chia seeds and green juices than Domino’s, but a lot of them also have a massive binge-drinking sesh at the weekend, which is apparently really wreaking havoc on our bodies.

Oh, and brush your teeth. Dental work is expensive and Lord knows we won’t be able to afford that.

And you should also give up smoking and wear suncream. Adulting is hard.

3. Don’t stay with someone just because they’re there

Every failed relationship teaches you something, but regretting staying with a partner for too long is all too common amongst older generations.

Sometimes it’s hard to see when a relationship is past its best-before date from the inside, and of course breaking up is never easy, especially when society tells us being single is bad and scary, but you don’t want to look back and wish you’d focussed on yourself more.

Don’t be scared to break up with someone because you’re scared of being alone. (Single life is actually really fun.)

In our 20s, the majority of us are largely commitment-free, but the older we get the harder it becomes to just drop everything, pack a bag and jet off to the other side of the world.

Not travelling when young is one of the most common regrets of older generations, and with the transport connections of today, we really have no excuse.

Oh, except not being able to afford it. Damn lack of money always getting in the way.

They say you regret the things you didn’t do more than the things you did, and no one wants to wake up one morning wishing they’d chased their dream job when they were young, energetic and dynamic enough to make a career out of it.

Plus, most people have a few different jobs before discovering what it is they really want to do with their lives. So if you don’t focus on finding what’s right for you, you’re going to have a pretty dull 40 odd years of employment ahead of you.

We must ask for promotions, educate ourselves and be willing to work hard. Then maybe one day, if you do really well, you might be able to afford a basement studio flat with no plumbing underneath a brothel. We can but dream.

11 SECRETS TO GET RID OF SMELLY FEET

Choose the Most Foolish Person in the Picture