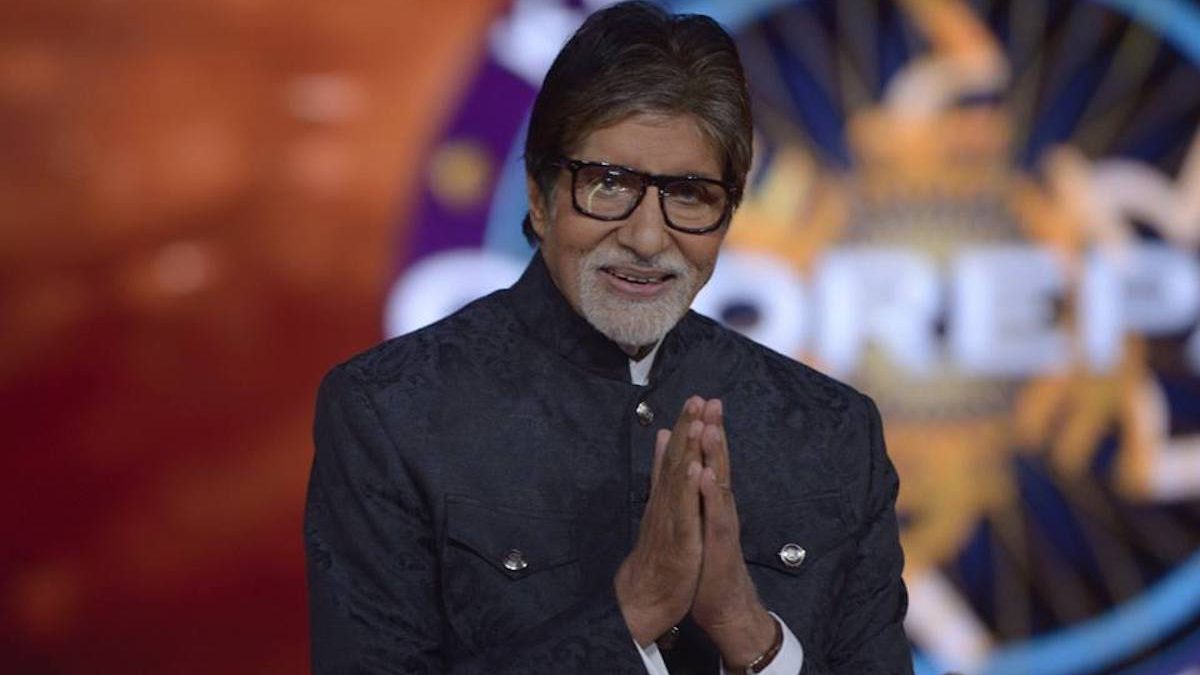 Amitabh Bachchan who is well known as the Shahenshah of Bollywood and angry young man of Bollywood film industry.He ruled and is still ruling  over the B-Town for over 40 years. Shahenshah has worked in more then 180 movies and have given the best blockbuster movies to our country. Not only famous in India but have great fan and following around the globe.

However, Shahenshah has also made some mistakes in his life that were a great set backs for him. But we still love him from the core of our heart. Let’s have a look at some of the mistakes of his film and life .

Big B role in this film was of a old man who falls in love with a young girl, which  failed to impress  audience in the film Nishabd. He played an eccentric role in this film.  Incapable to digest the role , In spite of the passionate kiss amidst Amitabh and Jiah became a sensation, but that could not alone make the film succeed.

In the year 1984, Shahenshah decided to jump into politics but after three years realized that it was biggest mistake to enter politics. And came back to Bollywood.

Ajooba was another breakdown of his professional film career. This film was made after being inspired from the movies like  ‘One Thousand and One Nights’.

ABCL is  the t  popular production company of Amitabh that remained penniless after its set up. The movies that this production house bankrolled hadn’t seen profits and he finally shut down the company.

Most of the people really were surprised for the reason behind Amitabh acting in such a B-grade film. It was a total flop at box office due to the reason of bad story plot. The debut actress Katrina Kaif and veteran actor Amitabh failed to impress the audience in this film.

5 OF THE MOST AMAZINGLY BEAUTIFUL COLLEGE CAMPUSES IN INDIA

5 Fatal Mistakes That Can Ruin a First Impression