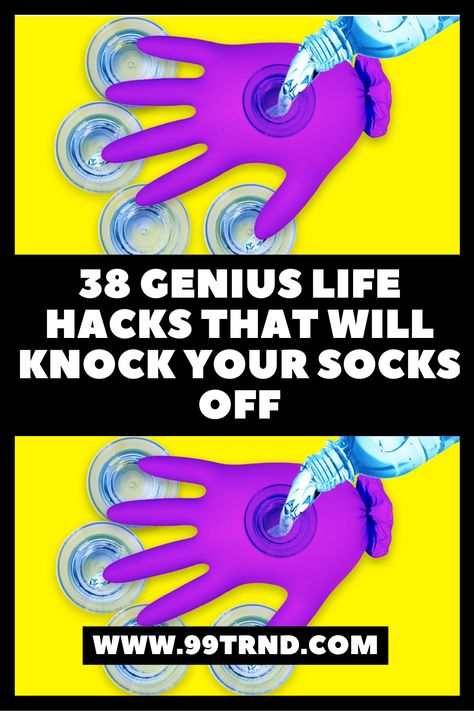 This wonderful world is full of things that are unimaginable. There are still a lots of things about which we are unaware. No matter what age you are, learning never ends, its an ocean .Here we have tried to bring you 34 facts that will blow your mind. We have divided the facts into different categories. So lets have a look at these unimaginable but yet amazing facts.

Culture and life in General

8 Foods That Look Like The Body Parts They’re Good For.

If music gives you goosebumps, your brain might be special