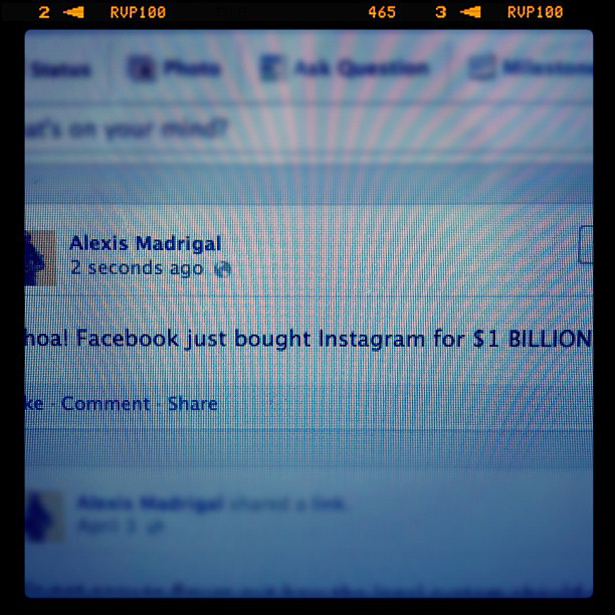 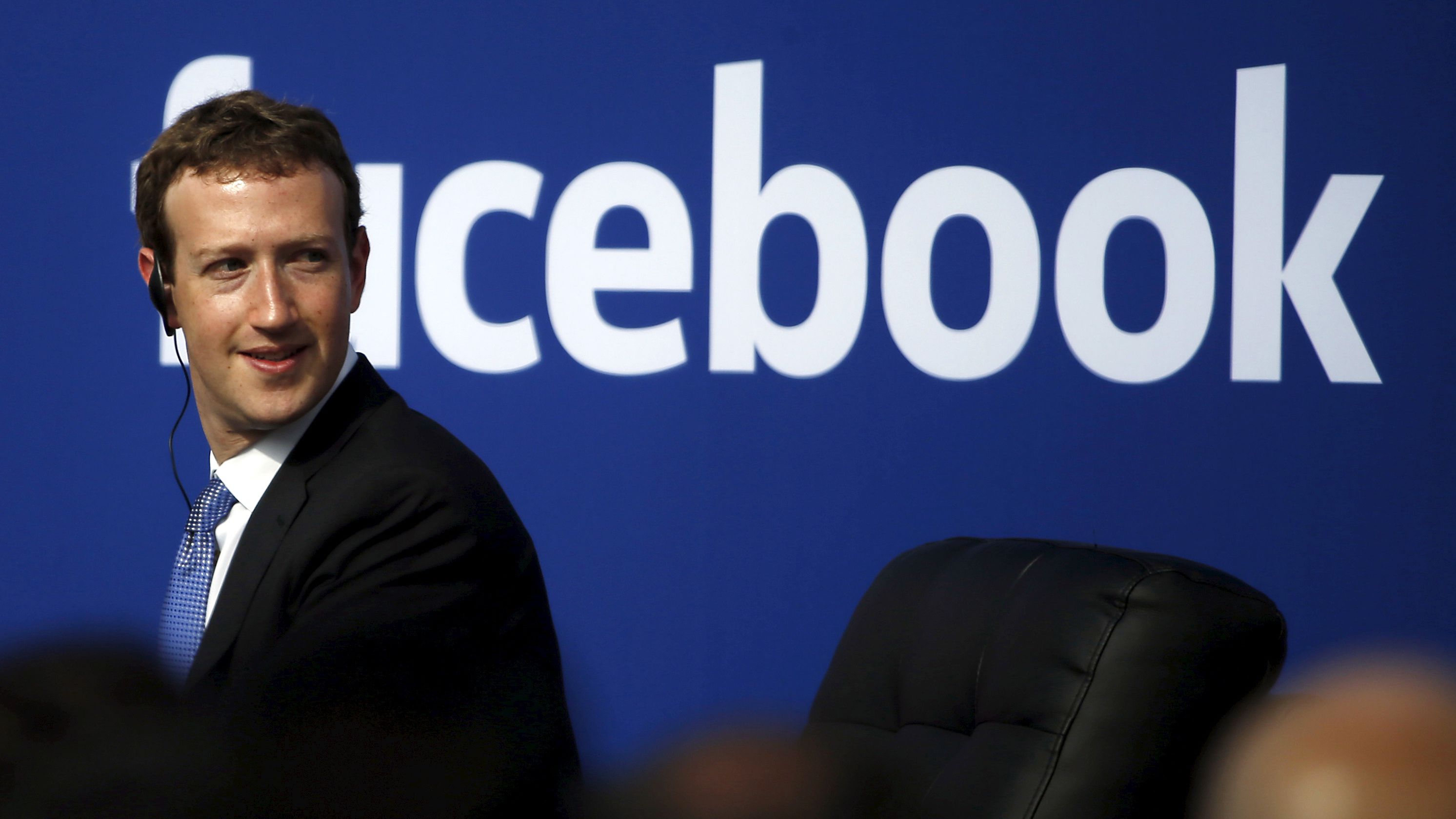 Facebook has bought Instagram, a free photo sharing application that allows users to take a photo, apply a digital filter to it, and then share it on a variety of social networking services, for approximately $1 billion in cash and stock. This deal has cost Facebook about a quarter of the cash-on-hand they had as of the end of 2011. It is a big decision for Mark Zuckerberg. He said “For years, we’ve focused on building the best experience for sharing photos with your friends and family. Now, we’ll be able to work even more closely with the Instagram team to also offer the best experiences for sharing beautiful mobile photos with people based on your interests.” Anyway, this is an important milestone for Facebook because it’s the first time they have acquired a product and company. Let’s try to figure out three reasons why Facebook spent $1 billion for a photo sharing software. 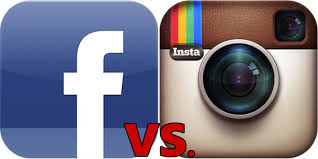 Instagram is likely to be an important future threat to Facebook. People generally use Facebook on the old desktop-browser, but on their phone, they prefer to use light weight applications such as Twitter or Instagram. With the help of this deal, Facebook succeeded in killing its one of the biggest threats. Giving up 1% of your market capitalization to take out your biggest threat is a wise decision. 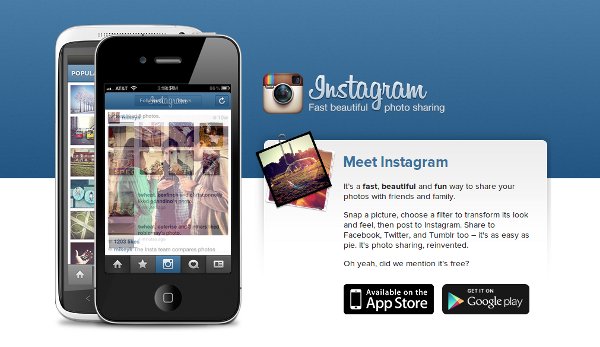 Facebook is taking mobile platforms very seriously. It wants to create a mobile platform, not just provide a service. It can use Instagram as a launchpad for creating a good platform for mobile users. As far as mobile apps are concerned, Instagram is the most popular social network apart from Facebook and Twitter, and the only mobile-only network.

Instagram is not only a viral application but also has the loyalty of a growing community. In last two years, Instagram has grown on the iOS platform and recently opened its community to Android users. The service now has more than 30 million users.

There is an adage, a picture is worth a thousand words, now after this billion dollar deal, this adage should be changed to

A picture is worth is a billion

3 SERIOUS REASONS WHY YOU NEED TO STOP USING YOUR SMARTPHONE AT NIGHT!

9 Signs That You’re Secretly an Introvert