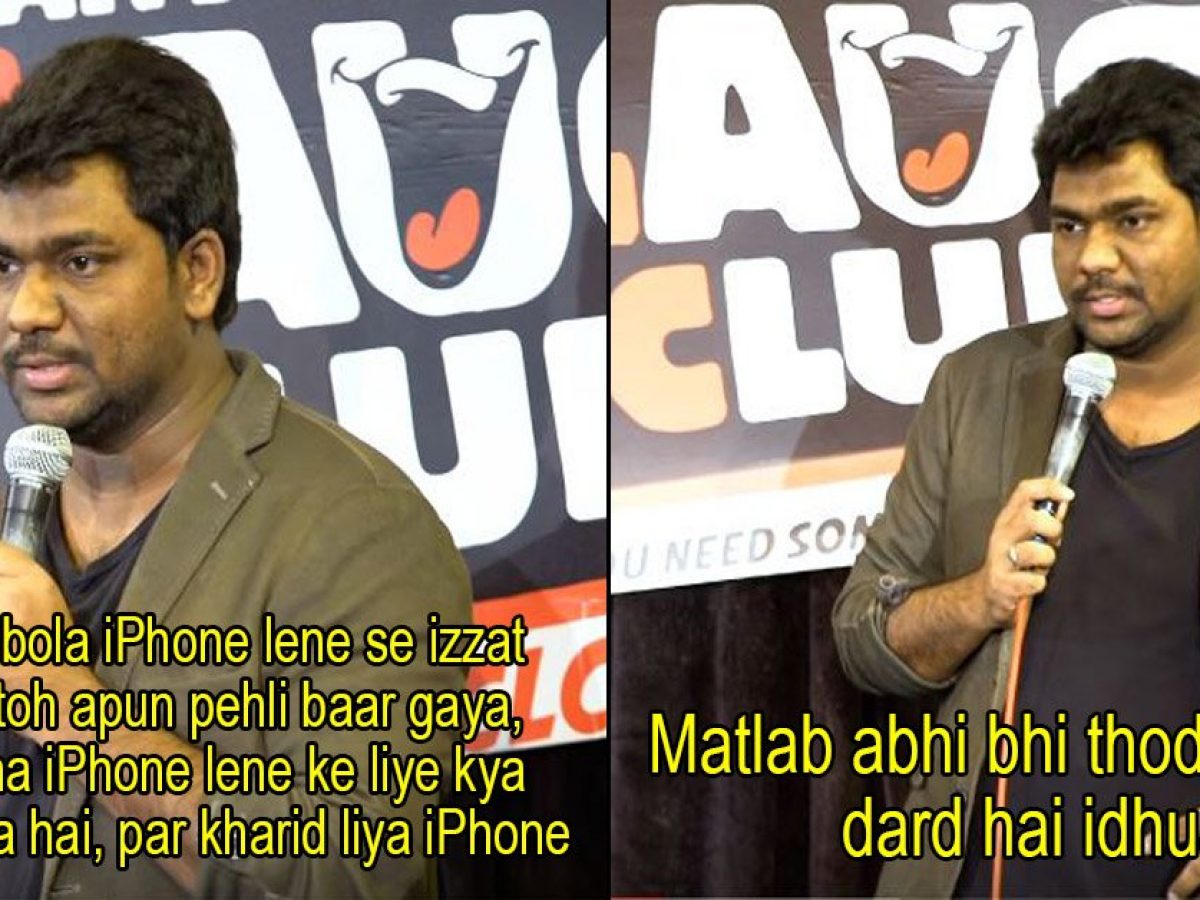 Here are some of the most hilarious jokes by Indian Stand up comedian that will make you laugh not even listening to the audio. You just only have look at these images and read it out, to get a big laughter on your face. Have a look at these jokes and stay keep smiling and laughing!

9. Biswa’s comedy on being desi part 2

10. When Neeti Palta got too real too fast

11. Nik Dodani’s comedy on growing up gay in Indian household

13. When Daniel Fernandes was too accurate

14. Varun Thakur’s comedy on how Indian guys ask for condoms

16. Sahil Shah’s comedy on how it would be like if Batman had Indian mom

17. Azeem Banatwalla’s comedy on how Hindi is a beautiful language

18 SIGNS YOUR PARTNER HAS LOST INTEREST IN THE RELATIONSHIP!