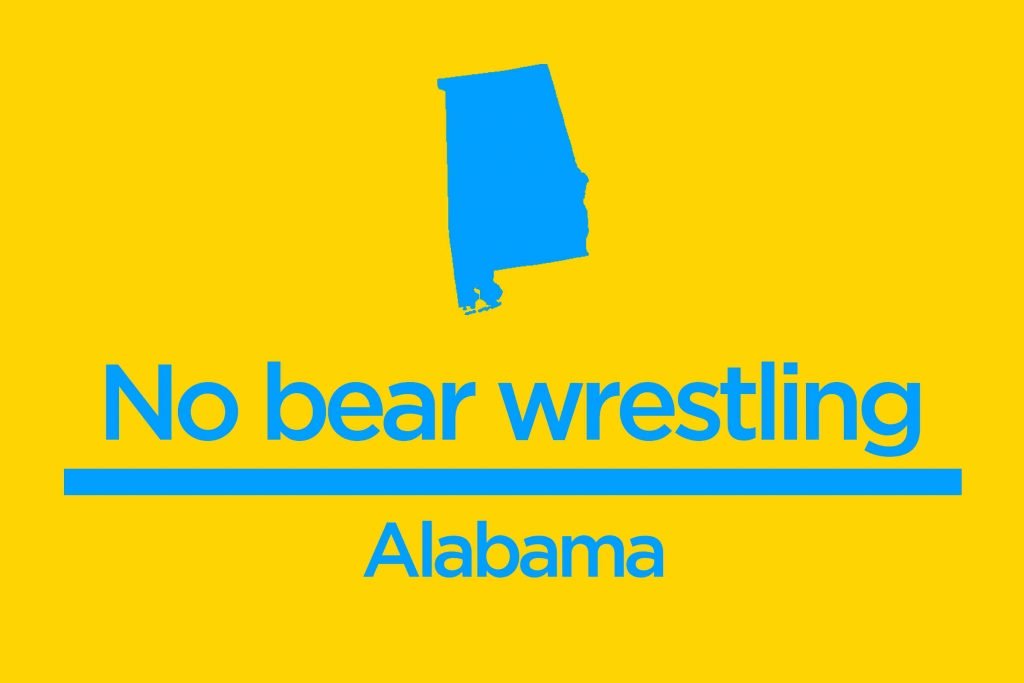 10 unbelievable Things Governments Have Banned: Today you will come to know some of the amazing facts about different countries doing some weird things. Some will have ban on things that you can even think off. But after all these facts, there are reason behind every ban, we have tried our best to but all the reasons. If you know some of the interesting banns in your country , and want to list here simple comment below. So that people know about you and your country .For now enjoy these amazing unbelievable things banned by governments of different countries in the world. 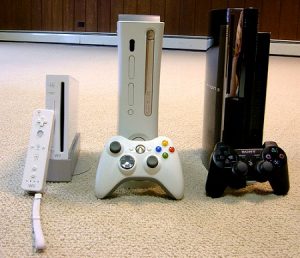 In the year 2000, the China government took stance to ban playing consoles games expressing it as the youth of the country would waste their precious time instead of working.You may know that most of game consoles  manufactured in China. Chinese prisoners asked and forced these consoles games in fact to play World of Warcraft  this helps  government to can collect all the prisoners loot and sell to players out side willing to buy, that is why it looks utterly bizarre that China has banned the sale of gaming consoles.  Even after all this people who love games are allowed to buy  non-console games which makes the ban not fully effective, this gives a reason why it is not enforced extensively. (Source | Photo) 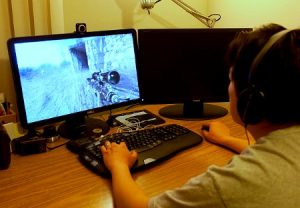 Not only China has ban over the games,In 2002 Greece is also became one of the country enforcing ban on video games, but for much different reason. China’s not the only country to ban video games. Greece did too, although for a much different reason. The reason was due to crack down on  electric gambling machines, after receiving great pressure from people loving games and EU the law as removed, But the amazing facts are people where arrested even in internetcafe. They had spend some time in the prison too. (Source 1 | Source 2 | Photo) 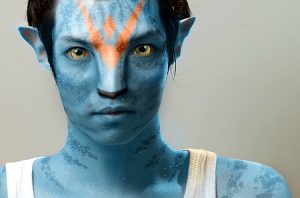 Since the number of 3d theaters were relatively less, the China government had to ban the movie, there fore the 2D dimension form of the film , was banned . Only 3d film was allowed for the people.This move has been considered as a ban on the movie. Though it is not portrait as so. (Source | Photo) 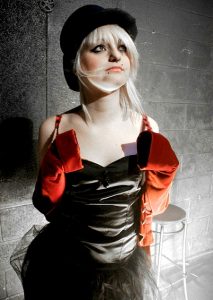 You man not be big fan of  emo fashion,And you can ask you child not wear such sort of cloths out side the home, it surely is not weird. What about when the government decides not wear such fashion cloths. Some says when Russian government had to stop high suicide rates, emo fashion was also considered to be one of the reason.But you are still able to enjoy the emo music.
(Source | Photo)

5 China: Reincarnation Without Prior Consent

China have banned reincarnating  of the Tibetan Buddhists (including the Dali Lama himself) due to the most sacred beliefs. (Source |Photo) 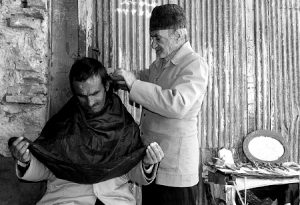 Iran does not like to be inspired from the west therefore has banned the western hair cuts which are not listed in the list of approved hair styles. (Source | Photo) 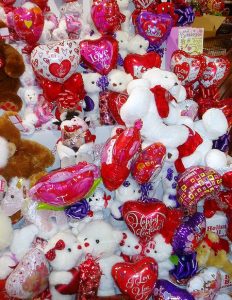 Saudi Arabia has banned Valentine’s Day due to the conflict of its religious beliefs. To enforce the law the government have taken over control over the gifts shops not to deal with roses and red stuff that seems to be a sign of romance. (Source | Photo)

8 Denmark:  Ban over Ovaltine and Marmite 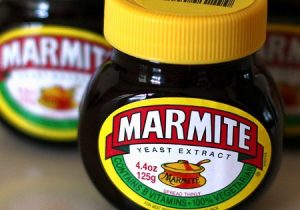 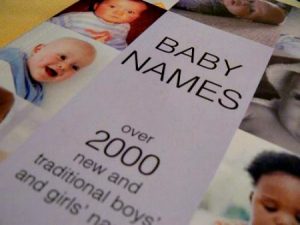 Denmark has given a strict guide for naming the babbies. They will have to look at the list of names they are given, in other case they will need to deal with law. Only 2400 names are listed in their approved names Right now. 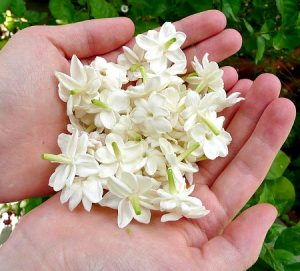 The China had protesters inspired from  “Jasmine Revolutions” in Tunisia, this led to the ban on the plant Jasmine and all the songs about the flowers plus mobile text messages including Jasmine.

10 Times You Need to Be Quiet In Life

8 Life Changing Lessons Everyone Can Learn From Lao Tzu